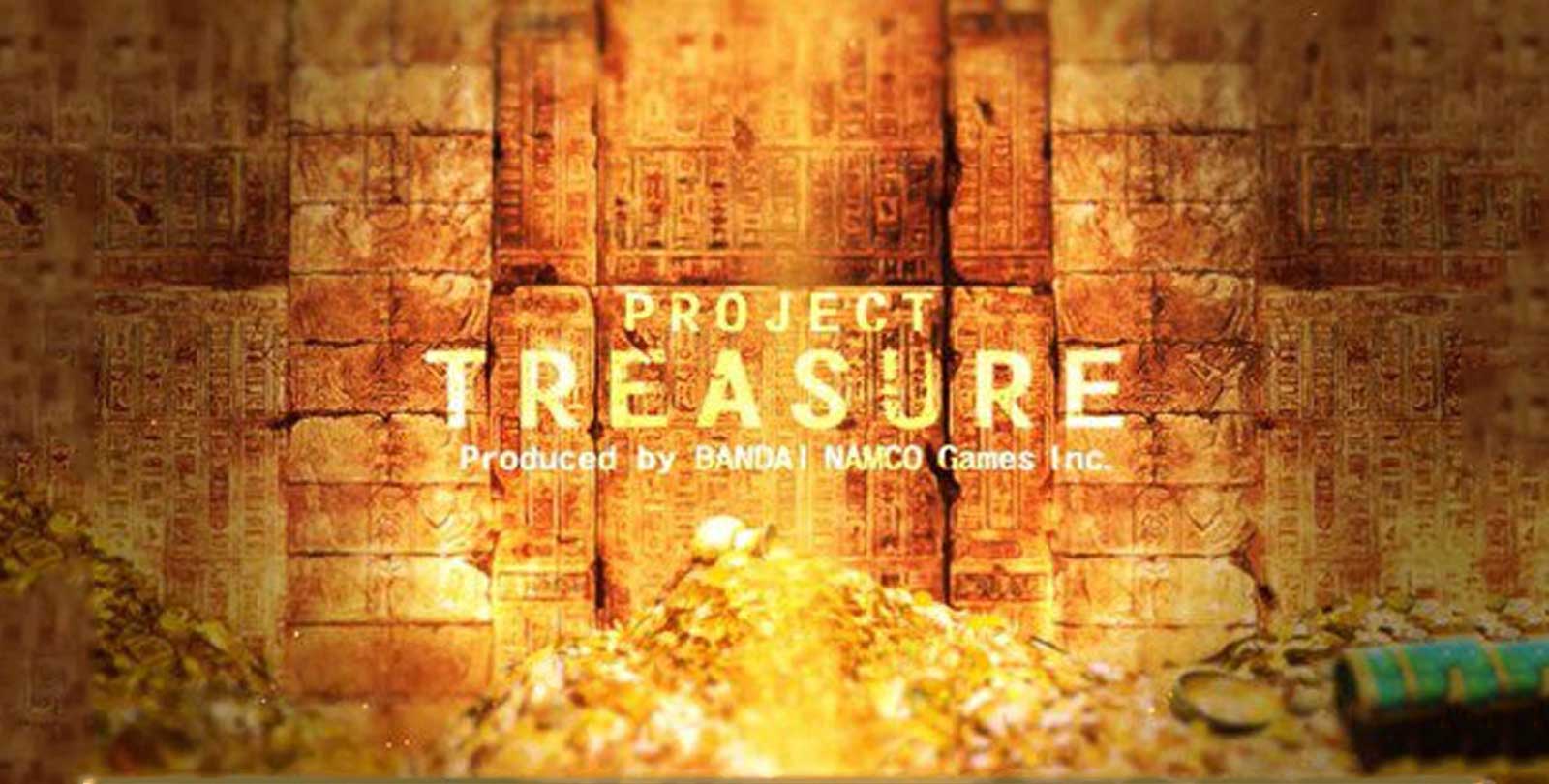 ‘Project Treasure’ is the codename for a brand new four-player co-operative title exclusively for the Wii U, and was teased during January’s Nintendo Direct online presentation.

Nintendo Direct is a monthly digital conference that usually comes with the promise of new and upcoming titles. The January 2015 instalment, however, featured a surprise in the form of famous Tekken director Katsuhiro Harada, who is now attached to a Free-to-Play title exclusive to the Wii U.

“We have started a new project” said Harada, “It’s an action game where four players work together to complete varied stages. The basic aim is to clear traps, route enemies and seize treasures”. He went on to explain that the game would be available as a free download from the Nintendo eShop and will be free to play as long as the console is connected to the Internet.

‘Project Treasure’ does not have an official release date or name. It was simply teased… in a typical Nintendo fashion.