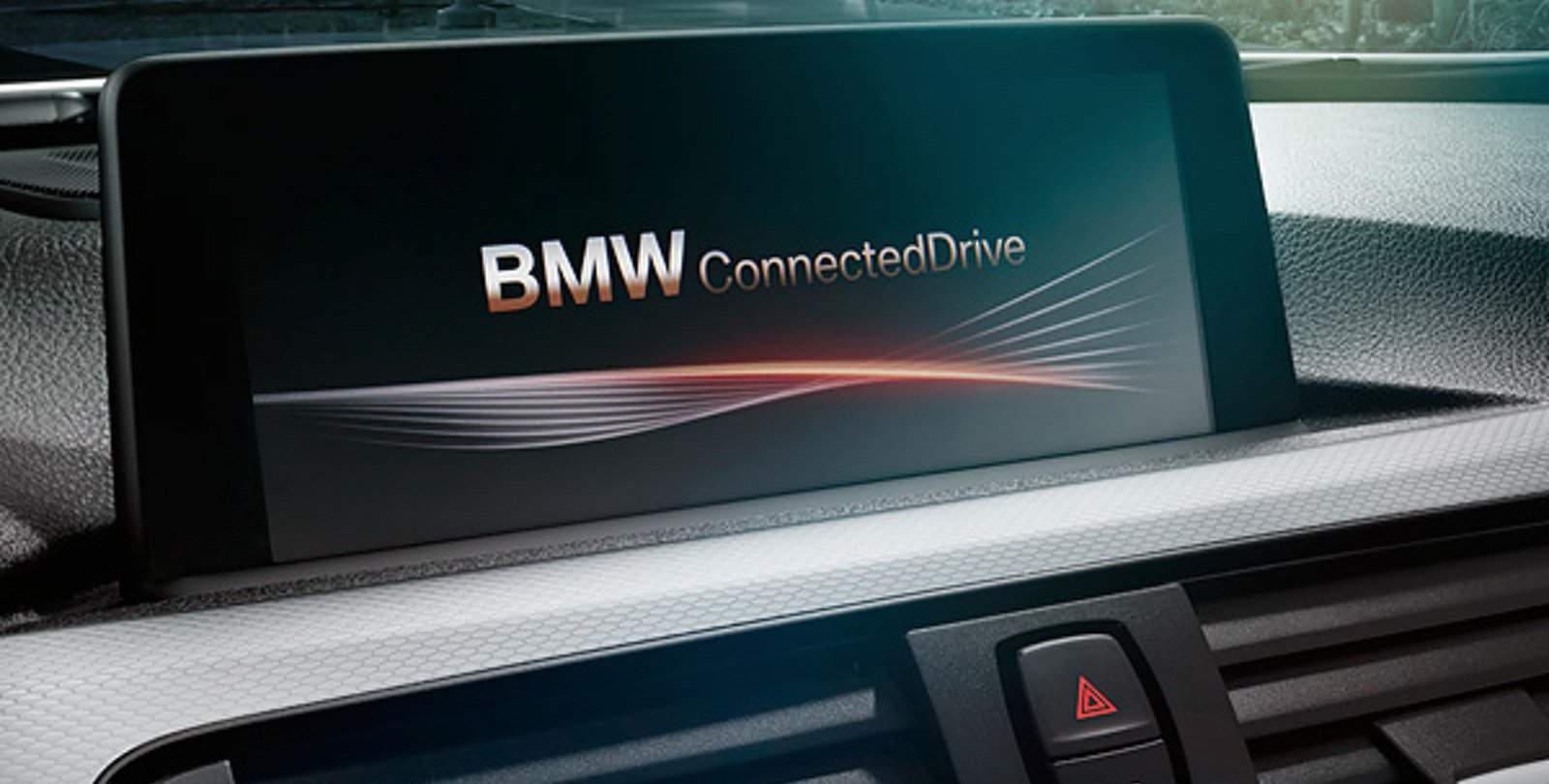 First teased in a quirky video on BMW South Africa’s Youtube last year, the German car manufacturer has now officially launched its BMW ConnectedDrive service locally in a press event at its headquarters in Midrand, on Friday the 13th of June.

“So connected, you’re free”; as it reads on BMW’s official website for its unique suite of services that the German company hopes will imbue its cars with useful smartphone like features. The move is, no doubt, a means of attempting to gain a foothold in the South African marketplace before the release of smartphone enabled car services such as Apple’s CarPlay.

The ConnectedDrive service works in South Africa through an embedded Vodacom SIM card, which has no data cap for ConnectedDrive services, and enables BMW vehicles to harness smartphone-based features such as real-time traffic and weather, access to apps such as Facebook, Twitter and Napster, and can even initiate an intelligent emergency call after accidents.

BMW drivers who opt to enable the ConnectedDrive experience will be given access to the following features:

With security in mind, BMW promised that “with ConnectedDrive everything is possible, but nothing is obligatory”. In the case of the Remote Services, BMW stated that all data sent and received through the owner’s smartphone to their vehicle will be encrypted, which will prevent hackers and thieves from hijacking the connection to the car if the phone was to fall into the wrong hands. Furthermore, the engine will not be able to start without the physical key being present.

ConnectedDrive will only be available as a service to BMW vehicles built after July 2014 and is, unfortunately, not retrofittable to older models.