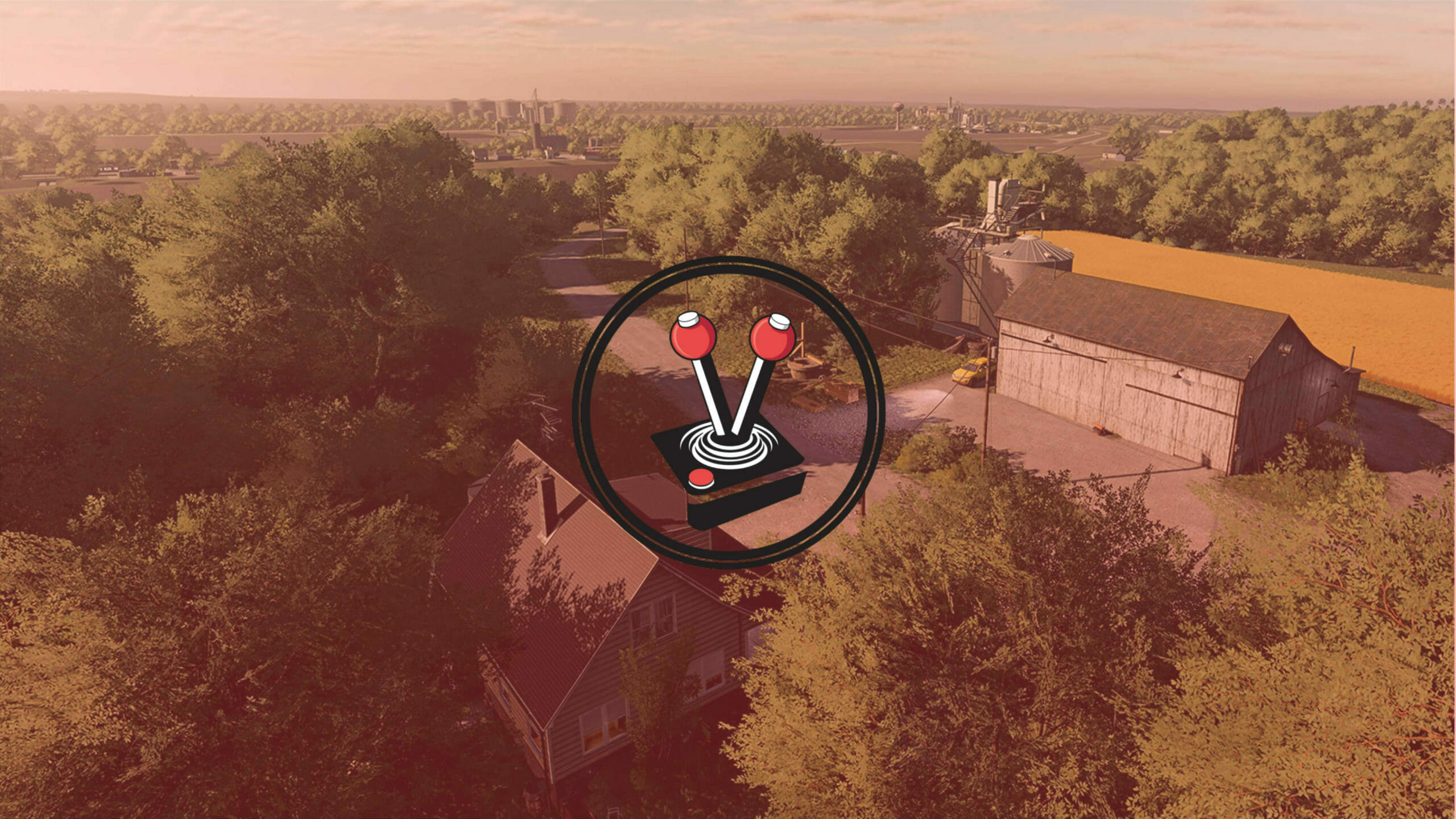 The Farming Simulator franchise is a long-running one, and for good reason. The games have been a constant source of entertainment and are also, rather surprisingly, quite educational – especially for gamers and budding agriculturalists. Farming Simulator 2019 Platinum Edition was a surprise hit. It had accurate-to-life aesthetics and all of the hundreds of farming equipment featured (vehicles included) were all detailed exactly how they would be in real life. The game had a lot of nuance, and yet it still provided all, if not more, of the fun fans of the franchise have come to expect. Now Farming Simulator 22 is here to possibly take the crown from the great 2019 entry.

Where previous titles were kept afloat thanks to the franchise’s thriving modding community, Farming Simulator 2019 appears to have, for the most part, disappeared into obscurity. While all sorts of excuses can be thought of (the 2020 global pandemic being one of them), it stands to reason how it a new entry in the series might take slightly longer than anticipated. Two years, with a change in license ownership later, and fans can once more go onto the field and farm to their heart’s content in Farming Simulator 22. Well, if they can get by a few hurdles first.

The beauty of Farming Simulator games is how they do not “follow” from each other in the way traditional games would. New players can pick up any of them, and enjoy their chosen edition fully – with no reason to ever go back. Farming Simulator 22 is largely the same, but with a few perplexing changes: the foremost of these being a distinct lack of tutorials. As such, new players will find themselves easily lost and confused. All previous titles featured a light story to get players going and doing their first season of farming. Farming Simulator 22 forgoes this completely.

Fortunately, doing a bit of digging (pun certainly not intended) through the menus will give keen-eyed and eager players a much better sense of what to do and where to go. The menus provide players with snippets, hints, tips and additional bits of information on how to make money and tend to crops and animals. Reading through all of the information may be a time consuming process to the uninitiated, and acts as a scarecrow to many, but it is certainly worth the time. However, series veterans and those who will likely pick the game up thanks to the excellent previous title, will have a much better time.

With that said, the order of business in Farming Simulator 22 is largely the same as in Farming Simulator 2019. The game asks players whether they want to play as a new farmer, play Farm Manager, or Start from Scratch. Regardless of which option is chosen chosen, the first goal is to set up a supply line (or go under trying), then growing the beautiful farm into the grandest the country has ever seen. Farming Simulator 22 seems to have a larger focus on marketing produce and end-product with supply lines yielding a much larger reward once set up, but I also suspect this is only because I may already know the process. This process, however, as well as cultivating land, planting seeds, caring for crops, and harvesting, is exactly the same as always.

Caring for animals, keeping the farm clean (stray wheat can be a big problem at first), and maintaining the machinery players either hire or buy; can be tedious at first. However, doing well enough will eventually result in the ability to hire more farmhands and staff who will take over the most basic of jobs. GIANTS Software did an excellent job at fine tuning this process and making it a bit easier to understand — menus in general have received a great facelift over its predecessor. The studio also focused quite heavily on improving the feel of the machinery in Farming Simulator 22. Using and driving any equipment has a lot of weight to it, while turning the necessary cogs, wheels, and trailers all feels responsive and fast.

All of these improvements could not come without sacrifice, however. The game simply looks quite a bit worse than previous titles. While still incredibly detailed and well realised, Farming Simulator 22 has adopted a much more gamey aesthetic over the photorealistic look of the previous title. It is a weird juxtaposition, in a way, where machines still feature the most incredible detail and all moving parts are there, as it should be, in comparison to real life; yet the game looks much more akin to something like Far Cry 5, where shadows are much more solid and textures brighter. Some may say this is a step up, while others (such as myself) would think of it as a step down. In the end it is just a matter of taste, as per usual.

In the end there really is not a lot to say about Farming Simulator 22. The game really is just more Farming Simulator with a few changes, a feature or two missing here, and an improvement or two there. The game remains as faithful as ever to its simulation roots, and offers a wonderful experience to fans of the franchise or anyone who loves hardcore simulation. Unlike Farming Sim 2019, it is not as “newby” friendly as many would like, but with a bit of patience and a keen eye for learning, the game can become quite a time muncher. It is undoubtedly good and, therefore, is undeniably the best farming sim yet.