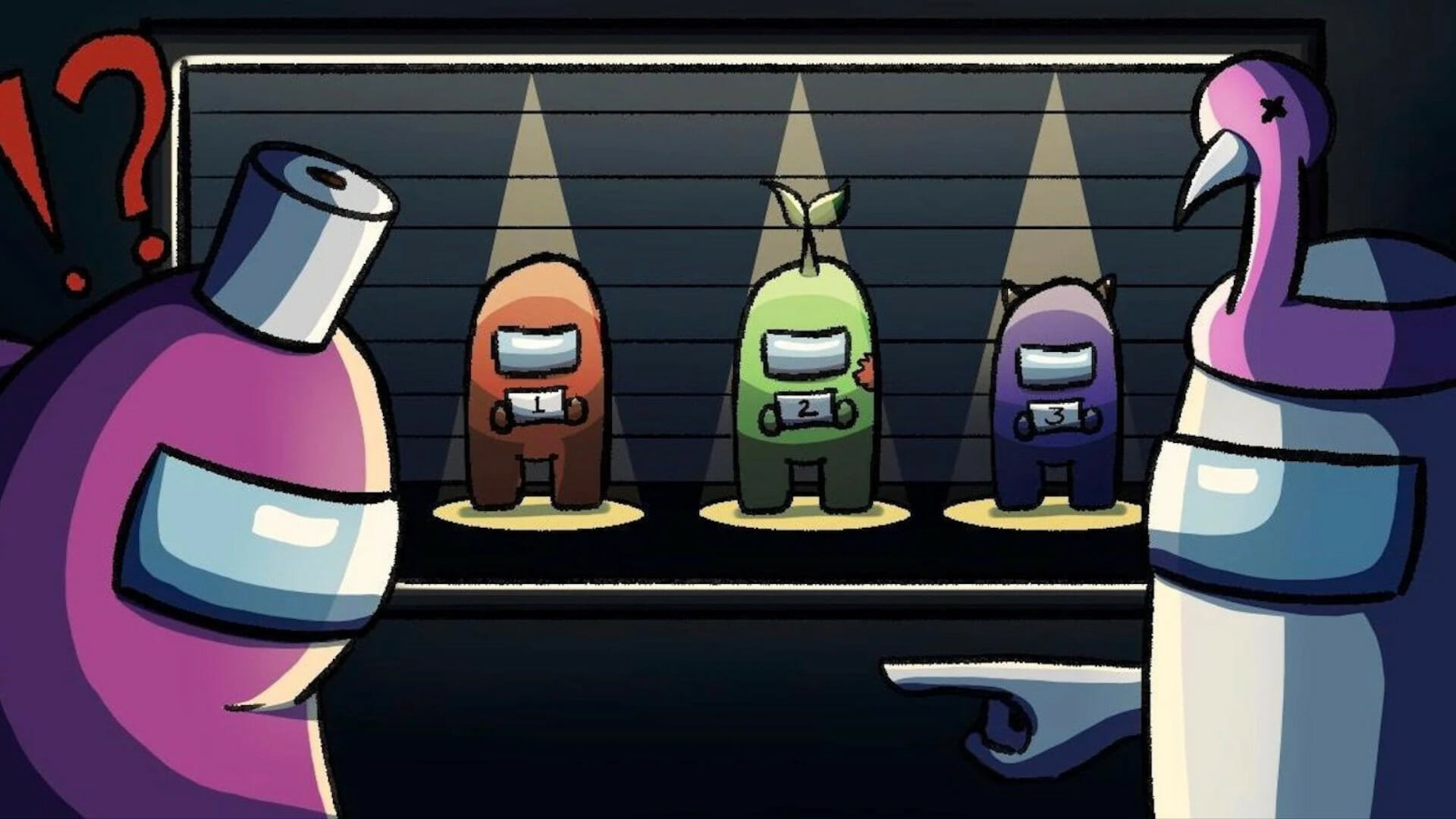 Among Us is a wonderful little game that was released in 2018 to very little fanfare. Fast Forward two years, an epidemic, and a few streams from prominent YouTubers; and suddenly the game is enjoying a cool 440 000-player peak! The reason for this mainly comes down to how interactive the game is, and how the intriguing way the game’s imposter system works. As is always the case when games become popular, a few trolls are diluting the fun for everyone else. Thankfully the game has a means to counter the adverse effects, and overwhelmingly negativity, brought on by these trolls. Thing is, most players have no idea that this feature exists! As such, here is a quick and easy refresher course on how to kick annoying players out of your Among Us games… versus voting for an imposter.

Communication is key in Among Us. Good communication, even more so. The goal of Among Us is to keep the ship players share from malfunctioning. Doing so requires moving around on the ship and doing tasks. Occasionally, however, players will go missing, and their half-eaten, shot, and/or beaten bodies will be found! This means an Imposter is “Among Us”, and an emergency meeting must be held. In Emergency meetings, people are given the chance to type and discuss the events of what has transpired. In the process, they must also figure out who the Imposter is, and vote them off. Occasionally, however, someone might end up trolling the group one too many times. This is where kicking comes into play, versus voting.

Voting to kick someone from the Among Us game/lobby is actually extremely easy to accomplish, yet has gone under the radar for many gamers. As such, the simple process is as follows:

Step 1: Click or Tap on the button with the boot

Step 2: Choose the person you want to kick, and a process known as votekicking will begin

Step 3: When three people have voted for the person, they will automatically be kicked from the game/lobby.

It really is as simple as that! Armed with the knowledge of how to kick annoying players in Among Us, players who do not want to be subjected to constant foul language, or play with others who only serve to annoy… and we all get to play with a person like that every now and then.