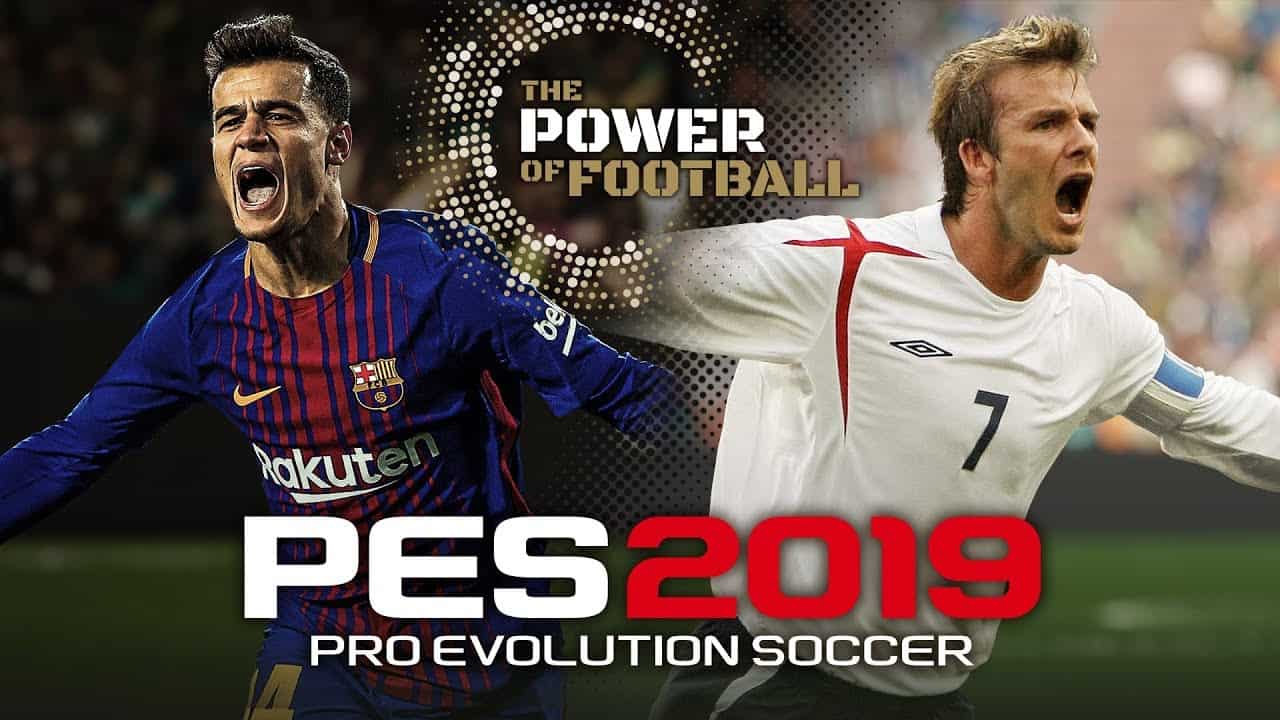 The world of soccer fandom is huge. Thus it makes sense that fans of the sport would want to carry their favourite pastime with them, wherever they go. As much is evident with the mobile version of Pro Evolution 2018 (PES 2018 Mobile), which Konami will be updating to PES 2019 Mobile in December of this year.

PES 2018 Mobile has been available for quite a while — about a year to be exact — and is starting to show a little bit of wear. It looks “so 2017” if you will. As such, Konami Digital Entertainment will roll out a major update in December that will update just about every aspect of the game as well as the number in the title. Players can expect to see improved Artificial Intelligence, new physics, and play styles. The company says that “the seemless [sic] animation and additional variety, combined with the most life-like ball movement creates an experience that represents the real-life sport like never before”. Sounds like a pretty sweet deal to me.

Konami says that PES 2019 Mobile will get more than ten (10) new league licenses across Europe, South America and Asia. This means players will get to have fun with the likes of the Scotland Player League, Japan’s J.LEAGUE (in early 2019), and Premier Liga Russia (a new exclusive). 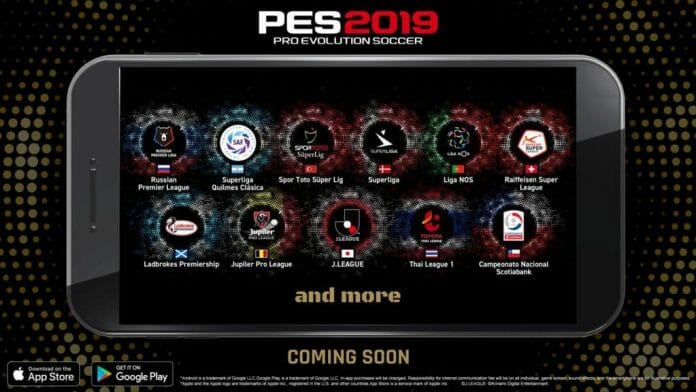 Epic’s Unreal Engine 4 will power PES 2019 Mobile, and by extension allow for the aforementioned AI enhancements, realistic ball physics and “unique playing styles”. Konami says that this will provide “visual detail never seen before on mobile”. A pretty big claim! Konami also says that myClub will get a new series of featured players. These new players will be added on a weekly basis and will have their statistics updated based on their real-world performance over the course of the next year. Players can also expect new legendary players such as Beckham, Maradona, Cruyff, Nedved, Gullit, Maldini, and Khan.

Other smaller changes coming to the game include events and player signings that players can take part in. These will be based around players’ nationalities and current clubs. Every event will only allow certain players to participate, however. As such, Konami will lower the cost of participation from 250 myClub coins, to 100.

In addition, there “may be times” when you own three of the same player. If this happens, you can trade those players in for a new player of the same rarity. Konami states that this is a great opportunity for you to “laser in on a key signing”.

Other changes include an expanded inventory, new items that help players learn new skills, added flexibility in acquiring managers, and two new localisations: Russian and Turkish. It also helps a lot that Konami have removed the energy system that limited players to the number of things they could do each day; raised the player level cap; and added expiration dates for reward agents. Okay, that last bit may not be much help, but it is what it is!

PES 2019 Mobile will be available in December 2018 and will be a free major update to the current PES 2018 Mobile game. You can get the game from the Google Play Store, and Apple’s AppStore.