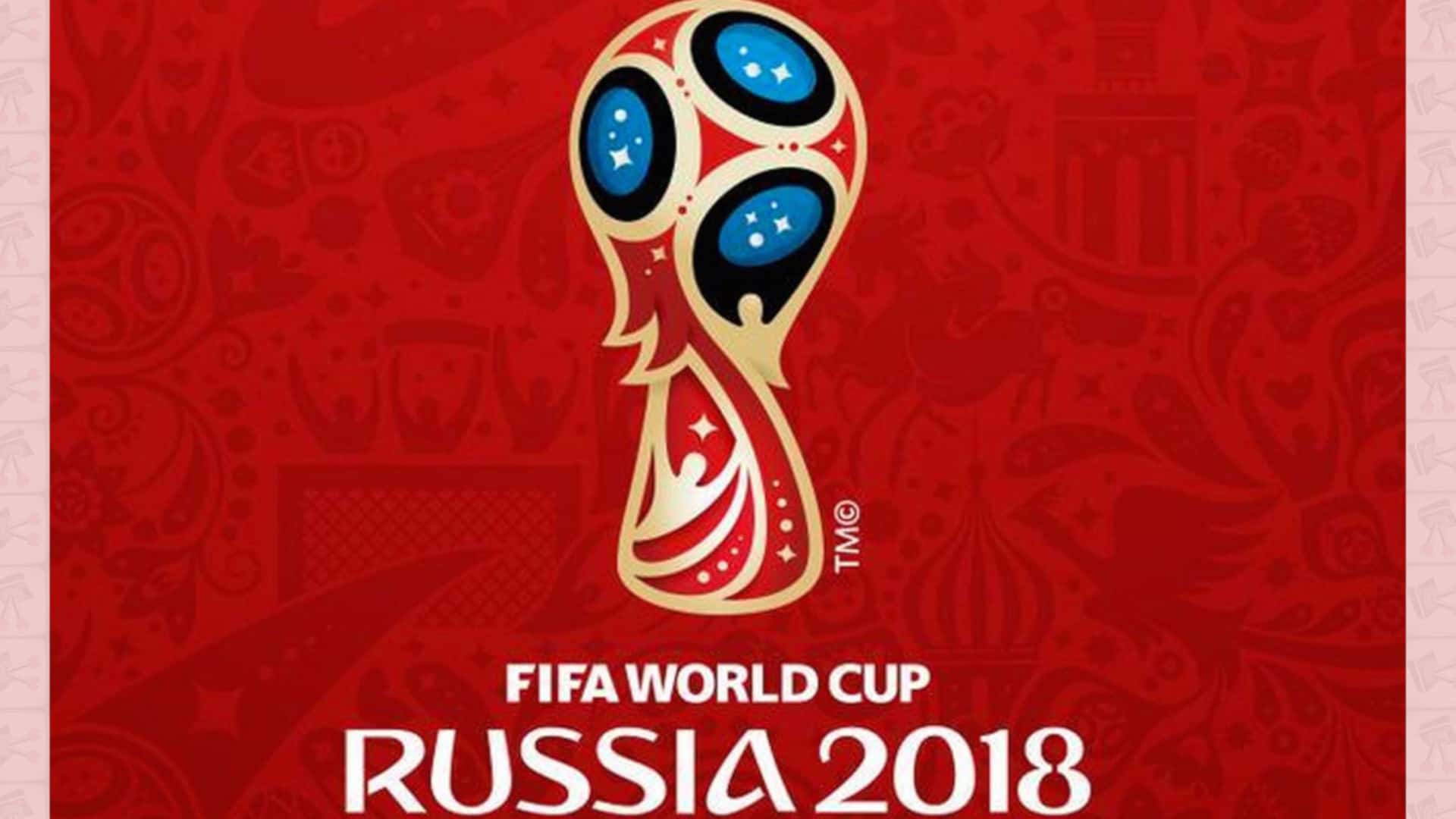 It is really easy to get so preoccupied with bringing esports to local shores, that we often forget about how there are other countries that also struggle when it comes to getting esports to break into the mainstream market. One such country is Russia. However, thanks to VY Esports, Coca-Cola and Electronic Arts, the famous Vodka drinking nation will soon be a part of the FIFA 2018 Global series.

The deal between the companies is setup in three parts: 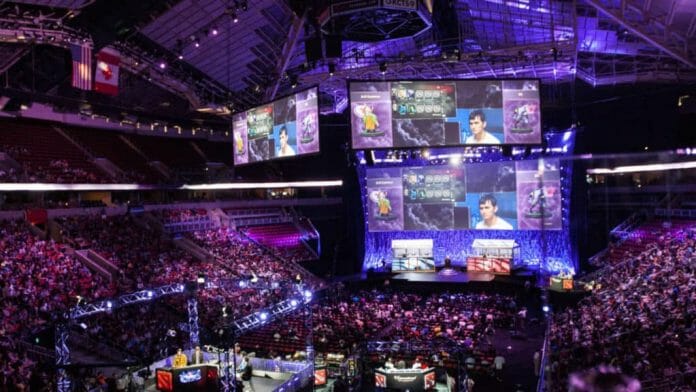 The Russian Interactive Football Cup (RIFC) will act as the official qualifier of the EA Sports FIFA 18 Global Series. The Global Series leads to the FIFA eWorld Cup 2018. It is up to VY Esports to bring in players, fans, and celebrities to take part in both online and offline esports events. All of which will lead up to the FIFA eWorld Cup 2018. Hopefully, with Electronic Arts and Coca-Cola in on the deal, all of Russia’s talented esport players will come out of the woodwork.

The first stage of the RIVC will be made up of a series of online and offline qualifying events. These matches will result in a total of 64 players, who will advance to the final tournament that is to be held in May, at the Yota Arena, in Moscow. The final stage of the competition will also be broadcast on Russian social networks, VK.com and Odnoklassniki. VY Esports have stated that more platforms will be specified at a later date.

By the end, the winner of the RIFC will advance to the EA Sports FIFA 2018 Global Series Playoffs.