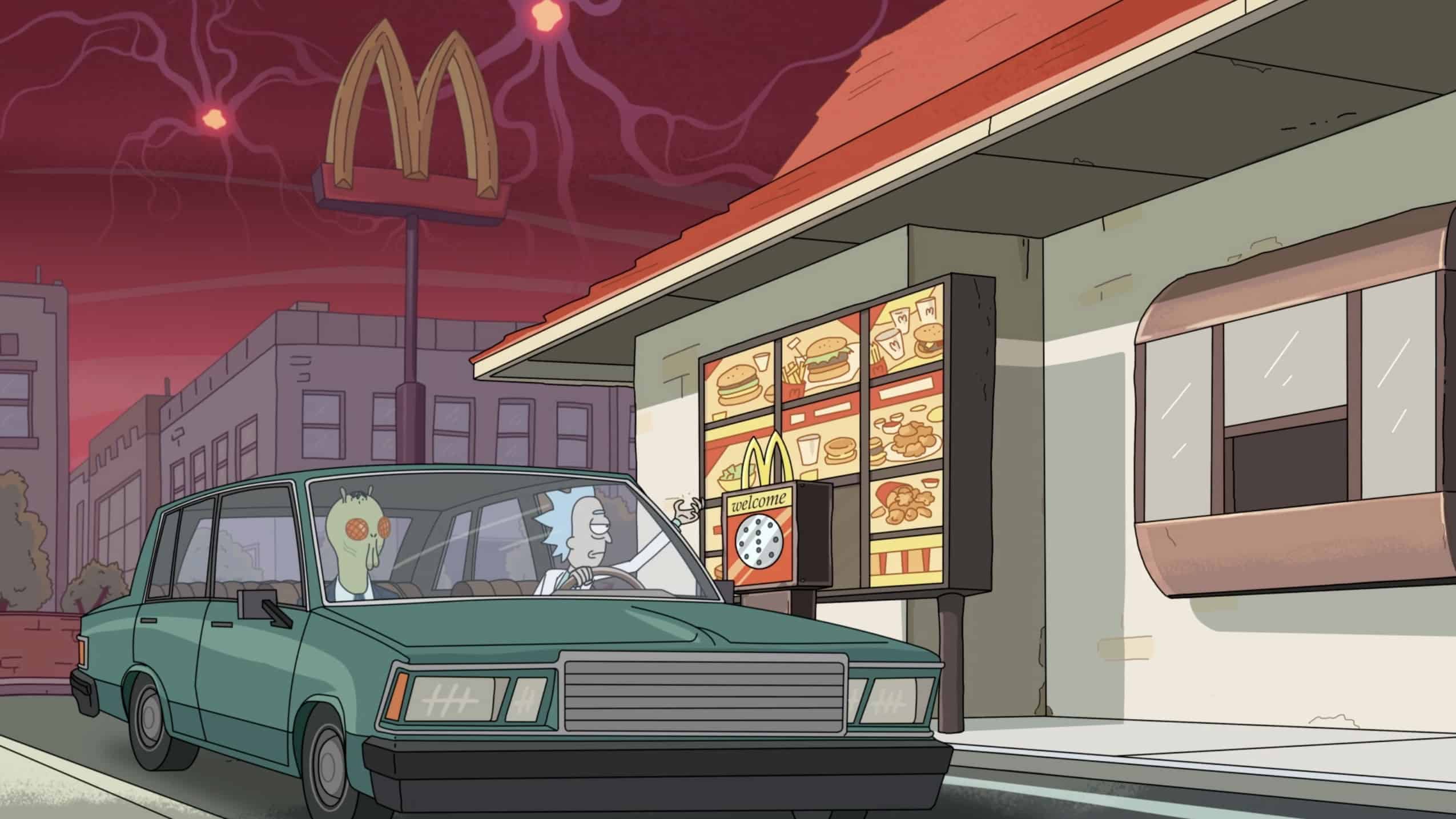 Szechuan sauce. Say it with me: tsih-chwahn. This particular McDonald’s sauce flavour was released in 1998 to coincide with the release of Disney’s Mulan. After the promotional period ended, the sauce was discontinued. Now close to 20 years later, an episode of Rick and Morty has referenced McDonald’s Szechuan sauce. Subsequently, fans across the world have been clamouring to taste the fabled condiment, and McDonald’s has just not been able to keep up with the demand. With that in mind, we have an authentic Szechuan sauce recipe below so you can make it yourself.

Although variety of recipes exist online, apparently only one comes close to the taste of the original McDonald’s sauce. The honour of figuring out and replicating the Szechuan sauce recipe goes to Andrew Rea, better known as Binging with Babish on YouTube.

Rea has managed to not only get some of the actual sauce to taste test, but was also provided with a “spy shot” of the original ingredients that McDonald’s uses to craft their fabled condiment. Using his experience and expertise as a chef, Rea has been able to carefully concoct a Szechuan sauce recipe that, for all intent and purpose, results in a sauce that is an almost identical match to the fast-food clown’s famous chicken nugget dip.

Rea’s hard work has been captured wonderfully in video form on his channel. However, like many people, I sometimes find it easier to have the recipe written down for both buying the ingredients and following through with them. This is where Internet user ShogunSC comes into play, who took the time to put Rea’s recipe into written form.

With both a video and a written list of ingredients, and instructions, creating your very own batch of Rick’s favourite sauce should be super easy and absolutely delicious. Enjoy! 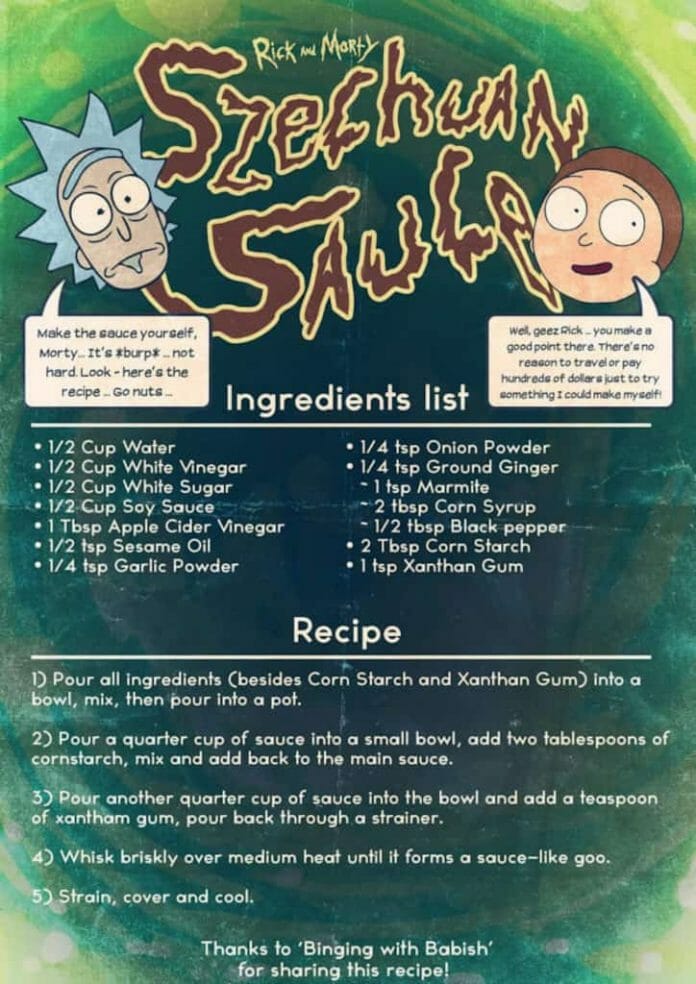