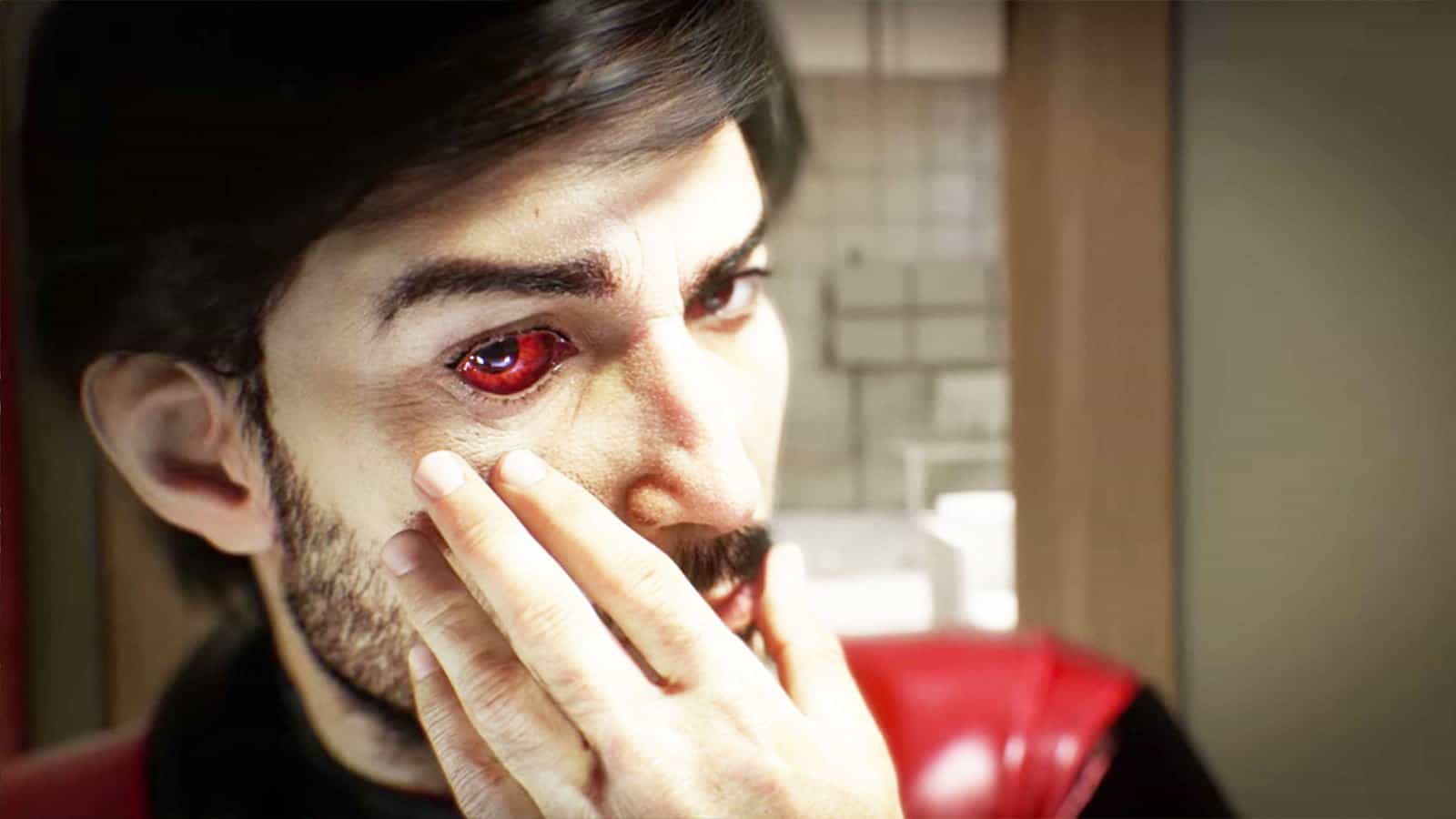 Prey finally has a release date! Bethesda Softworks announced that the game will come out in May, 2017. The developer also released a new trailer to accompany the Prey release date announcement.

The video is narrated by the male protagonist, Morgan Yu. Morgan finds himself on Talos 1, a Research Facility drifting somewhere in space. In the video, Morgan can be seen taking part in experimentations with alien lifeforms. Then thing go awry. Due to an outbreak of the alien entity, Talos 1 descends into chaos and it is up to Morgan to get to the bottom of it all… or survive (no one knows yet).

Thanks to the aforementioned experimentations, however, Morgan is “gifted” with a bunch of abilities. These will help him throughout the game.

Along with the Prey release date and new trailer, Bethesda Softworks also announced some pre-order bonuses.

The Cosmonaut Shotgun Pack will offer a Margrave shotgun, three neuromods, two medkits, a shotgun ammo fabrication plan, and a unique upgrade that will “help players preserve their limited resources”. According to Bethesda, the Margrave shotgun is a Yu family heirloom. I sincerely hope that this is not just cut content with added story attached to it. We all know how that turned out for Mass Effect 3.

So there you have it, folks. Prey will release on 5 May 2017 for PC, PlayStation 4, and Xbox One. It is said to reinvent the franchise for the new generation of consoles. Whether this is true, only time will tell! 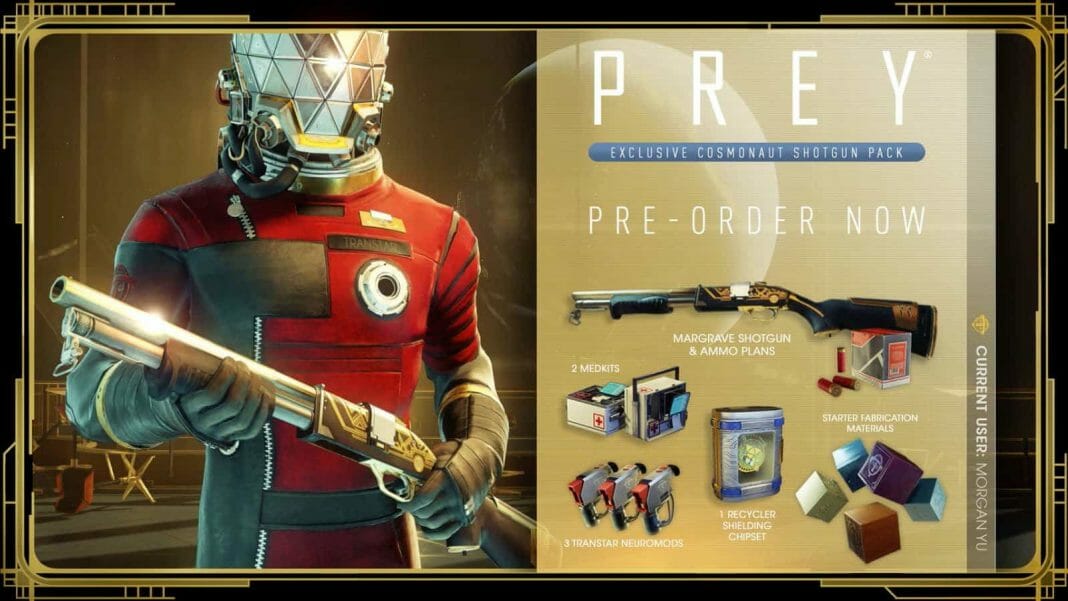