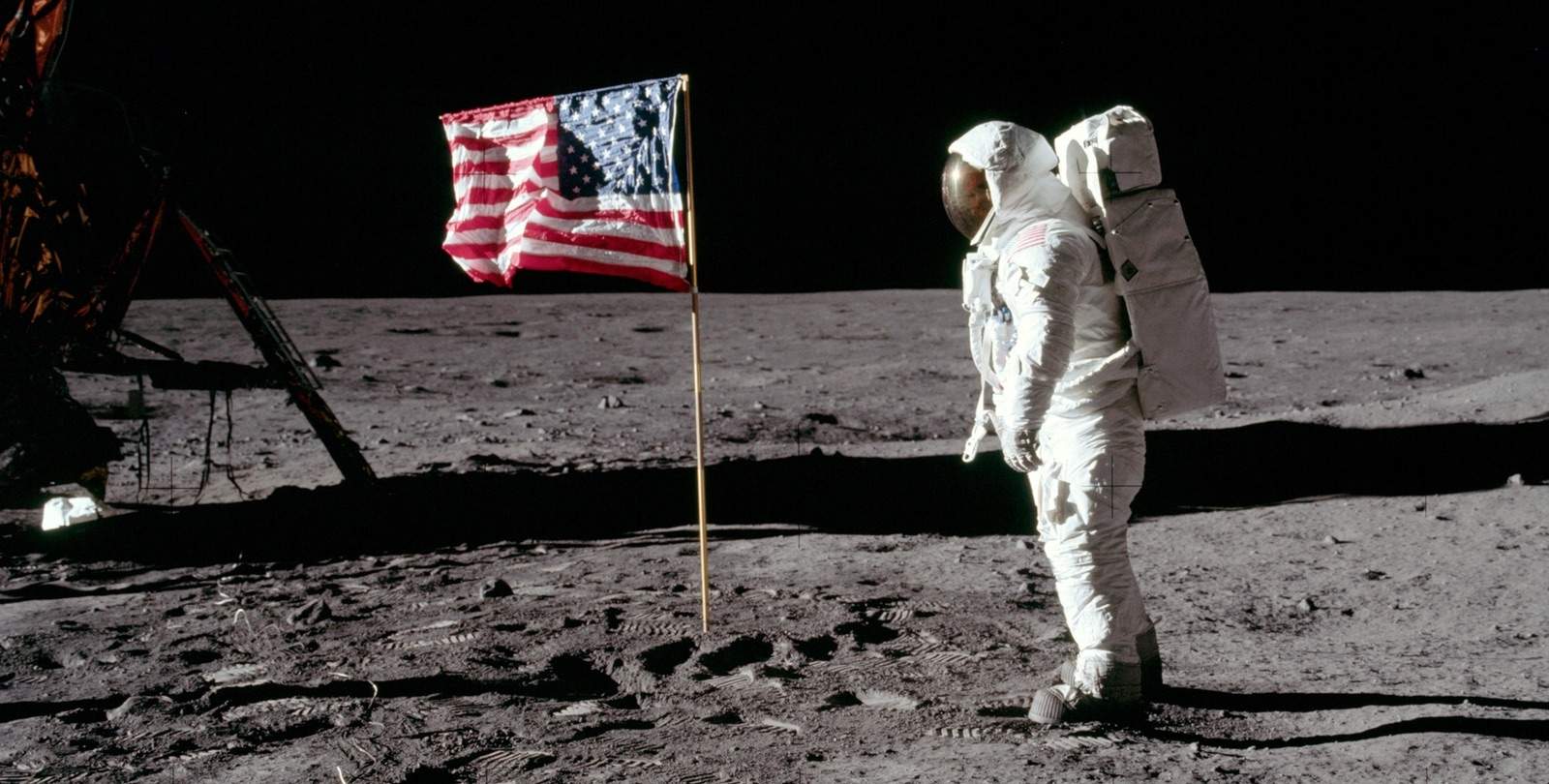 The source code for the system that governed Apollo 11’s guidance computers, the same one responsible for the first moon landing, is now available for free online.

To the surprise of many, Apollo 11’s source code has actually been available online for many years. It was first published online via the Virtual Apollo Guidance Computer (Virtual AGC) in 2003. The code was first transcribed by Ron Burkey, who used damaged hard-copies of the source code that were made available from the Massachusetts Institute of Technology (MIT).

More recently, however, the entire library of code used for Apollo 11 was uploaded to GitHub, a code-sharing website which acts as a universal repository for code. The source code was uploaded by former National Aeronautics and Space Administration (NASA) intern, Chris Garry. Now that the code is on GitHub, space-faring hopefuls and programmers the world over can peruse the entire library of Apollo 11’s code and take it apart for their own amusement or for educational purposes. 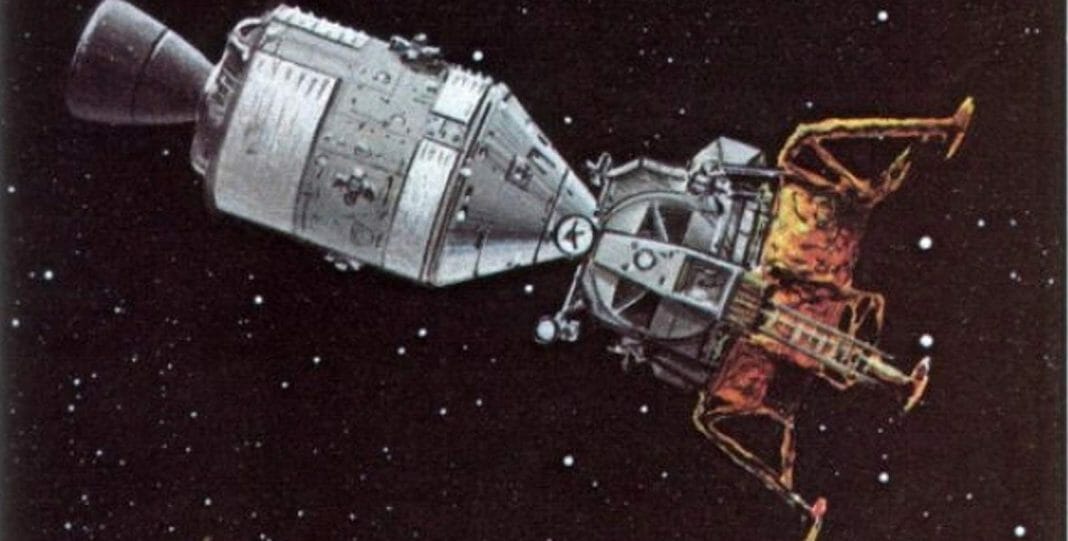 For the longest period of time, programmers have been known to inject easter eggs into the code that they write. In a way, it is a means of adding a ‘personal touch’ to the greater body of code that makes up a piece of software. As it so happens, the developers who coded Apollo 11 did just that: they added easter eggs to the source code.

Reddit users over at /ProgrammerHumor managed to dissect the entire library of code within hours of it being made available online. In doing so, they managed to find a bunch of funny easter eggs and plain-text statements buried within the code. Some examples include a small blurb referencing a “numero mysterioso” on line 666 of the code or how the title of famous 60s hit “Burn, Baby, Burn” is used to reference the code that was designated to the engine’s ignition sequence. The source code even has some hidden Shakespeare!

The guidance computer for the famous Appolo 11 spacecraft only had a processing speed of a single 1 MHz, and 4 kb of reusable memory, which at the time was absolutely amazing in terms of technological feats. Today, however, we get to use our dual-core 1.4 GHz iPhones with 2 GB of RAM and up to 128 GB of storage to simply play Pokemon Go.