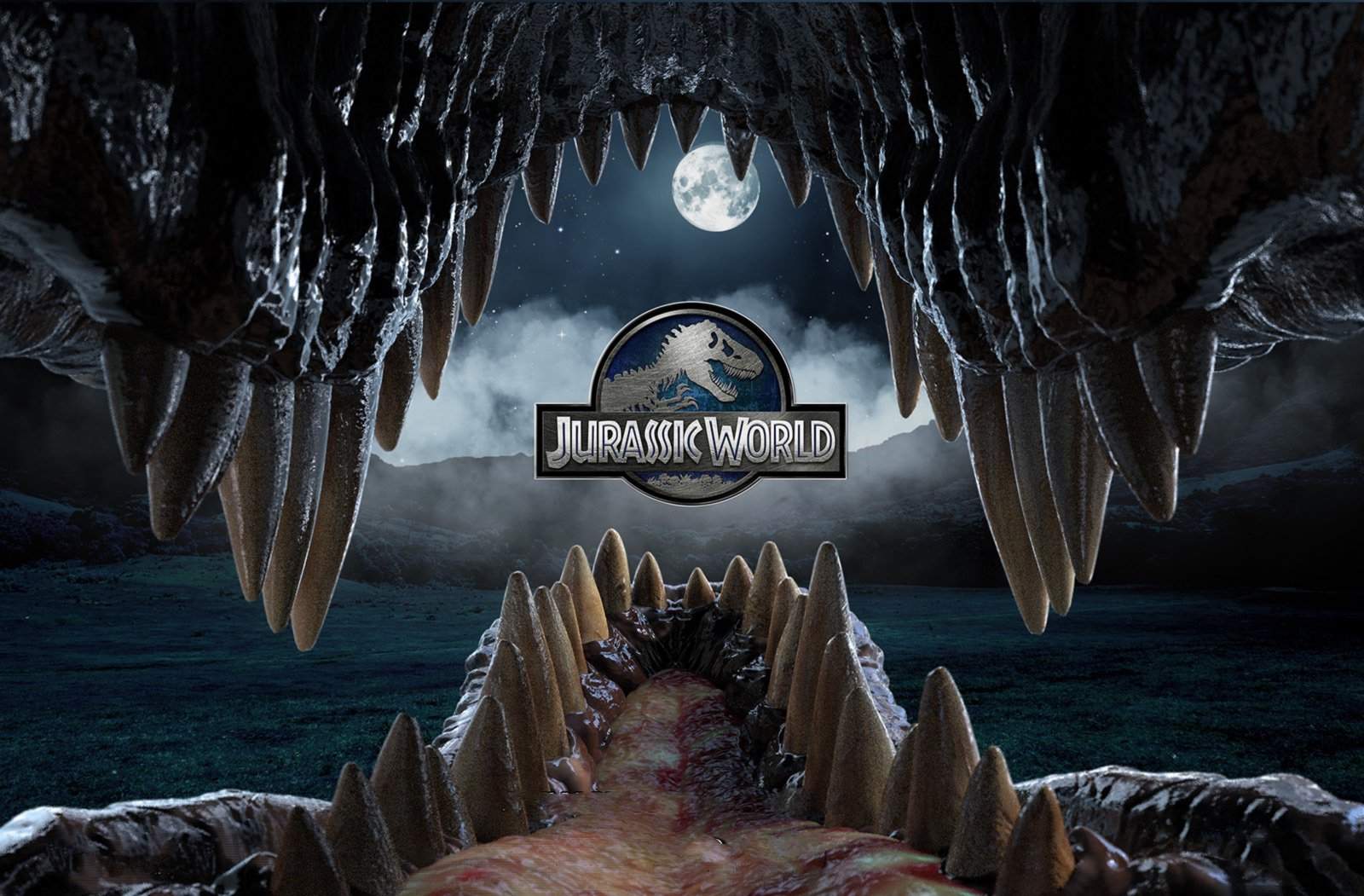 Universal Studios have just released the official global trailer for Jurassic World (2015), and it is the most action-packed and dinosaur-filled footage yet seen from the film.

The new trailer highlights the main issues with wanting to add even more “wow factor” to a park filled with already spectacular creatures, and gives viewers a first look at the park’s newest attraction: the genetically-modified and hyper intelligent Indominus Rex.

While the Indominus Rex, or I-Rex as it has been dubbed, will no doubt be the big star of the film, the movie also features quite a strong cast of homosapians, including Chris Pratt, Bryce Dallas Howard, Irrfan Kahn and Vincent D’Onofrio.

As is always the case with Jurassic Park movies, things go awry and the new trailer for Jurassic World does a good job of channeling Dr Ian Malcom’s most infamous quote, “life always finds a way”.