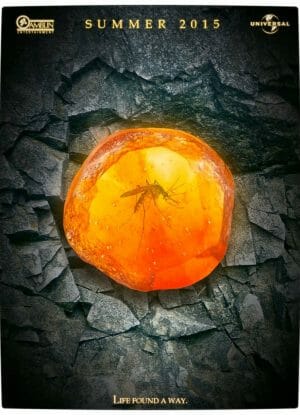 Jurassic Park will always be one of my all time favourite movies. As a child, it spurred my interest in dinosaurs and thus my adoration for these immense, unique and majestically ferocious prehistoric creatures.

After years of uncertainty following the franchises demise with the mediocre Jurassic Park: The Lost World and the truly awful Jurassic Park III, Steven Spielberg has finally green-lit the fourth film in the long awaited return to Costa Rica’s Isla Nublar.

The news comes from Deadline Hollywood which reports that the highly anticipated and speculative ‘Jurassic Park 4′ is now called Jurassic Park World and is set for a June 12, 2015 release. The new dinosaur adventure will be directed by Colin Trevorrow (Safety Not Guaranteed) and brought to life by executive producer Steven Spielberg.

2015 is certainly shaping up to be a wonderfully geektastic year for movies with Jurassic Park World now confirmed and the knowledge that Superman and Batman will be going toe-to-toe in the Man of Steel sequel in the same year.