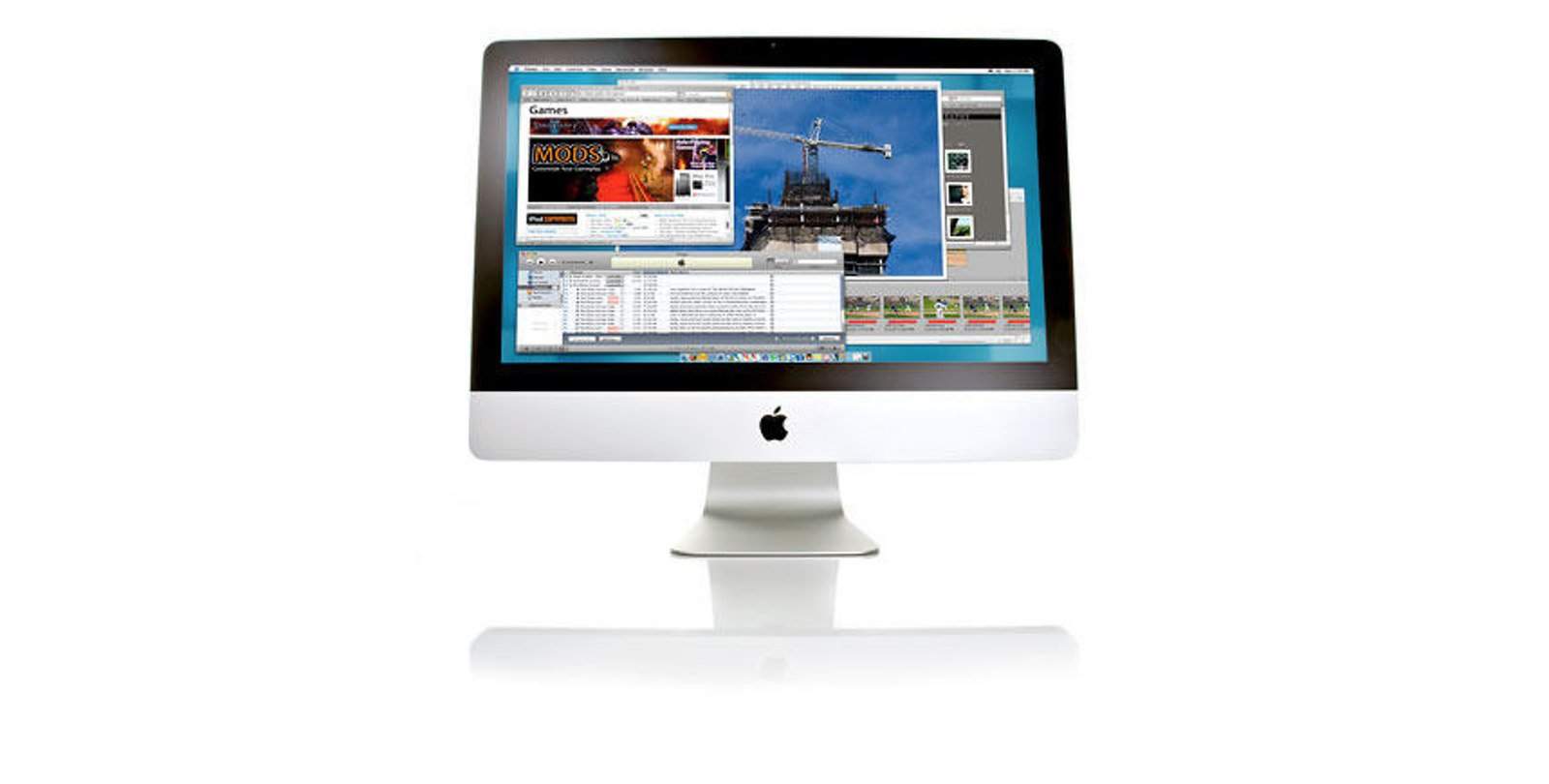 One of the biggest hurdles for potential Mac owners moving from Windows is not becoming acquainted with Apple’s OSX operating system and generous software suites, rather it has always been the cost of entering Apple’s vast and well established ecosystem. The higher costs associated with Apple devices, especially when compared to Windows PC counterparts, has always deterred potential new consumers. However, Apple is now seeking to remedy this cost based ‘issue’ by releasing an even cheaper entry level iMac.

Core Group, the main distributor of Apple products in South Africa, has announced that the newest addition to the iMac line will be available soon in South Africa. 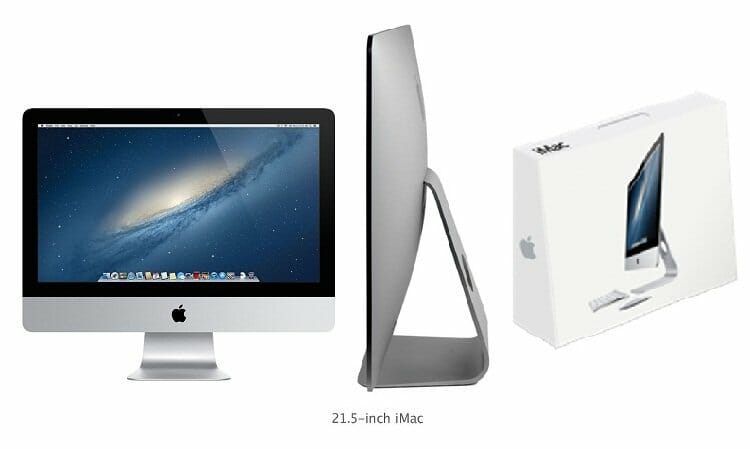 With a recommended retail price of just R14.999, the new 21.5 inch iMac will come equipped with entry level specifications such as a 1.4 GHz dual-core Intel Core i5 processor with Turbo Boost functionality up to 2.7 GHz, Intel HD 5000 graphics, 8GB of fixed and non-upgradeable memory, and a 500GB hard drive. It will also include 2 Thunderbolt ports and four USB 3.0 ports. Apple’s creative and productivity suites, iLife and iWork, will also be included for free, as is the trend with all new products from Cupertino’s most valuable company.

The new entry level iMac is an attractive choice for users who are on the fence about delving into Apple’s ecosystem. The hardware is respectable given the price when compared to Apple’s other Mac products. The new 21.5 iMac will be available in South Africa from early July.

Stay tuned to Vamers to be kept up to date on all things Apple and geek.