In the world of comic books and science fiction fantasy, most heroes and villains do not require sponsors. The reason for this is that these popular characters are often portrayed as being either super rich, like Iron-Man and Batman, or government funded, like Canada’s Alpha Fight and, to an extent, The Avengers.

The truth is that money is needed to fund the stylish and functional uniforms, gadgets, weapons and vehicles of mass destruction that heroes and villains need in order to save or conquer the world. Therefore it stands to reason that, if superheroes existed, quite a few of them might want to accrue some level of sponsorship. From a corporate view, it makes a lot of sense. Sponsoring a hero is akin to sponsoring a celebrity, except that the actions of superheroes are valued far more on a global/intergalactic scale.

The assumption that superheroes would allow themselves to be sponsored is what inspired artist Roberto Vergati Santos to construct a series of artworks that imagine a world in which superheroes are, in fact, sponsored by mega corporations.

Santos’ collection is quite interesting and lends itself well to a real world sense of fiscal responsibility through the lens of ‘super’-stardom. My personal favourites in Santos’ collection, which is featured below, are Hulk for Monster Energy and Superman for Emporio Armani. 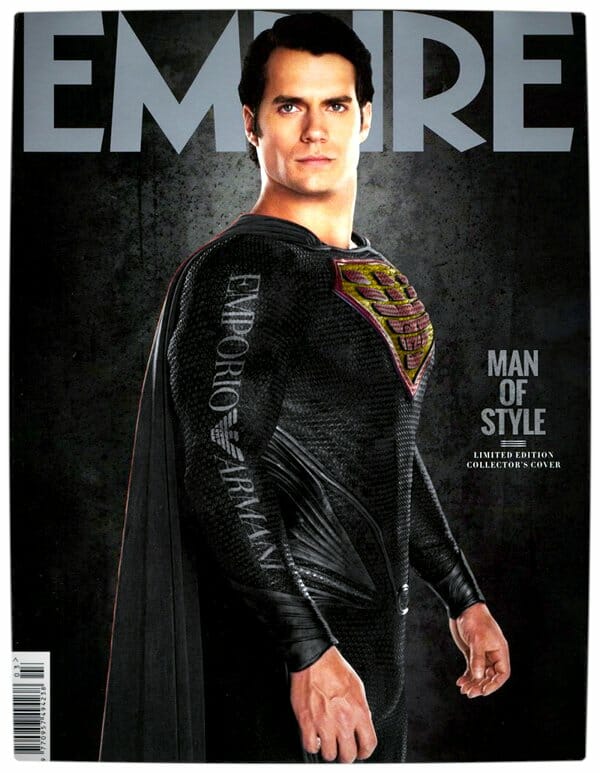 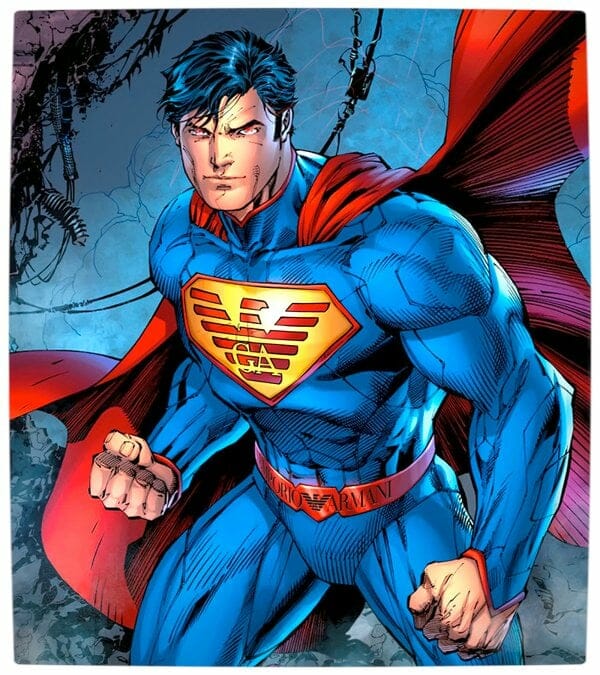 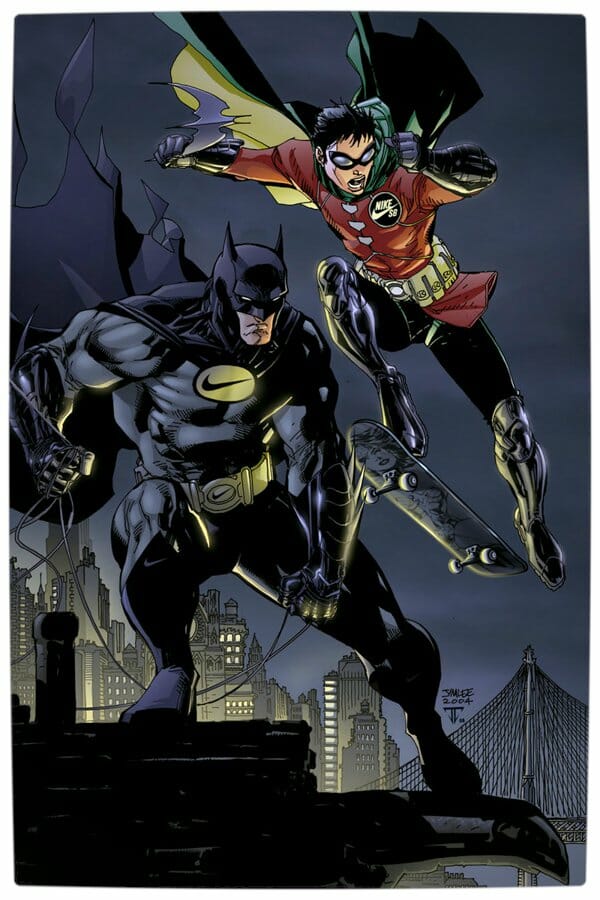 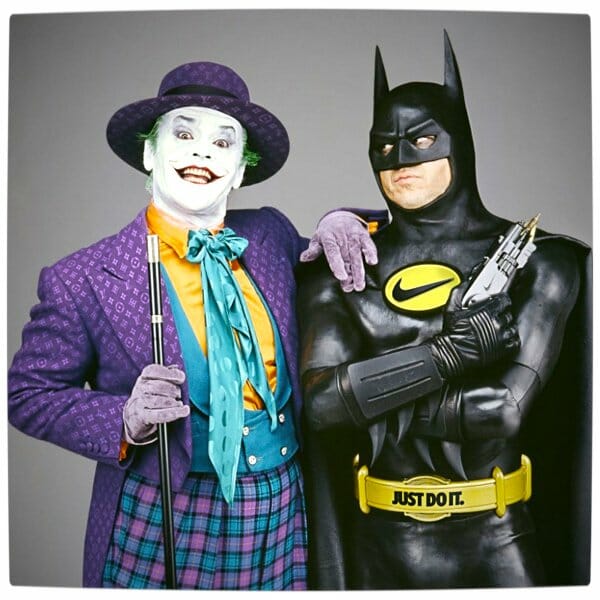 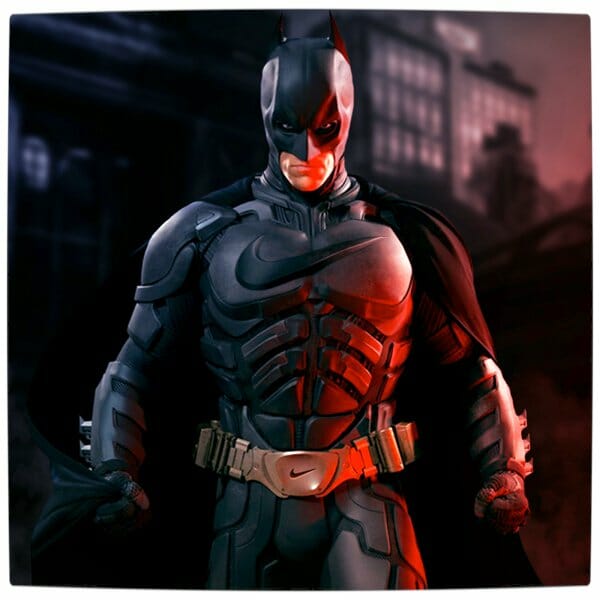 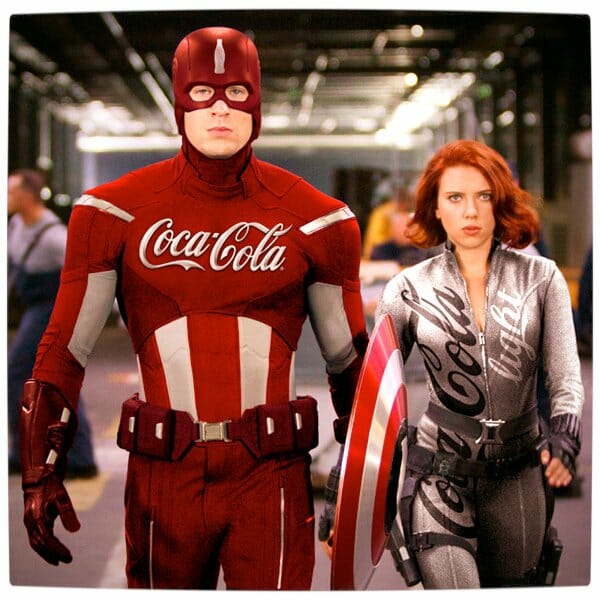 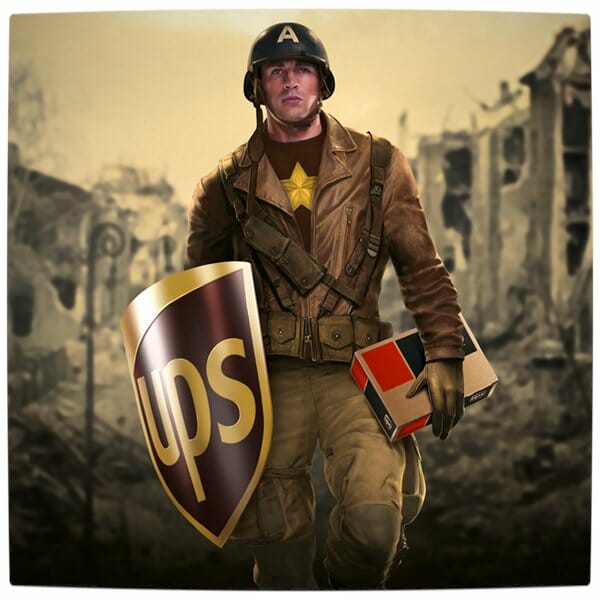 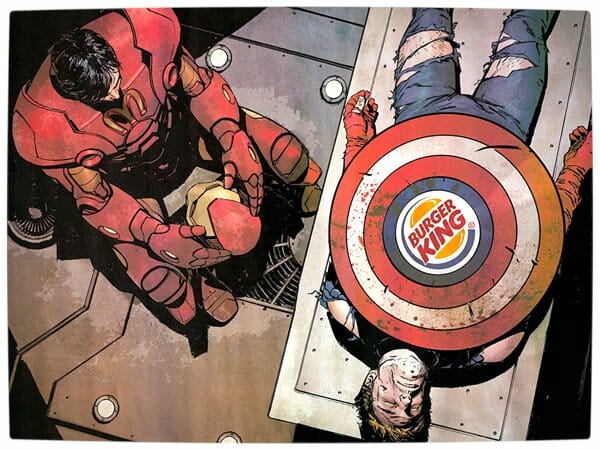 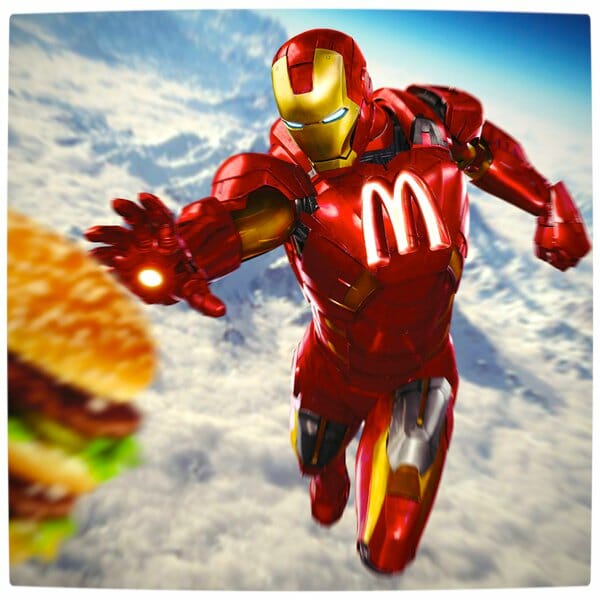 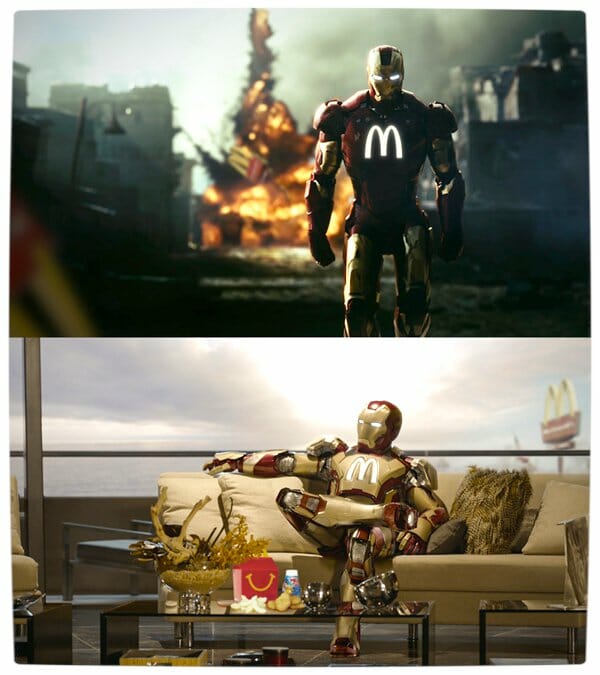 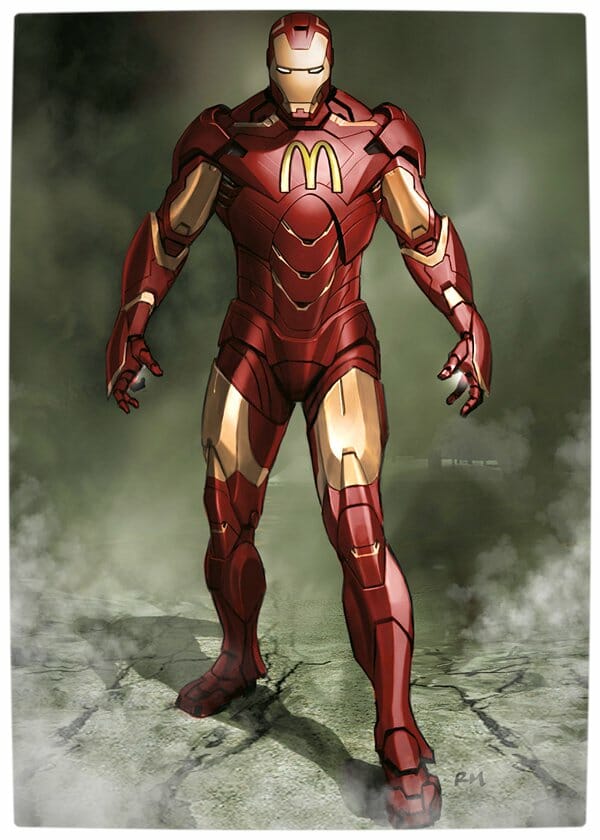 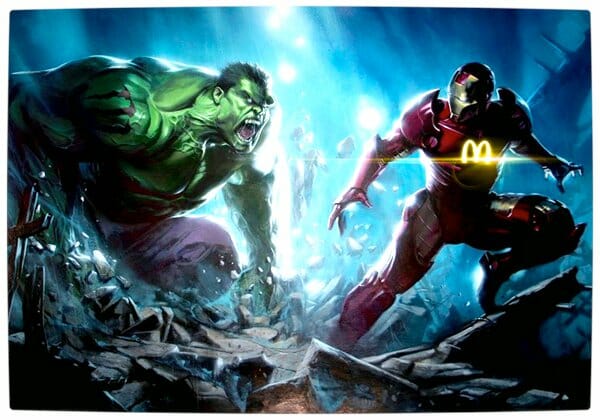 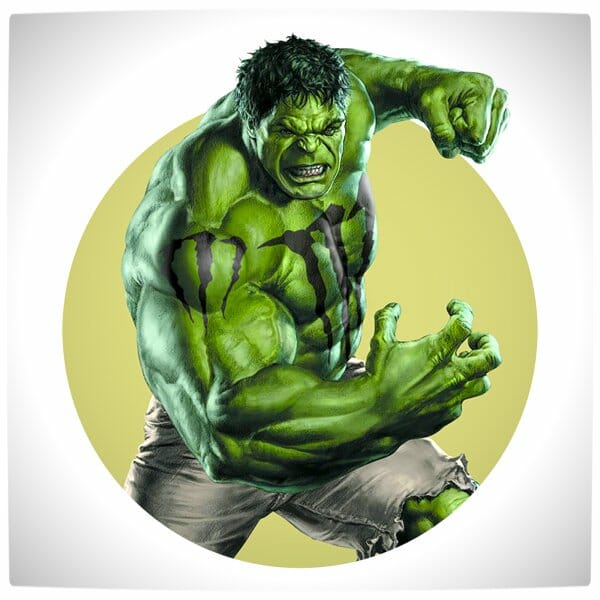 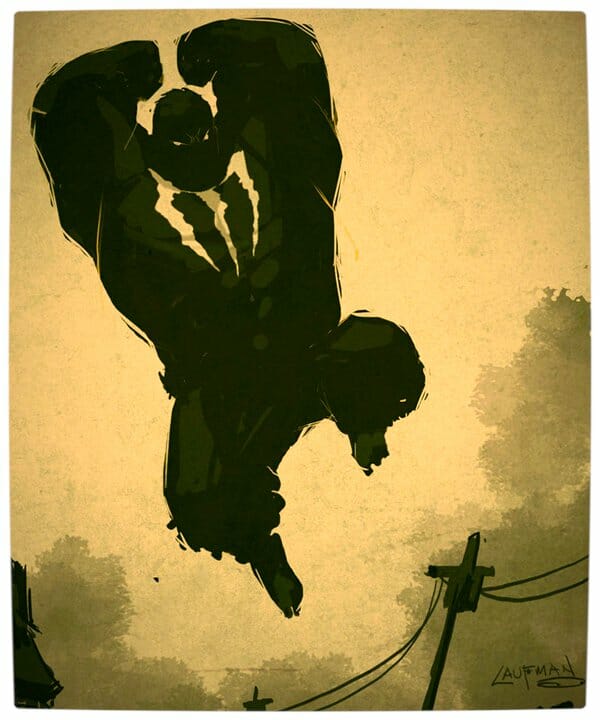 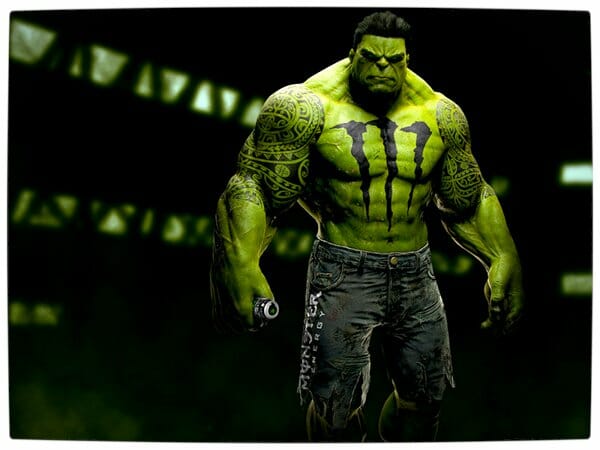 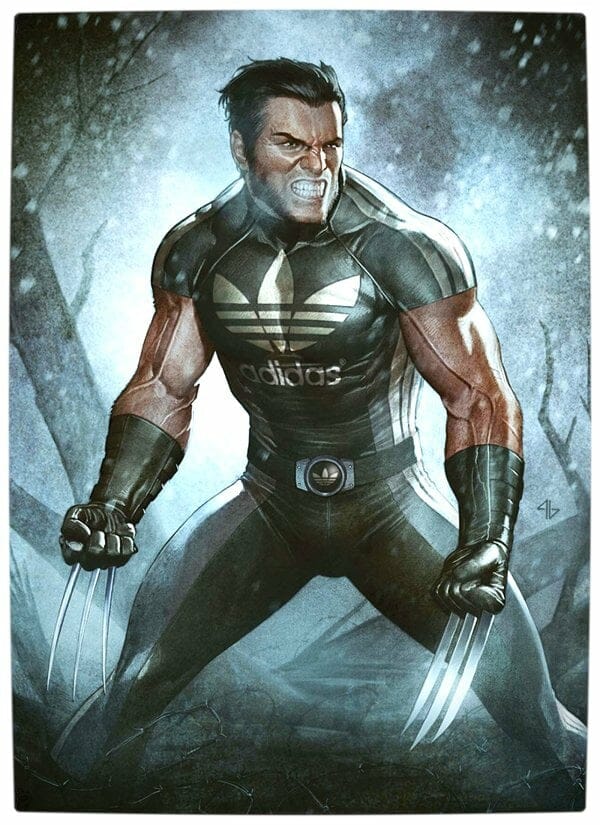 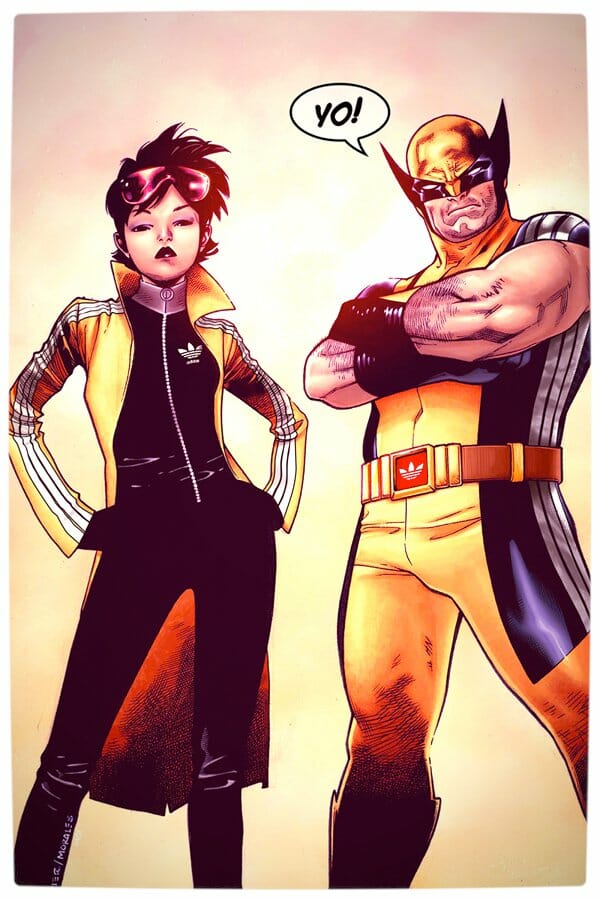 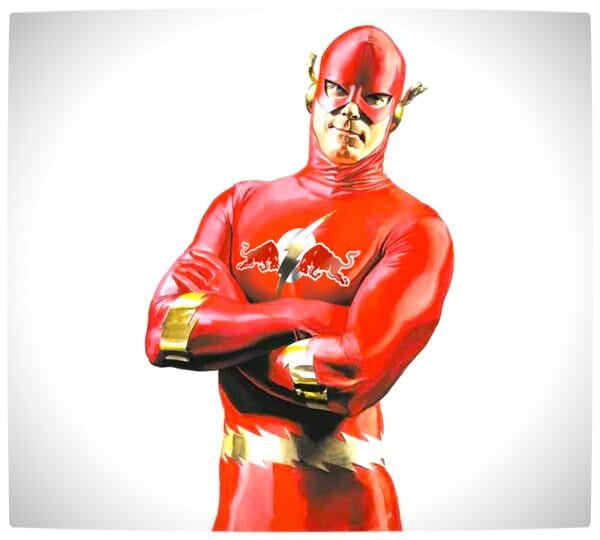 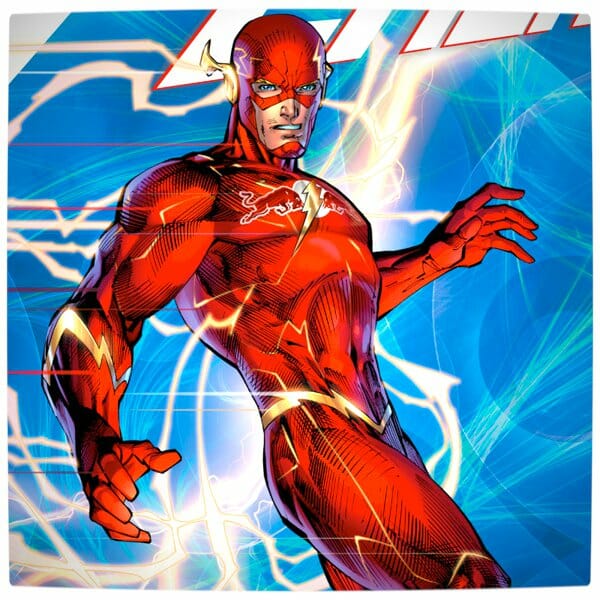 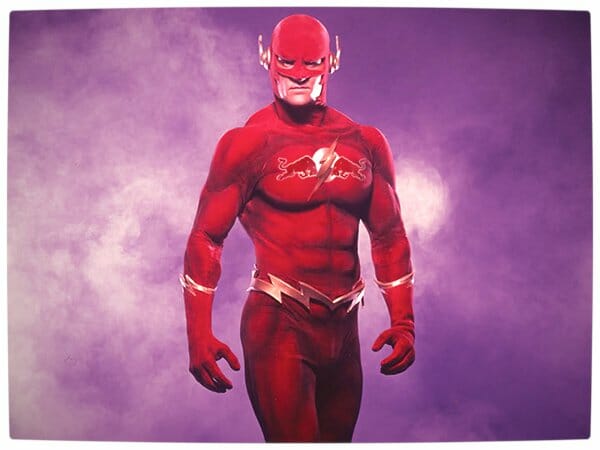 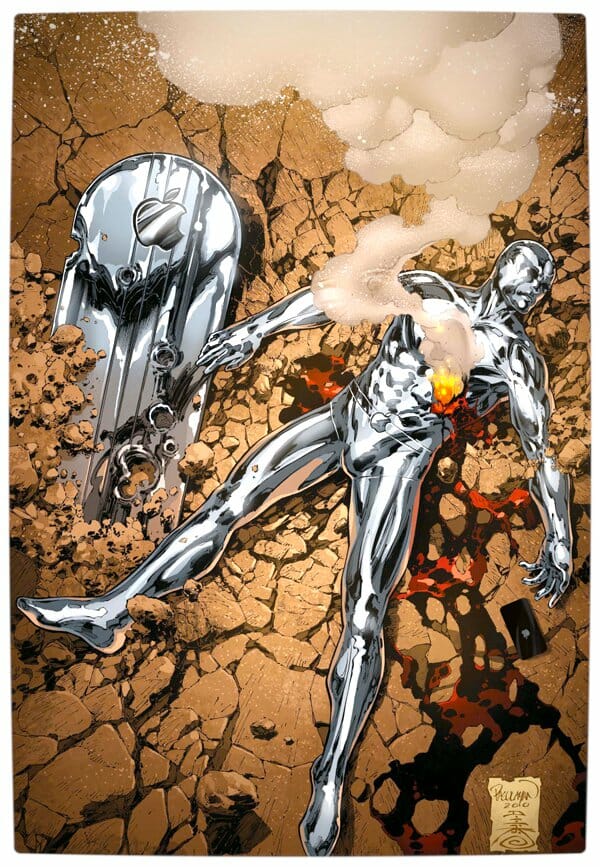 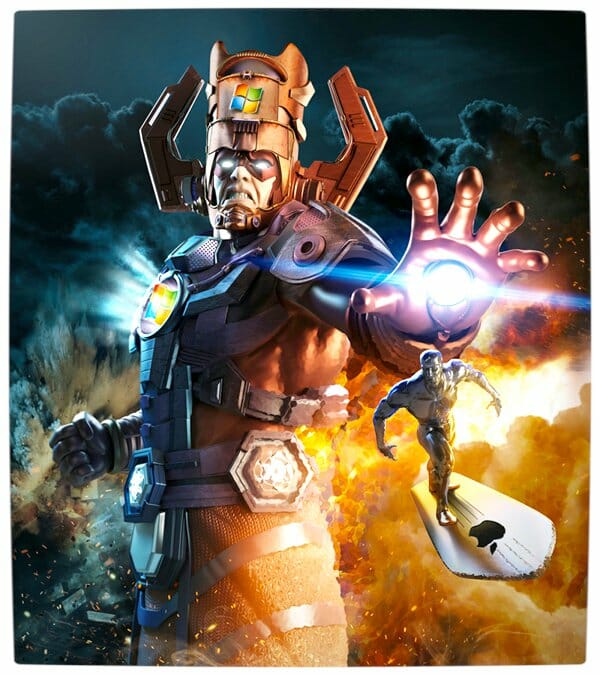