In a last minute attempt to draw interest away from the reveal of the next generation Xbox, Sony have launched a teaser trailer for the PlayStation 4.

The video is in response to the rampant speculation of what the PlayStation 4 console will look like since it was notably missing from the PlayStation Announcement that took place in February.

Although the above video does not give much away, a talented Reddit user managed to compile a ‘mock-up’ of what the PlayStation 4 might actually look like using stills captured from the video. The result is interesting, to say the least. 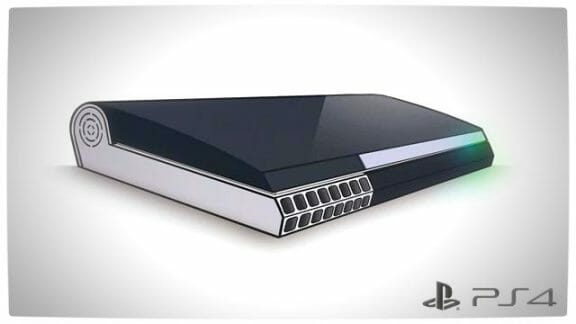