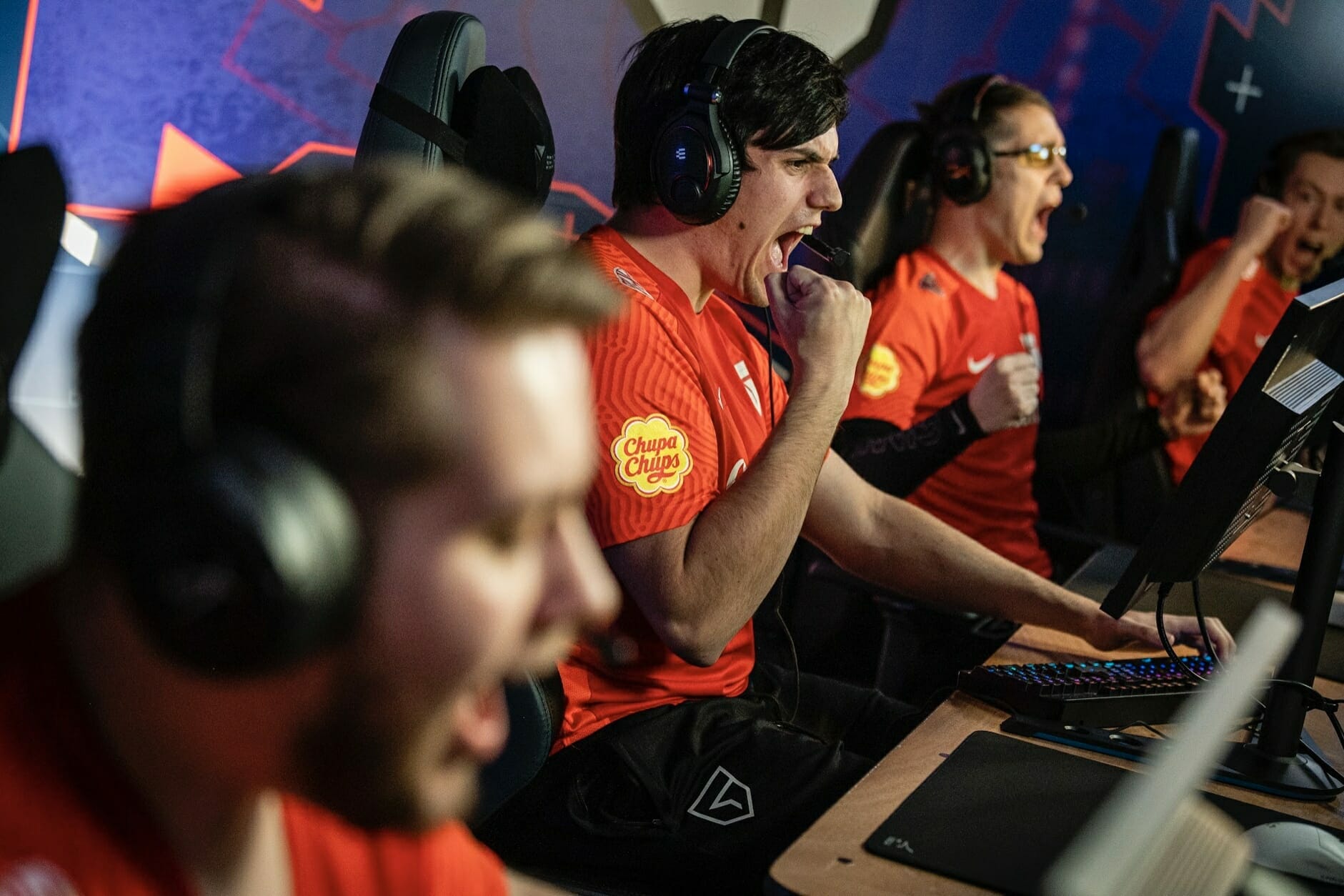 Tickets are now available for the one-of-a-kind pro-VALORANT competition, Red Bull Home Ground. As an official part of the VALORANT Champions Offseason Tournaments and returning to the vibrant city of Manchester for its third iteration, eight of the world’s elite teams will battle it out to be crowned champions in a unique ‘Home and Away’ format from December 9th-11th.

Fans will get the chance to see eight world-class international VALORANT teams, including last year’s Red Bull Home Ground champions Team Liquid go head-to-head as the first round of teams has been announced, with more set to be revealed soon:

Providing insight into the team’s dynamics and expert opinions throughout the tournament, Yinsu Collins is set to return as the host of the invitational alongside commentators; Mitch “Mitchman” McBride, Tom “Tombizz” Bissmire, Ryan “RyanCentral” Horton, Beatriz “kaquka” Alonso and Adam “Dinko” Hawthorne.

An official part of the VALORANT Champions Offseason Tournaments, Red Bull Home Ground will also feature special guest appearances from from G2’s female VALORANT roster G2 Gozen and Against The Current front-woman and recent desk host of the VALORANT Champions Tour, Chrissy Costanza. Taking a break from inventing, VALORANT Agent “Killjoy” will also make her way to Red Bull Home Ground; stay updated on her journey via her TikTok closer to the event. Fans can also anticipate some exciting cosmetic content drops throughout the tournament’s gameplay.

Red Bull Home Ground pioneers a pulse-racing Home and Away structure that puts an exciting curveball on the traditional VALORANT format. The two competing teams will select a “home ground” to play on for the open two maps. This structure rewards tactical awareness, map knowledge and wider map usage; if a team wins both opening “home” and “away” matches, they automatically win the tie, while a stalemate will default the tie to the traditional best of format.

Embracing the pulsing atmosphere of Manchester, the Red Bull Home Ground cyberpunk aesthetic sets a futuristic mood for this year’s event. The combination of eight world-class teams, global rivalries, and famous hosts offers the live audience a once-in-a-lifetime experience at Victoria Warehouse. The event will be brought to life for digital audiences across the globe, made available in several languages on Twitch and YouTube.

VALORANT analyst, commentator and content creator Beatriz “Kaquka” Alonsosaid: “Red Bull Home Ground brings together some of the world’s top teams, giving us the opportunity to see completely new match-ups and teams partnerships ahead of next year. The unique format means we’ll see teams perform and strategise in totally new ways, bringing unpredictability to one of the most anticipated tournaments for some time. I look forward to catching up with the UK VALORANT community and fans in the vibrant city of Manchester- see you there!”

Going into its third edition, Red Bull Home Ground is the premier Red Bull event for VALORANT and, alongside Red Bull Campus Clutch – an open global VALORANT tournament for students –  encapsulates the brand´s continued commitment to support the VALORANT community and uplift its competitive ecosystem, from a grassroots level with an array of local initiatives to the very highest echelons of esports. National Qualifiers are taking place across the world right now, head over to redbull.com/campusclutch for more information

To level up last year’s tournament and create a truly unforgettable experience for teams and fans alike, Red Bull Home Ground has teamed up with gaming and esports industry leaders. AGON by AOC, a global leader in gaming monitors, is the Official Monitor Partner for the event, bringing exceptional visual clarity and ultra-high refresh rates to competitors. AMD joins as Technology Provider, ensuring the high-performance computing that will push the boundaries of the tournament. Also supporting Red Bull Home Ground as a peripheral sponsor, HyperX ensures that players will be able to reach their full potential on the stage.

Check out redbull.com/homeground for more information.