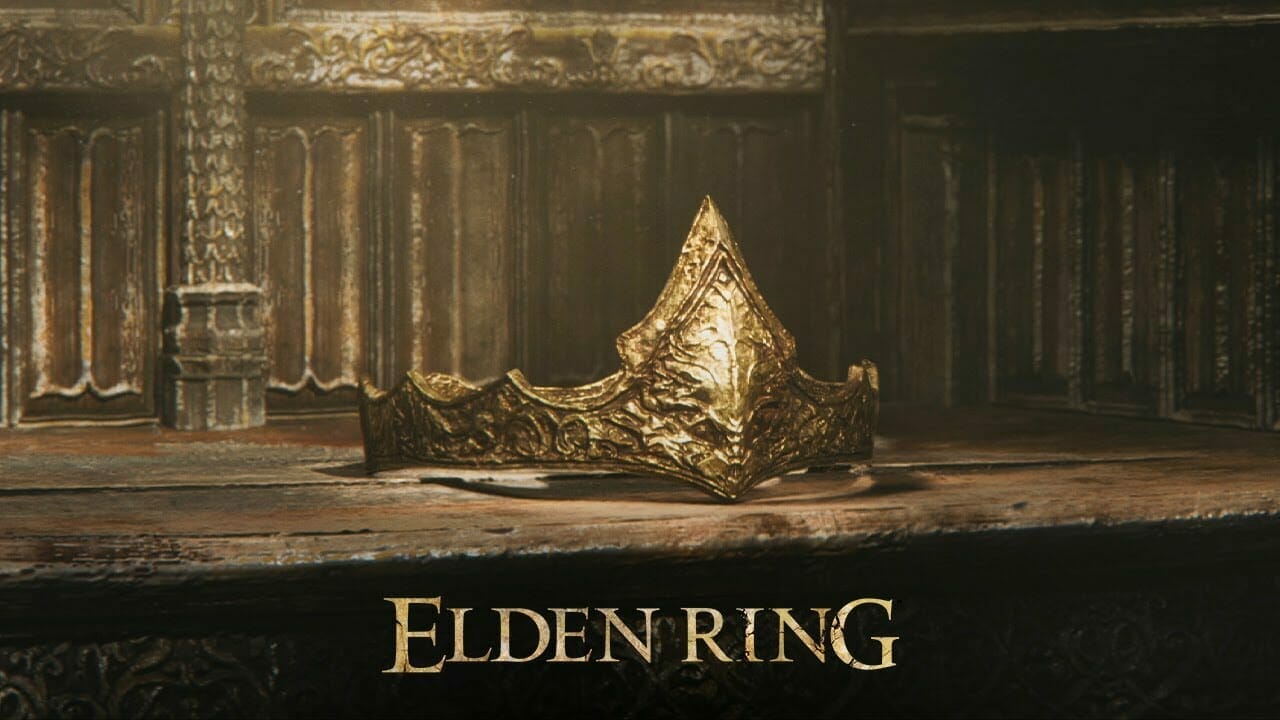 Take a deeper dive into the carefully crafted mythology of George R.R. Martin – author of The New York Times best-selling fantasy series, A Song of Ice and Fire – and the world created by FromSoftware based on his work in this new trailer available.

Transported to ages long ago, you will relive the Shattering, a war that brought darkness to the Lands Between, initiated by demigods’ hunger for power. You’ll fight alongside General Radahn and Malenia the Severed, but even these two undefeatable warriors couldn’t reunite a world so badly broken. There is only one hope left: the hope that a new Elden Lord will rise and lift the veil of shadows that has fallen over Marika’s domain.

The wait is almost over. Soon you’ll venture into the Lands Between and strive to become its Elden Lord. Stand ready, Tarnished, and prepare to claim what fate has promised you.

ELDEN RING is available for pre-orders now and will launch on February 25, 2022, for PlayStation 5, PlayStation 4, Xbox Series X|S, Xbox One, and PC via STEAM.

The game offers a free Upgrade to PS5 for players who purchase the PS4 version and supports Smart Delivery for Xbox, allowing players to play on both Xbox One and Xbox Series X|S with a single purchase.