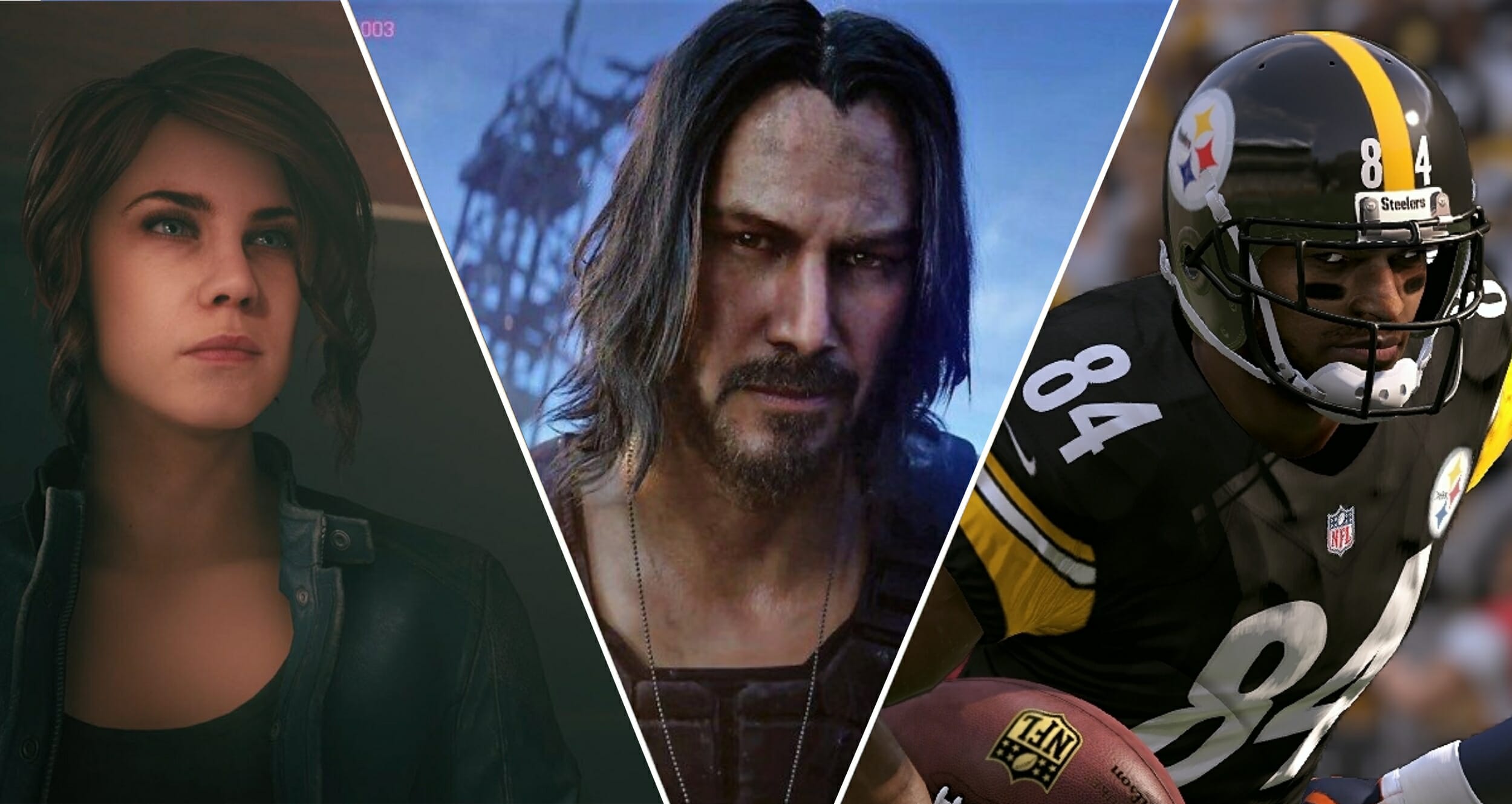 The seventh generation of gaming consoles is slowly coming to a close in 2020. The Xbox One, PlayStation 4 and Nintendo Switch have served gamers well, but their seven year reign is ending with, as is the norm, the introduction of better and newer technologies. The eighth generation is spearheaded by both Xbox Series X and the PlayStation 5, new consoles promising ‘true’ 4K gaming, ray tracing and near zero loading times. As glorious as these new consoles appear to be, there is a point of contention surrounding games bridging the gap between both generations. Simply put, next-gen game upgrades have drawn a line in the sand between developers who care for their fan bases and those who are more concerned with their ever increasing bottom line than customer loyalty.

Although both eighth generations consoles will offer backwards compatibility with the seventh generation (with Xbox offering backwards compatibility for all previous consoles), only a few developers have pledged support in terms of offering next-gen game upgrades for currently available or cross-generation games. In this sense, a game would not simply run as a backwards compatible title. Rather, it would be enhanced via an update to include next-gen game upgrades that might support improved load times, add better textures or even go as far as including new graphical enhancements – like support for raytracing and higher frame rates. In many ways this would be similar to a PC version of a title, allowing for gamers with the right hardware to run the game at its absolute best. Unfortunately, and very unlike the PC gaming experience, some developers have chosen to charge consoles gamers for the privilege of playing their currently owned titles with these extra bells and whistles enabled on next generation hardware.

Regarding next-gen game upgrades, it is important to note how gamers should not expect very old games from the seventh generation to be updated. Some developers are doing so, but this list mainly pertains to new titles released within 12 – 18 months of the expected debut of the eighth generation of consoles (November 2020), or titles released as cross-generational (versions for both the seventh and eighth generation of consoles). This is a reasonable period of “transition” whereby developers could be expected to support the upgrade to next-gen consoles. This is especially true when one considers how almost all games are designed on PC first, before being optimised for consoles. Therefore implying how most newer games technically have the graphical settings or options to support the newer generation hardware (pending some additional optimisation).

With the above in mind, a list of ‘the good, the bad and the ugly’ when it comes to next-gen upgrades has been carefully put together so you, dear reader, can make an informed choice regarding the games and publishers deserving of your hard earned money.

‘The Good’ includes games and developers that have actively chosen to support Microsoft’s Smart Delivery or who have simply announced the availability of their games receiving free next-gen upgrades. In short, these are ‘The Good’ developers who value their audiences and have chosen to honour recently purchased game playing experiences across generations.

‘The Bad’ focusses on developers and games that might allow free next-gen upgrades, but not without a few concessions. For the most part, this means purchasing a game or new hardware within a “specific period of time” or the digital only variant to quality for an upgrade.

‘The Ugly’ is a special list dedicated to publishers and developers that refuse to allow next-gen game upgrades for current or cross-generational games unless gamers pay again for the games in question, or purchase a more expensive version of a title for next-next compatibility.