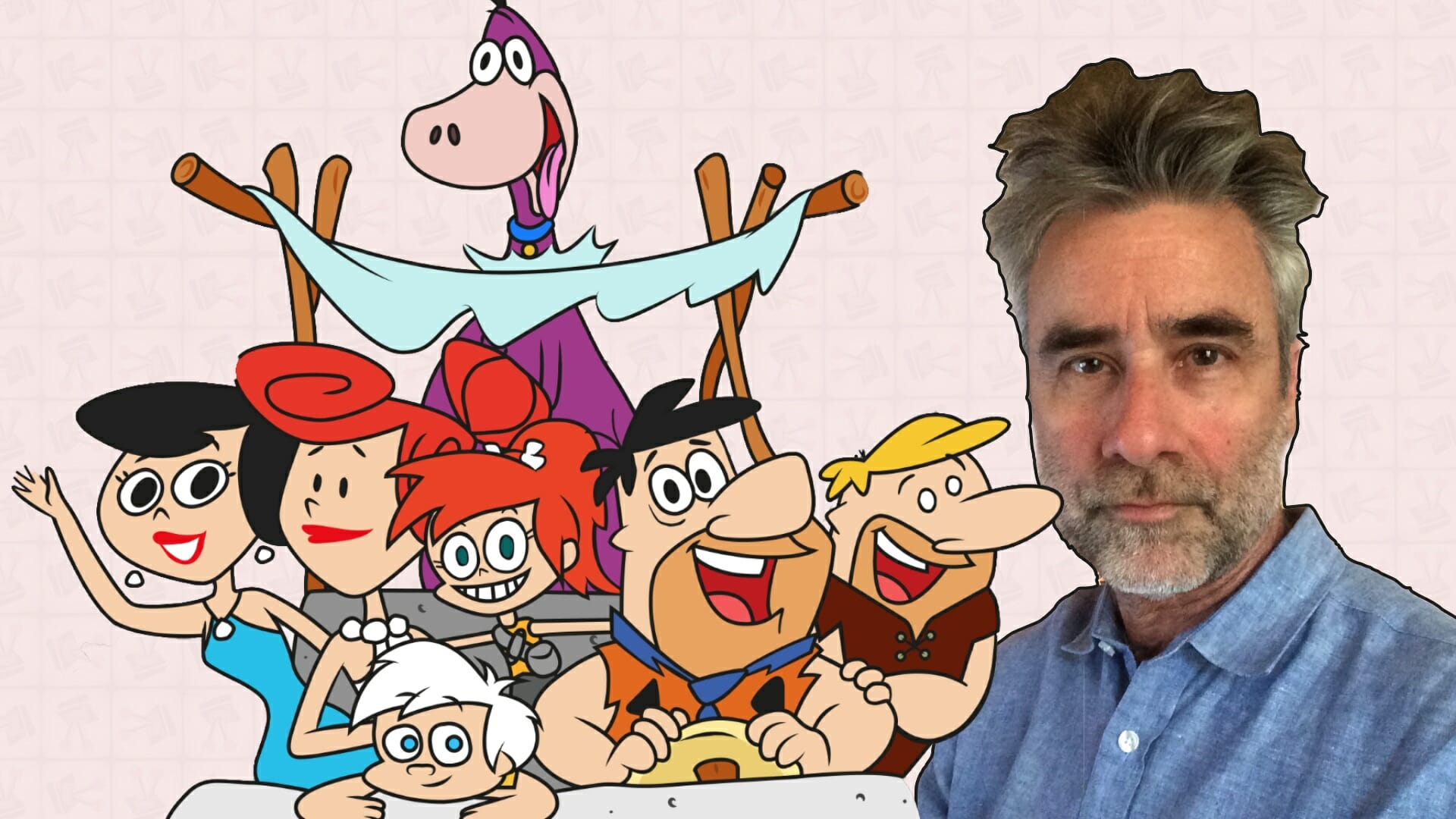 Contrary to its themes, The Flintstones is a timeless cartoon. Children today can still watch it, love it, and learn from it. However, what if I told you that it dates back even further than the nineties? The Flintstones have actually been around for sixty years! So long, in fact, that Warner Bros Animation and Irish studio Salty Dog Pictures thought it appropriate to bring out a spin-off titled: Yabba Dabba Dinosaurs.

With the above in mind, many veteran Flintstones fans may be wondering what the rest of the family, and especially Pebbles and Bamm-Bamm, will get up to? Courtesy of WarnerMedia Africa, we managed to get our hands on a quick Q&A with producer Mark Marek.

As per our Transparency Policy, this interview has been reproduced as accurately as possible. However, grammatical edits have been made in terms of brevity, clarity and style.

What is so timeless about The Flintstones that you agreed to create another version?

I grew up watching the first series come out in the sixties and at that time it was a real ground breaker, which helped it be put on the map. And so, the series played out and the Flintstones and the Rubbles had their children, and I think that the children were a property that they wanted to play out as well.

I think that it is a family topic that has a nice twist to it. It is timeless in that it deals with family issues, it is popular, it is funny and it’s interesting to look at. I think those things help to keep it on the map.

What is different with Yabba Dabba Dinosaurs compared to other Flintstones spin-offs?

I think the difference is hopefully the way that humour is handled. Also, it features Pebbles Flintstones, Bamm-Bamm Rubbles and Dino, in a way which hasn’t been handled before. When they appeared from time to time in the sixties, they were toddlers and would play the secondary role, and then they reappeared in the Cave Kids in the mid-nineties where they were still toddlers, and at one point they were also married young adults. But in my opinion, they were never really fleshed out in this sort of sweet spot, which is the 8 to 10-year olds that they are now. An age group which gets into a lot of trouble.

I think we have been able to flesh them out in a way which hasn’t been done before. They are fun to watch, they really are kids, and that was my main interest – to make them more real.

What things did you try to keep in terms of animation from the original series?

I cannot say we leaned on anything necessarily. Technically animation has changed a lot, so we have a lot more freedom to make changes on a production side. I don’t want to over animate it though because I like the early Flintstones laugh track and the simplicity of it. I haven’t liked it when I’ve seen The Flintstones over animated. To me, if the animation is simple then it relies on the writing. I think that it’s more successful and truer to the original Flintstones tone if the animation is kept simple.

Also, when you change the style, people that grew up on it can get very offended. So, we changed the style a little bit. In this version I tried to maintain a laugh track. Additionally, this show is about two locations, Bedrock and the Crags. And when we are in Bedrock, I try to treat it as classically as possible. When we see the adults, Fred, Wilma, Barney and Betty, and there is an opportunity, I use the original laugh track and that is a sort of nod to the classic Flintstones. But when we are in the Crags, with the kids on their own, I don’t use that laugh track. This is something I hope people pick up on.

How do you think Yabba Dabba Dinosaurs fits into today’s society?

We do not want to be too specific that it times out after a while, but in this series we make an allusion to smart phones which we call smart stones, and instead of Siri they have Wiki, which is a bird that pops out and they talk to it and it gathers information for them. The Flintstones was always notable for modern conveniences, but primitive versions of modern conveniences like disposals of pigs under the sink.

What themes are explored in Yabba Dabba Dinosaurs?

A lot of the interaction are kids with dinosaurs, something which ha not been done to the extent which we have done. The dinosaurs actually talk, and there are a few episodes that centre on dinosaurs coming to Bedrock. The themes are all basically centred around family and friends and fitting into society.

Have you watched any other Hanna-Barbera cartoons when you were a kid and have they influenced your work?

I have probably watched them all. They certainly influenced my sense of humour. I have an art background and an undergrad comics background, so I sort of lean towards the more subversive whereas I would consider The Flintstones, as it stands now, more mainstream than my sensibility.

How does it feel to produce a series with such iconic characters?

I grew up watching the original premier of The Flintstones on Friday evenings when I was a kid, and if I had known then that I would be working on the same characters now, I would have thought “no way!” Historically it is pretty amazing to work on. It is probably one of the most famous Hanna-Barbera properties ever created.

What do you hope viewers will get out of this TV show?

I am hoping that this puts Pebbles, Bamm-Bamm and Dino on the map in a way that they have not been before. They have not really been their own characters so that is what I am hoping to get the most out of this series. And for it to be entertaining.