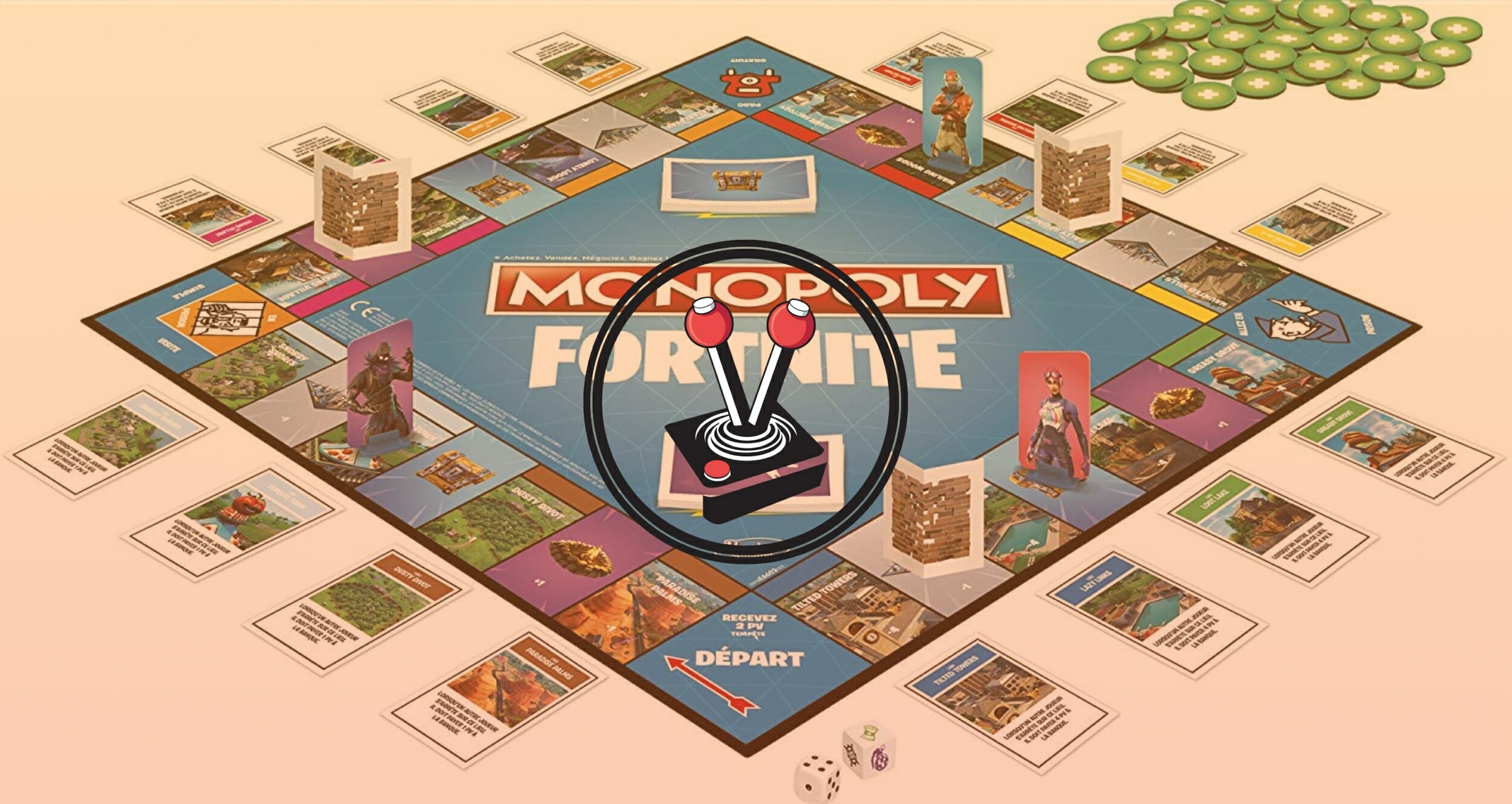 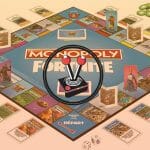 When Hasbro sent over Fortnite Monopoly for review, I immediately looked at the box and assumed it was nothing more than a quick cash grab. A product aimed at exploiting the popularity of one of the world’s biggest and most played Battle Royale titles. Much to my surprise, the game proved to be one of the best Monopoly experiences I have enjoyed in recent memory.

At first glance, Fortnite Monopoly looks just like any other version of the popular property trading boardgame. It has the same iconic board layout, replete with tiles for GO, Free Parking, Go to Jail and Visiting Jail. Unlike the traditional version of the game, however, this version of the game has been completely retooled. So much so, it often feels like the Monopoly brand was used more as a means of further offering credibility to the Fortnite name versus serving as the basis for the game itself.

There are actually so many changes to Fortnite Monopoly that it takes a good 30 minutes to become acquainted with the new ruleset. Once learnt, and after a few rounds of the game have been played, it becomes quite clear that a lot of thought has been put into the conversion of the popular Battle Royale title into a boardgame.

Some of the more prevalent changes include how Community Chest tiles have been replaced with Loot Drops and Storm Cards, and the Luxury Tax tiles have been replaced by Camp Fires and Spike Traps. Unlike other versions of Monopoly, currency in Fortnite Monopoly is actually based on Health Point (HP) tokens – a stark departure from the famous Monopoly money. All players have a maximum of 15 HP, and they need to do their level best to keep this figure as high as possible

Property in Fortnite Monopoly also works quite differently. In this game, players obtain properties by simply reaching them. When reached, players assume control of the relevant location. This ensures that only other players will lose HP when they land on the player owned locations. If a player is lucky enough to own two properties of the same colour, they will earn HP when they land on them.

One of the most interesting changes to the gameplay stems form the use of two dice for play. The first is the traditional six figure die, which is used to move characters around the board. The second is an action die, which allows players to shoot other players, obtain health, build walls or activate a boogie bomb. This unique combination allows for some really interesting gameplay moments.

Although strategy has always been a part of the Monopoly brand, it is taken to new heights in Fortnite Monopoly. Walls, for example, prohibit characters from moving past them – unless shot or destroyed by a boogie bomb. Therefore prompting players to carefully and strategically plan their way forward. After all, if you roll the ability to shoot and the figure six, but a wall is blocking your way in two tiles; you can choose to shoot the wall and then move a full six tiles, or perhaps be stopped by the wall and then use the shoot ability to harm another player. This element of strategy is enhanced even further with loot drops and their respective combinations.

Much like the digital version of the game, Fortnite Monopoly has specific tiles dedicated to loot drops. These are areas on the board that allow players to collect loot cards. These cards are comprised of a variety of unique abilities, all with their own rarity. More common loot drops are often only one-use in nature, whereas the rare and legendary drops have abilities that may be combined for some truly interesting gameplay. For example, there is a legendary card that prevents damage from boogie bombs and another that allows players to shoot anyone on the board – not just players in their direct line of site.

The best part is how these abilities can be combined, making the later game a fast and action packed frenzy of trying to stay alive while dealing the most amount of damage possible. Much like the actual video game, should a player with a lot of loot be killed, that loot can be collected and used by any other player who happens to come across it. Simply put, the game is a lot of fun to play – more so than I imagined it would be.

Along with empowering loot combinations, players also have to be aware of the encroaching storm. Much like in the video game whereby the storm slowly constricts the playing field, the storm is also present in Fortnite Monopoly by means of Storm Cards. These unique cards are drawn every time someone passes GO or goes to Jail, and they effectively consume property tiles on the board. Much like the video game, anyone who comes into contact with a storm consumed tile will lose HP. The added challenge ensures players use strategy and tactics to move forward, whilst also adding a wonderful element of tension to every movement.

Better still, Fortnite Monopoly is truly fast paced. On average, most games lasted for about 25 – 30 minutes. A far cry from Monopoly games of old, which would last for hours or even days. Before eventually going on to ruin relationships (I jest, but we all know this to be true on some level). As a result, players are more inclined to continue playing additional matches. In my experience play sessions would often continue on to five or six matches, and players would still be interested in resetting for another match. I have never experienced this with any other version of Monopoly.

Fortnite Monopoly is actually so good that the only negatives I have about the boardgame have to do with the quality of the pieces. In my opinion, the game cards feel cheaply made and Hasbro has not included any resealable packets or boxes to safely store the cards or tokens. Rather it appears as if players are expected to simply toss everything into the box, without any semblance of organisation, once the game has ended. It is a blemish on an otherwise fantastic gameplay experience.

I did not expect to enjoy Fortnite Monopoly. Yet it proved to be one of the absolute best versions of the game I have had the pleasure of playing. Despite the initial learning curve, the game is a fast paced and frantic smorgasbord of strategy, luck, skill and enjoyment. It is a title I would recommend to anyone, not just those who play the digital game (gamers will obviously enjoy it even more because of the familiarity). With that said, the game is an excellent addition to the Fortnite franchise and proves that not all video game tie-ins are quick cash grabs – some are genuinely good!