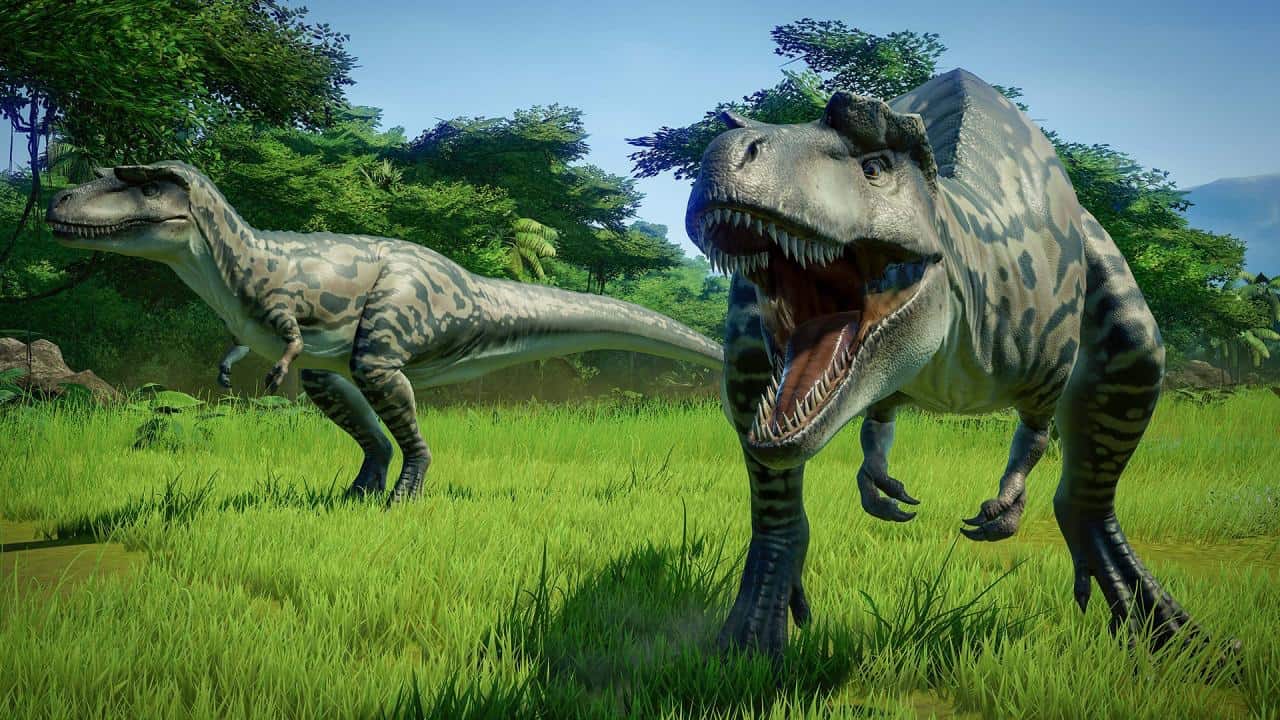 As a massive fan of the Jurassic Park franchise, I dove headfirst into Jurassic World Evolution. I played it extensively for months, before eventually, and rather sadly, losing interest. The campaign was the biggest draw for me, mainly because of some odd design decisions that made continuous play more of a chore than it needed to be. The good news is that the first major downloadable content is coming to the game in the form of Claire’s Sanctuary. Better still, it will feature an all new campaign story.

The all new DLC is officially titled as the “Jurassic World Evolution: Claire’s Sanctuary premium downloadable content pack”. It essentially adds the new island that was seen in Jurassic World: Fallen Kingdom. In fact, it appears as if the new campaign addition is loosely inspired by the film.

Essentially the volcano on Isla Nublar, the main island from the franchise, is set to erupt. The event will cause all of the dinosaurs that Ingen and the Hammond Foundation have brought to life, to become “extinct”. Claire is vehemently opposed to this idea, and will task players with new challenges that are focussed on saving and aiding the dinosaurs from an unnecessary death. For those who have seen the film, the new campaign will basically allow fans to prevent that super heartbreaking scene with the brachiosaurus.

Speaking of dinosaurs, the Claire’s Sanctuary DLC will also include three new additions: 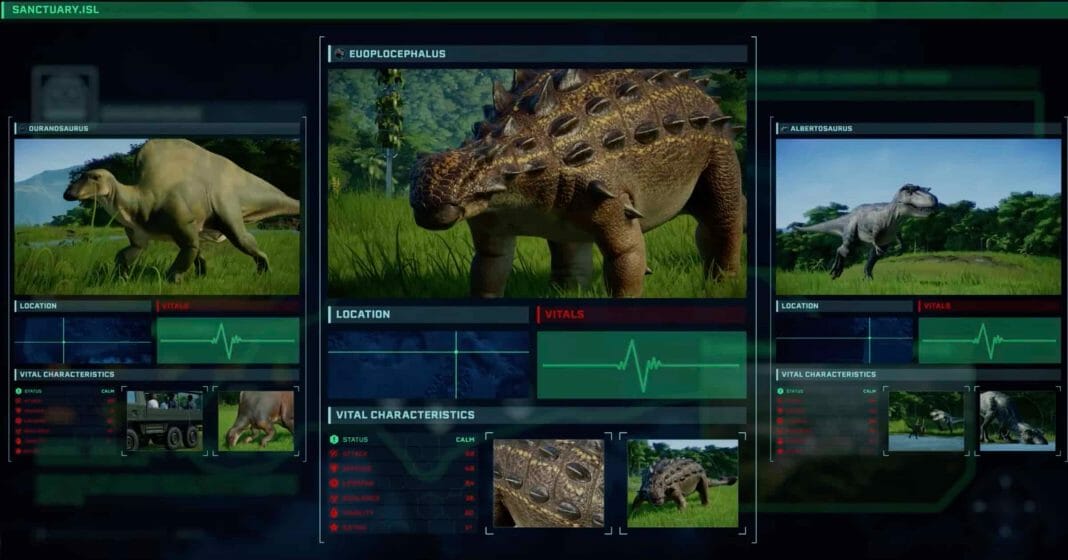 Alongside a new campaign and new dinosaurs, the Claire’s Sanctuary DLC also features brand new Paleobotany mechanics. This will allow players to research and grow new plants using the new Greenhouse building. By feeding herbivorous dinosaurs their favourite meals, players will be able to increase their lifespan and prestige – all while making them feel more at home in the environment. This will also add some additional variety and strategy to the game, which is great.

As if the aforementioned additions were not good enough, the Claire’s Sanctuary DLC will also coincide with the game’s free 1.8 update. An update that seeks to fill many fan requests for the game, like the ability to modify terrain on a granular level (finally) and the addition of unique terrain and feeding mechanism for spinosaurid dinosaurs – another really good update that should have been there at launch. The full list of changes is still forthcoming, but the rough breakdown is as follows: 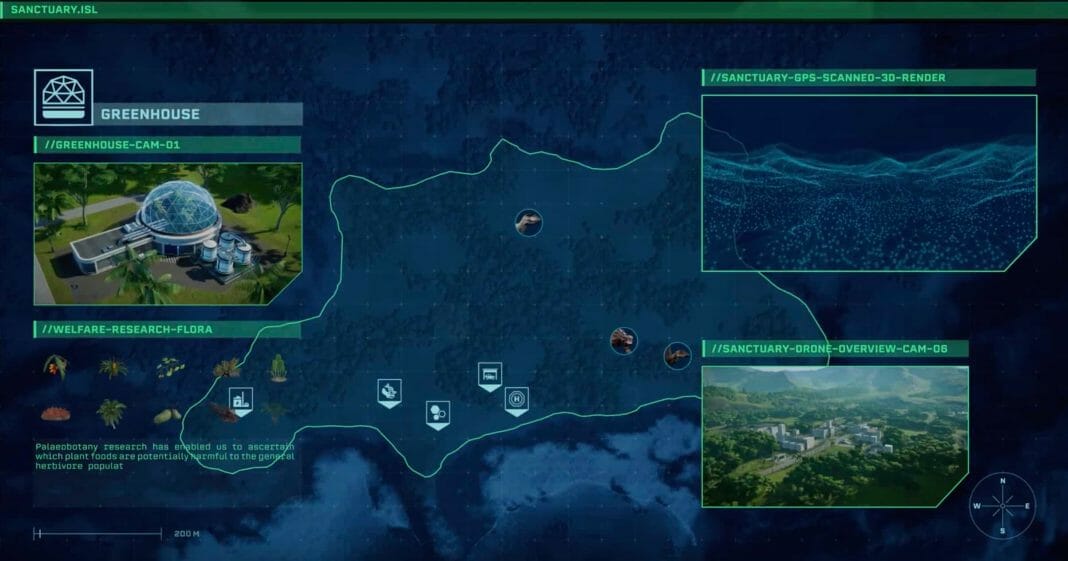 Personally, I am rather excited for any new additions to Jurassic World Evolution. I feel the game has a lot of potential. As a fan of the series, and dinosaurs in general, there is no denying that the game is the current premiere dinosaur simulator. With Frontier Developments at the helm, the future looks bright – and I could not be happier.

The Jurassic World Evolution: Claire’s Sanctuary premium downloadable content pack arrives on 18 June 2019 for all platforms. It has a suggested price of £12.99/$14.99 (price may vary per platform and region).