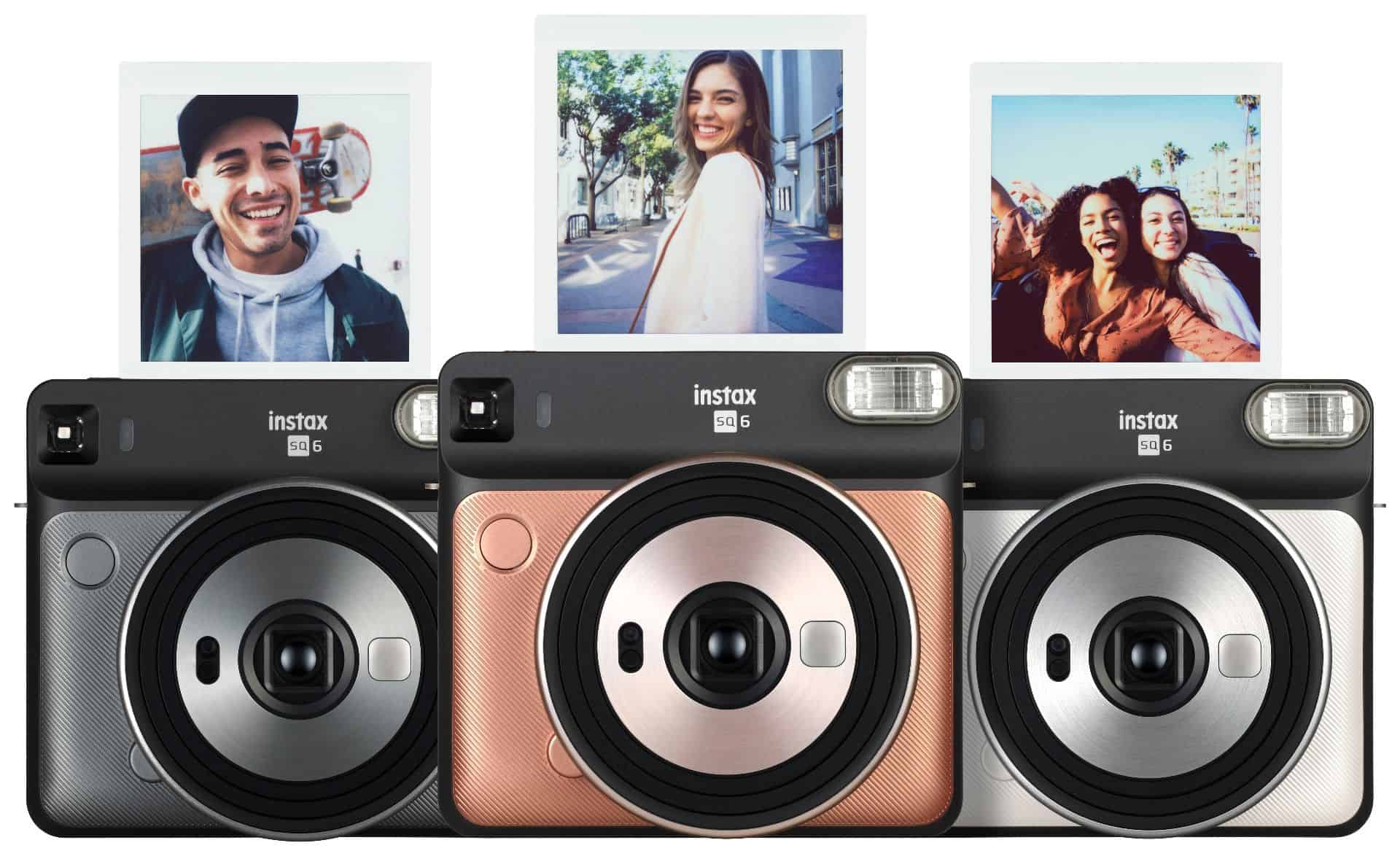 Over the last few decades, photographs have evolved from being solely film based through to being almost completely digital in nature. The change has meant that photographers are more inclined to experiment with their craft, but it also means that their art no longer needs to be wholly refined – because mistakes can be edited in post production or simply shot again. The move to digital has thus given physical media, like instant film, a certain ‘je ne sais quoi’. Fujifilm knows this, which is why it recently launched the Fujifilm Instax Square SQ6.

In a time before Instagram, photographs would often have a 4:3 aspect ratio. However, the popular photo sharing social network initially adopted a square image format for its platform – a throwback to early instant photo cameras. It was a format that quickly grew in popularity in the digital age, despite Intagram eventually allowing traditional aspect ratios for photographs. Needless to say, the ‘square’ is an iconic hallmark of instant photography, which is why the Fujifilm Instax Square SQ6 uses this format exclusively (86 x 72 mm).

Retailing for R1999, the Fujifilm Instax Square SQ6 is the smaller brother of the SQ10 and is in the same price bracket as the HP Sprocket (my current and personal preference for ‘instant photography’). It is available in three different colours (blush gold, graphite grey and pearl white) and also includes three different coloured flash filters, and a shoulder strap. Unlike the SQ10, the SQ6 does not have a digital display on the back and does not include rechargeable batteries – instead opting for traditional C sized disposable batteries. It is also not able to store photos for printing at a later stage. In essence, the Fujifilm Instax Square SQ6 is more of a modern update to the Instax Mini 8 than a competitor to the more expensive SQ10. 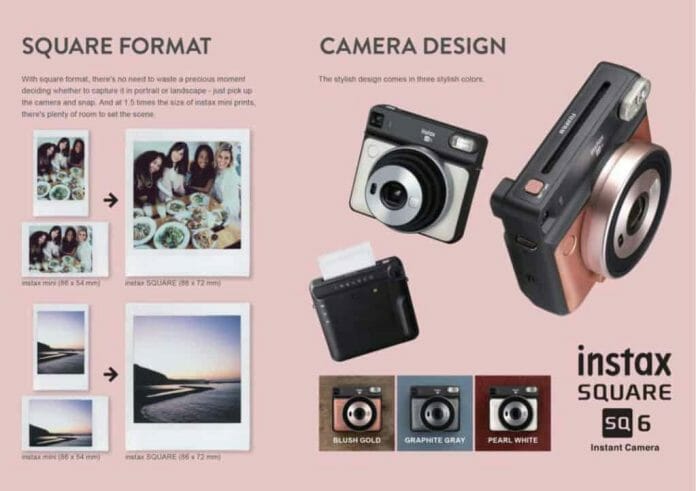 Instead of a LCD display, the Fujifilm Instax Square SQ6 has a series of LED lights to indicate the mode the camera is in. Speaking of, the camera has the following shooting modes: Auto, Selfie, Macro, Landscape and Double exposure. It also has the ability to adjust brightness and even has a Self timer mode. The flash on the camera has an effective range of between 0.3 m – 2.7 m.

In terms of the camera lens, it is motor-driven and is able to switch between three settings: Macro (0.3 m – 0.5 m), Normal (0.5 m – 2 m) and even Landscape (2 m and beyond). The first two modes are suggested for taking selfies and pictures of faces. The Fujifilm Instax Square SQ6 also has some basic exposure control via an automatic and interlocking range (ISO 800) between LV 5 – LV 15.5, with an exposure compensation of ±2/3 EV.

Regarding photos, they take approximately 90 seconds to develop (could be quicker or longer depending on the ambient temperature), and come in packs of 20 that retail for around R200 (basically R10 a shot). 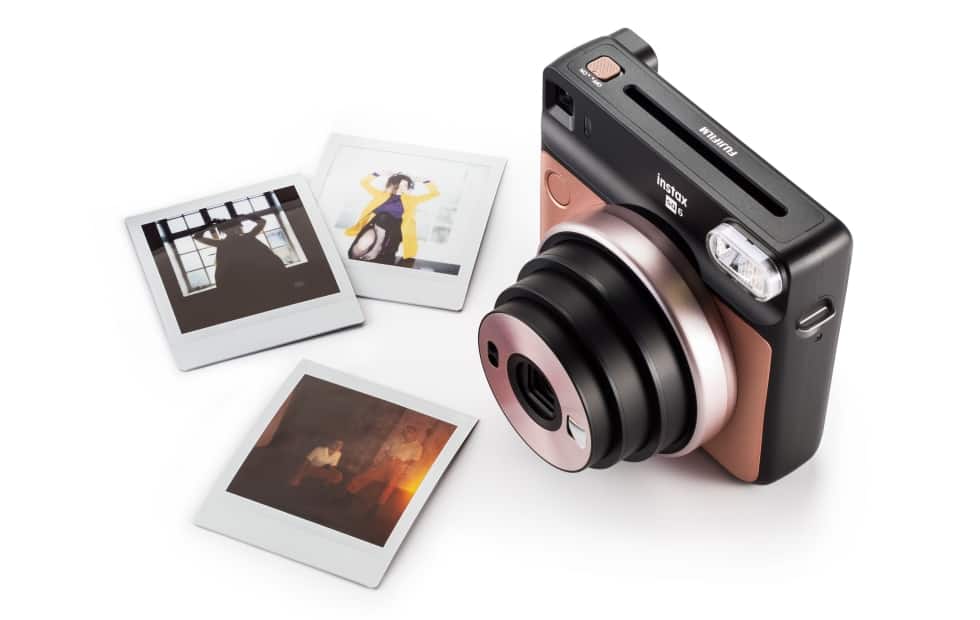 I think the idea of the Fujifilm Instax Square SQ6 is a good one. It is a somewhat affordable camera that appeals to a niche group of enthusiasts: capturing a single moment in time, through a hard copy, which cannot be replicated. It certainly has a charming appeal to it. Although I personally prefer being able to store my photographs digitally and then printing them out instantly when the need arises, I do see the appeal in this device. Nevertheless, Fujifilm’s latest Instax certainly appears to be a good addition to the product line.