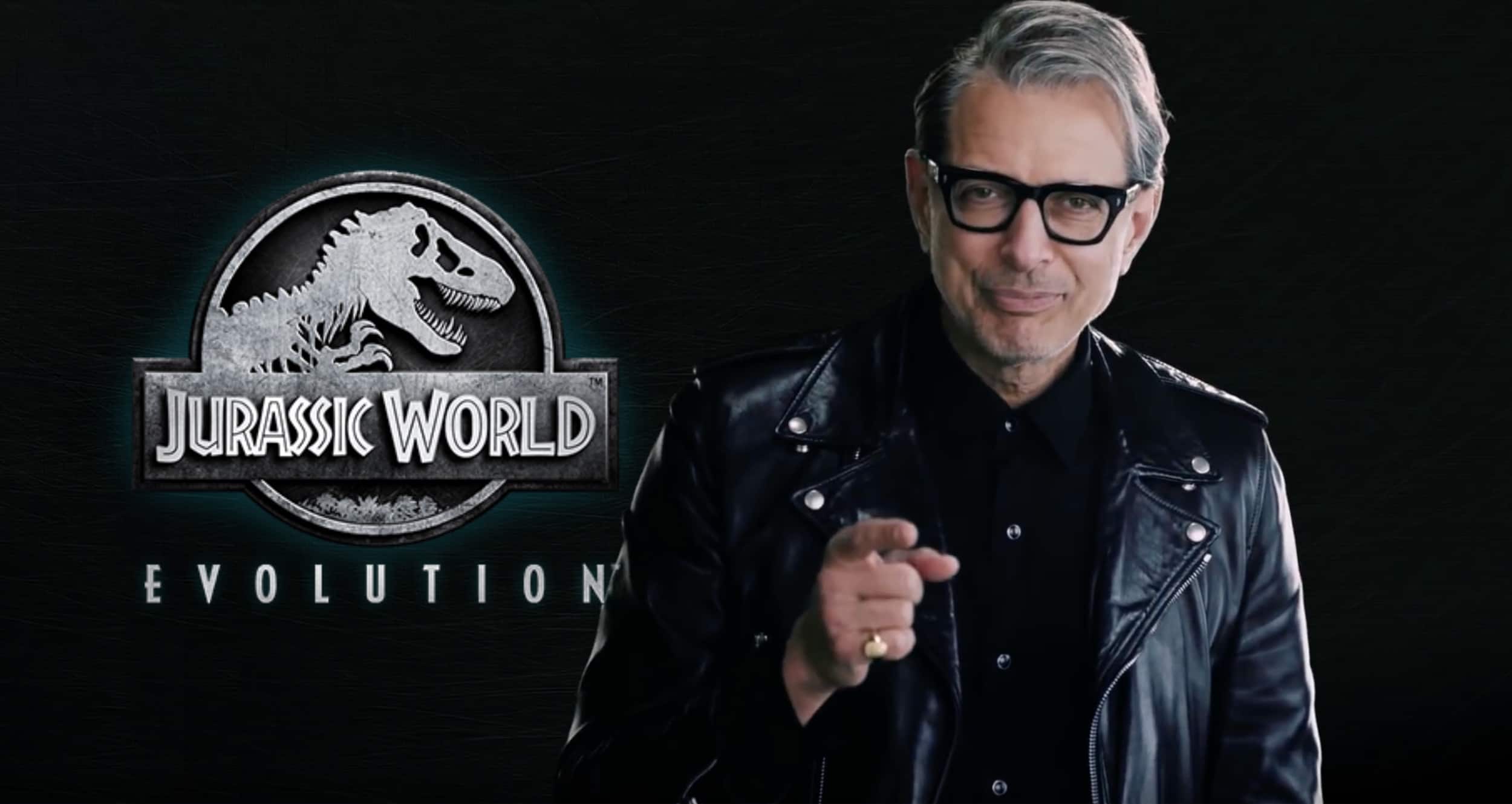 If there is one game in 2018 that I am most excited for, it has to be Jurassic World Evolution (2018). As a spiritual successor to Jurassic Park: Operation Genesis (2003), the new title hopes to breathe new life into the dinosaur management niche of simulation and real-time strategy video games. Furthermore, to ensure that “life.. err… finds a way”, the game will now feature the talent of Jeff Goldblum who is reprising his role as Dr. Ian Malcolm.

Helmed by Frontier Developments, the same minds behind games like Rollercoaster Tycoon 3 (2004), Zoo Tycoon (2013), Elite Dangerous (2014), and Planet Coaster (2016), it means that Jurassic World Evolution is in very good hands. By that token, the fact that the company has managed to get Goldblum on board is, quite honestly, utterly fantastic.

Not much is known about Goldblum’s role in the forthcoming game. However, judging from his own admission in the video reveal that he will “be with you throughout the whole game”; it is safe to assume that Dr. Ian Malcolm will be the player’s guide and mentor.

As someone who is still drooling for that sexy Dr. Ian Malcom Funko Pop for my desk, I think that his addition to the game is absolutely fantastic. It is a wonderful throwback for long time fans of the original film and game franchise. With that said, I sincerely hope that Goldblum’s infectious laugh from Jurassic Park (1993) makes it into the game as well. I would pay good money to hear it as my escaped velociraptors mangle park guests.

Jurassic World Evolution (2018) is due for release in the middle of this year for Windows PC, Xbox One and PlayStation 4.