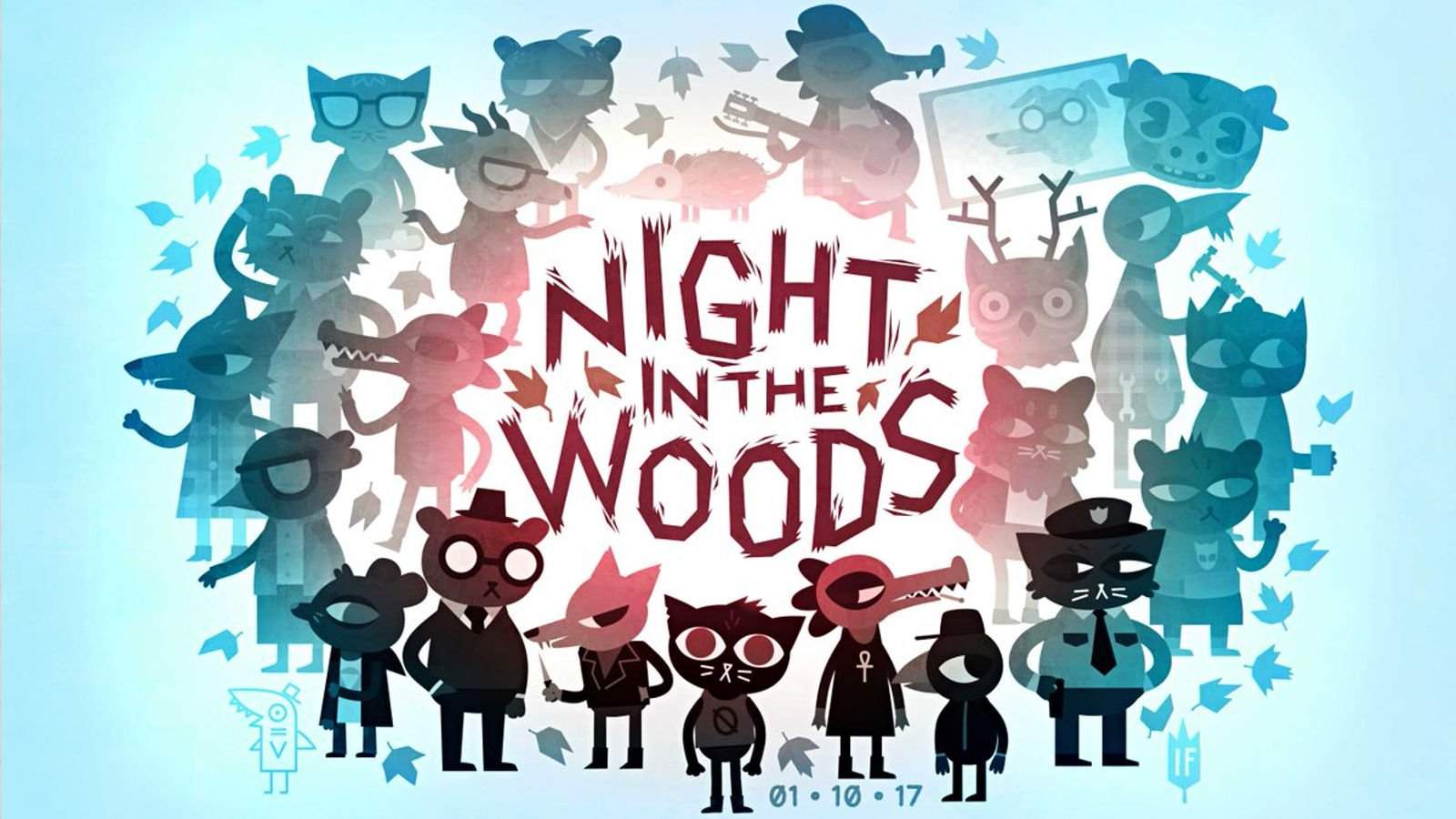 Night in the Woods (2017) is a quirky little adventure game with a neon-infused, dark aesthetic. It has a heavy focus on characters, dialogue, story and exploration. The game is primarily a platformer with very light survival gameplay elements.

Infinite Fall, developers of the Kickstarter-funded game, have announced that the game is almost done and will “release very soon”.

Despite a strong start, the developers missed the January 2017 release date for Night in the Woods (2017). Citing “unforeseen circumstances” related to launching the game on multiple platforms. Thankfully, Infinite Fall has calmed fears by revealing that the game will only be delayed by a month to 21 February 2017. The release date applies to all platforms. This includes PC, PlayStation 4, MacOS, and Linux.

Night in the Woods (2017) follows the adventures of a college dropout, Mae Borowski, who returns home to her former mining town, Possum Springs. Mae seeks to resume her aimless former life and reconnect with the friends she left behind. Everything is not as it seems, however, as her friends have changed and everything about the town is different. It is up to players to help Mae get to the bottom of the strange things happening while the light fades away.