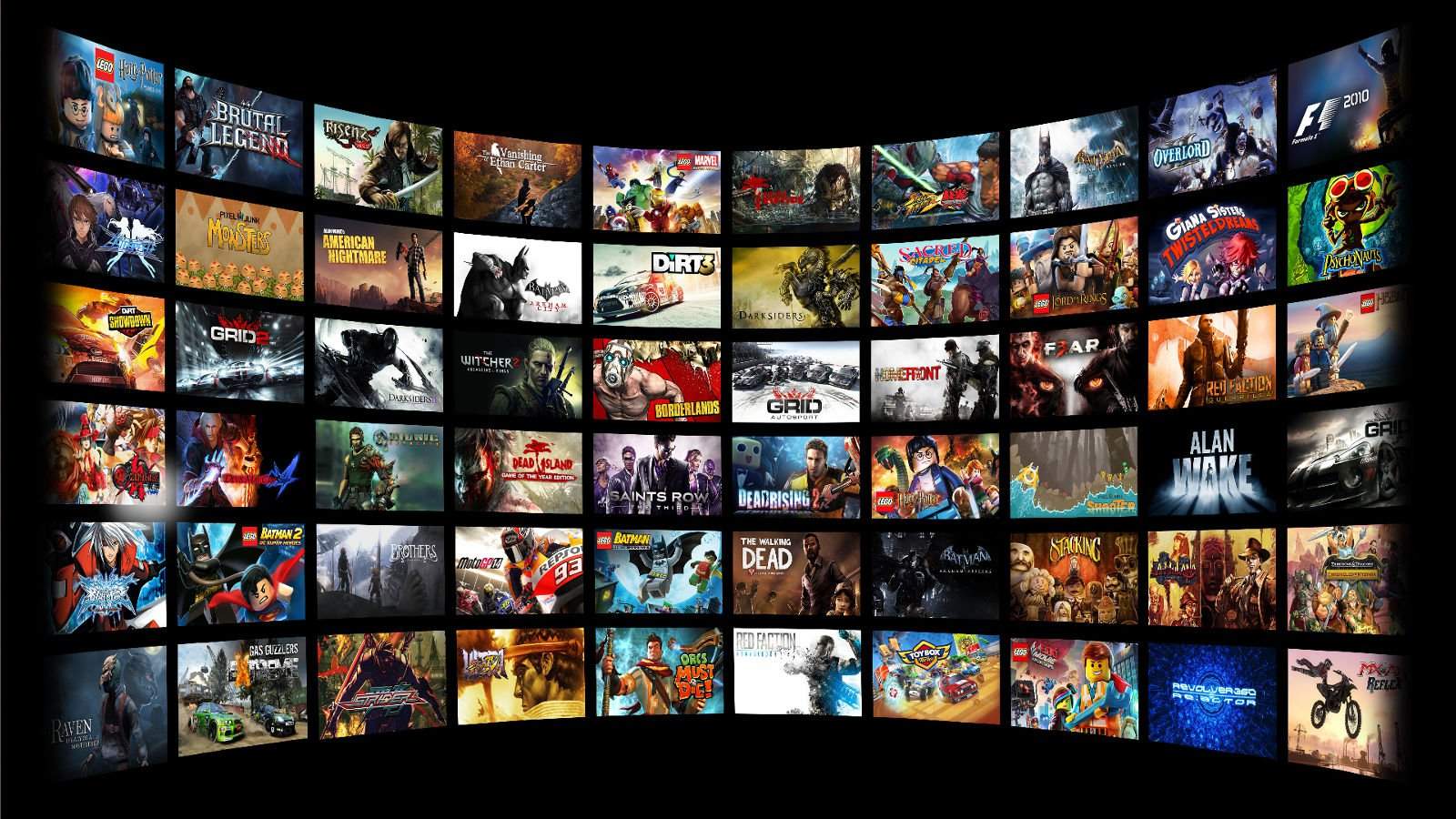 Nvidia is one of the biggest names in the personal computing space, especially when it comes to video games. In an unexpected announcement at CES 2017, the graphics card giant announced GeForce Now for both Windows PC and Apple Mac.

Geforce Now is the company’s subscription based video game streaming service, which has previously been exclusive to its line of Nvidia Shield gaming devices. Thankfully, that restriction and barrier to entry has now been lifted. In short, anyone with a personal computer will be able to access GeForce Now, a service that works a bit like Netflix, but for games. 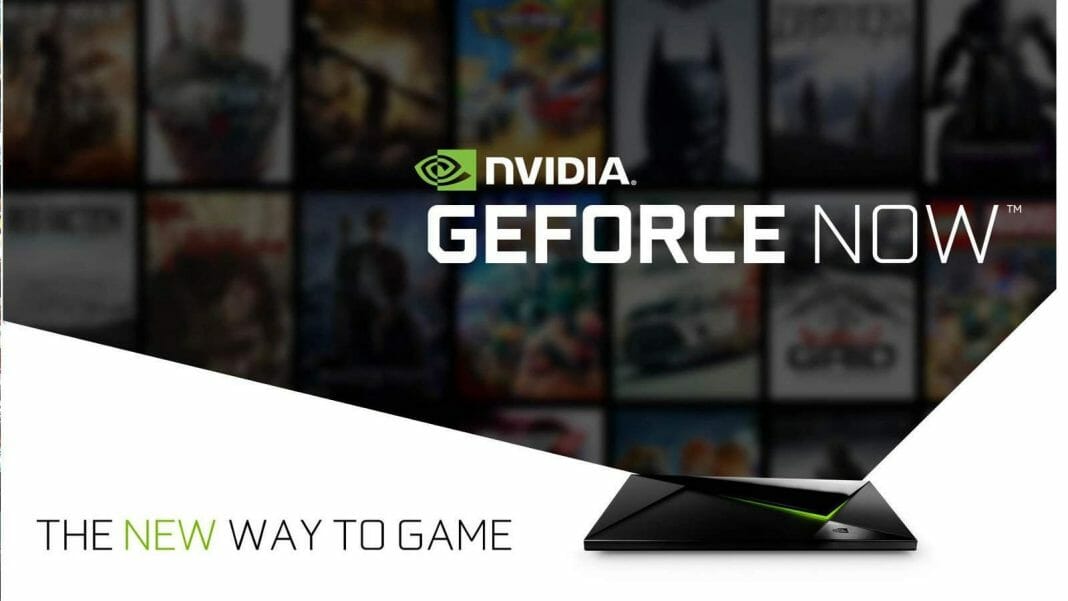 Similar to the way that Netflix charges more to allow streaming of 4K content, Nvidia has put in place options that directly affect the image quality of the game being played. In addition to requiring a minimum Internet bandwidth of 25Mbps (this is the minimum for 4K streaming), there are two major influences on the price users will pay in order to enjoy GeFore Now. They are ‘time’ and ‘quality’.

At the entry level, pricing starts at $25. This affords players 20 hours of gameplay using servers equipped with Nvidia GeForce 1060 graphics cards. Gamers who want better quality graphics, however, can opt to stream games from Nvidia GeForce 1080 equipped servers. Doing so, reduces the playtime to 10 hours for the same $25.

At the entry level, the service works out to $1.25 (around R17) per hour of gameplay. Depending on the game being played, the service can become quite costly pretty quickly. For example, a game like The Witcher 3: Wild Hunt, which has around 40+ hours of gameplay (excluding the game’s expansions), would cost at least $50 (R700) to finish. That cost is now over and above purchasing the game and whatever your ISP charges for access to the Internet. There is no denying that the current pricing model is unique, and only time will tell if it will prove to be effective, too expensive or possibly even underpriced.

One major positive for the service is that gamers will be able to use their own library of games to play using GeForce Now. The service will support games from any Steam or EA Origin library, and does not force gamers to purchase games from the GeForce Now marketplace. As a Mac user, I can certainly see the appeal in GeForce Now (cost and bandwidth requirements aside).

GeForce Now for PC and Mac is currently in a closed beta, with free trials beginning in the near future. Vamers has applied for early access. When granted, we will offer our opinion on Nvidia’s GeForce Now service.