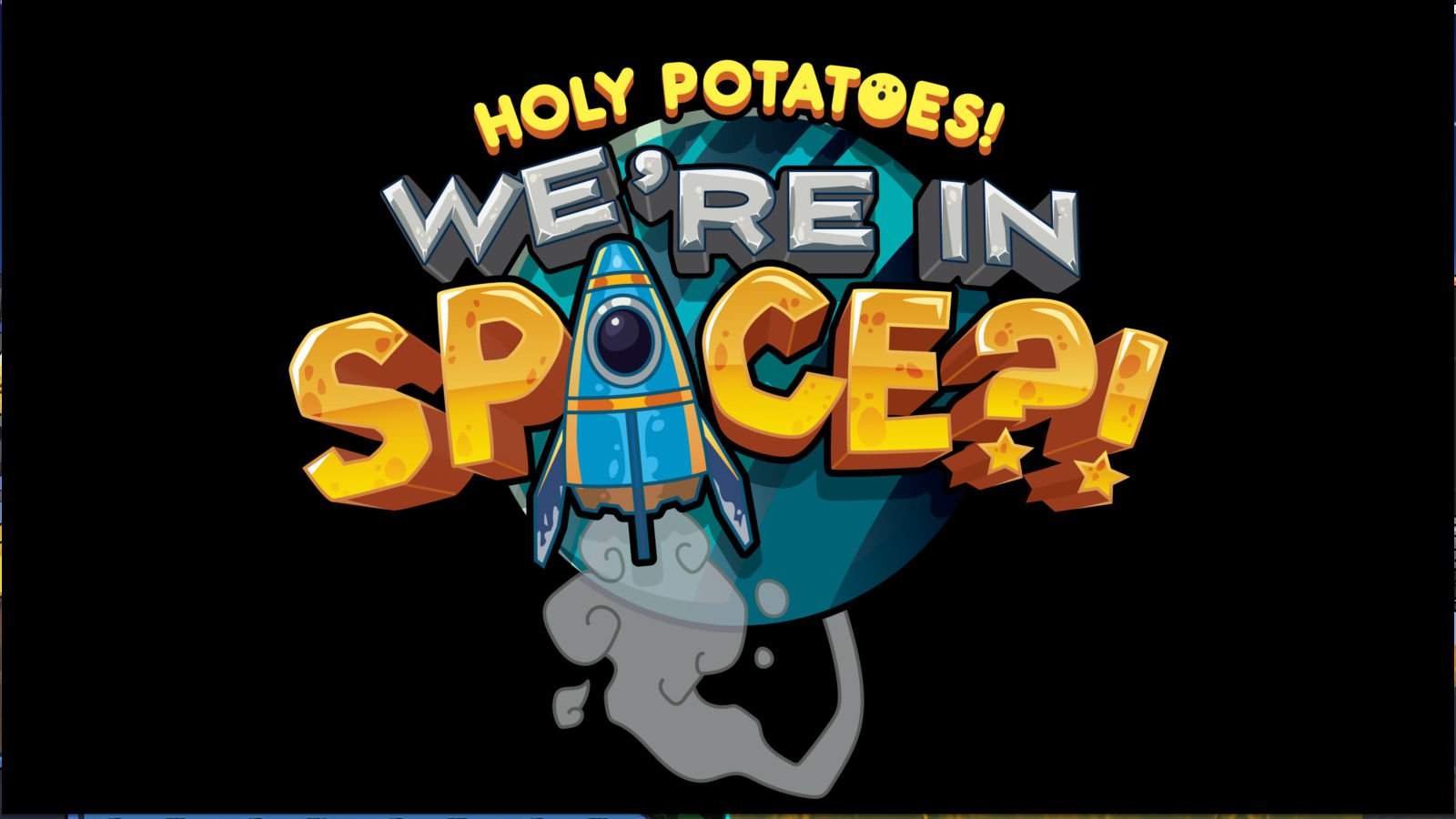 Tokyo Game Show 2016 (TGS 2016) gave us many things. 3000 of those things were actual potatoes from the Japanese Matsumoto potato farm at the booth of Holy Potatoes! We’re In Space?!. Fans of the upcoming roguelike game could grab a starchy vegetable and take it home as a souvenir. As out of this world as it sounds, it really does sound like the best thing you could do for a game called Holy Potatoes! We’re In Space?!.

Holy Potatoes! We’re In Space?! Is the sequel to the cult hit Holy Potatoes! A Weapon Shop?! It is a roguelike space adventure game that looks a lot like FTL: Faster Than Light. It features management elements where players must manage their ships and make choices that could go horribly wrong in an instant. Players must explore a spud-filled universe to save their grandfather from The Eclipse, an ominous organisation.

In Holy Potatoes! We’re In Space?!, players will have to befriend or fight against all manners of space creatures and races. They will also take part in epic battles with space pirates and intergalactic veggies. Naturally, players will also explore “dozens” of planets for resources to enable more rigorous combat. For example, hiring specialised potato engineers could be the difference between life and death. Overall, developers Daylight Studios promises around ten hours of play time thanks to the game’s high replayability and procedural elements.

In addition to playing the game, fans can now also “potate” their way in LINE conversations.

The partnership between Holy Potatoes! and the Matsumoto Farm is taking things even further than their TGS 2016 appearance, with brand new LINE stickers [Editors Note: LINE is a super popular chat application in Japan that is similar to WhatsApp in functionality]. The new Matsumoto Farm sticker pack features Patata, the potato dog with a potato on its back and looks cuter than I could ever imagine. The super cure stickers include Patata running, jumping, and emoting his way through life. The Stickers can be found at the LINE store here.

Holy Potatoes! We’re in Space?! Will release later this year on PC, MacOS, and Linux.