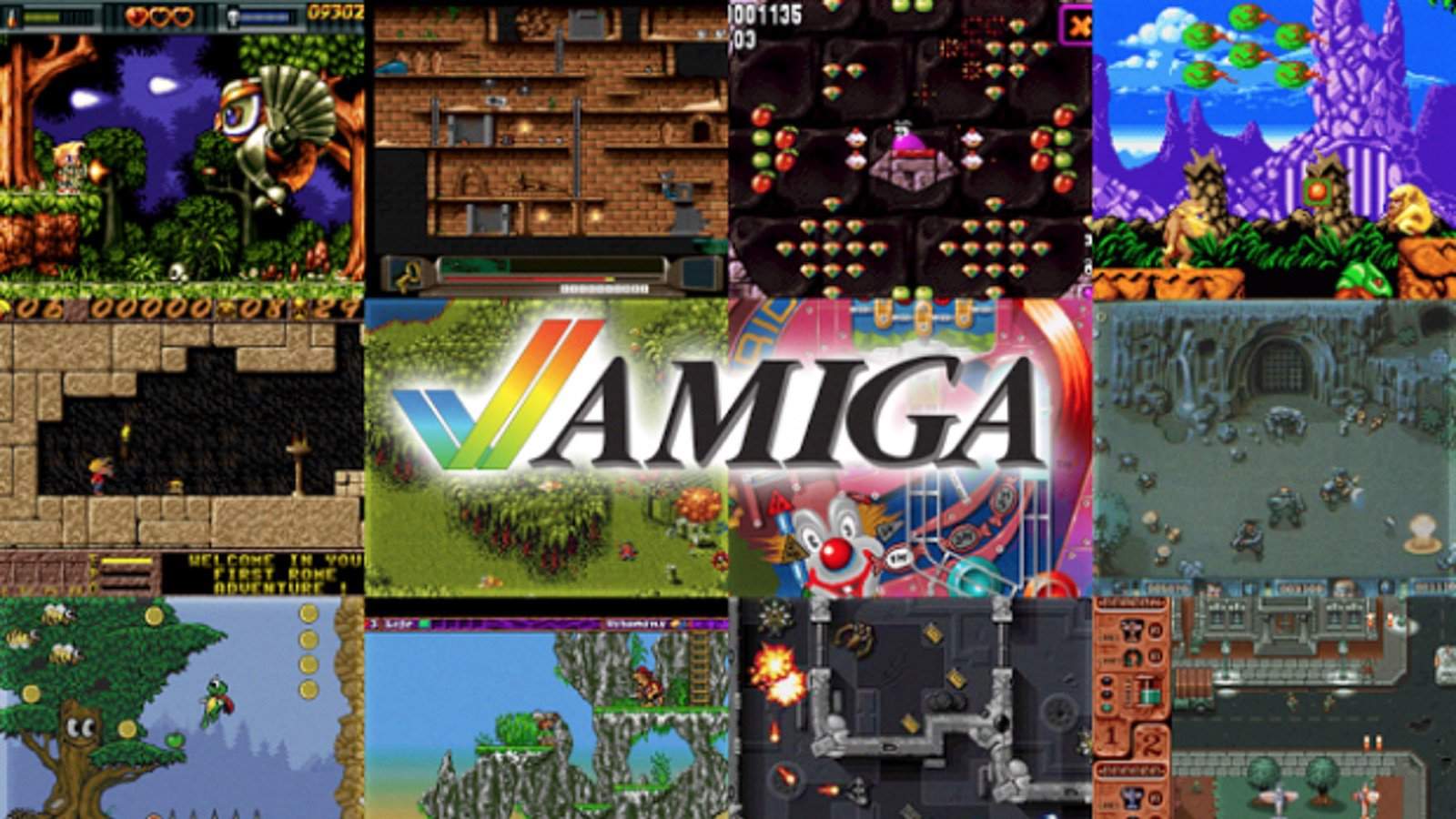 The Internet Archive is an incredible resource,  one that has already served as a huge asset in preserving iconic and timeless video games. What makes it really special, is that it allows the games that it archives to be played. As such, more than 2000 MS-DOS titles and 1000 Windows 3.1 titles are available to play for free. Now, the Internet Archive is proud to reveal its catalogue of Amiga games.

The Amiga was a family of computers manufactured by Commodore International in the 80s and early 90s. These computers featured graphical capabilities that were beyond anything at the time, especially at their low price point. The Amiga was ultimately discontinued in 1996, but not before it gave the world over 10-thousand gaming titles.

Courtesy of the Internet Archive, almost the entire library of Amiga games are now available online for gamers to play. That means you can now play most of them straight from your internet browser. Of course, being ported straight to the browser means that they may not always function as intended. For free classics though, who would mind?

Of the available library of games, you can find classics such as R Type and Double Dragon. My personal favourite, The Secret of Monkey Island, is not there however. Neither are other loved classics like Elite and Cannon Fodder, but they are also available on other platforms. Some titles are most likely not available due to licensing issues. Either way, it is worth checking out what the gaming changing Amiga had to offer. Even if just for nostalgia’s sake.