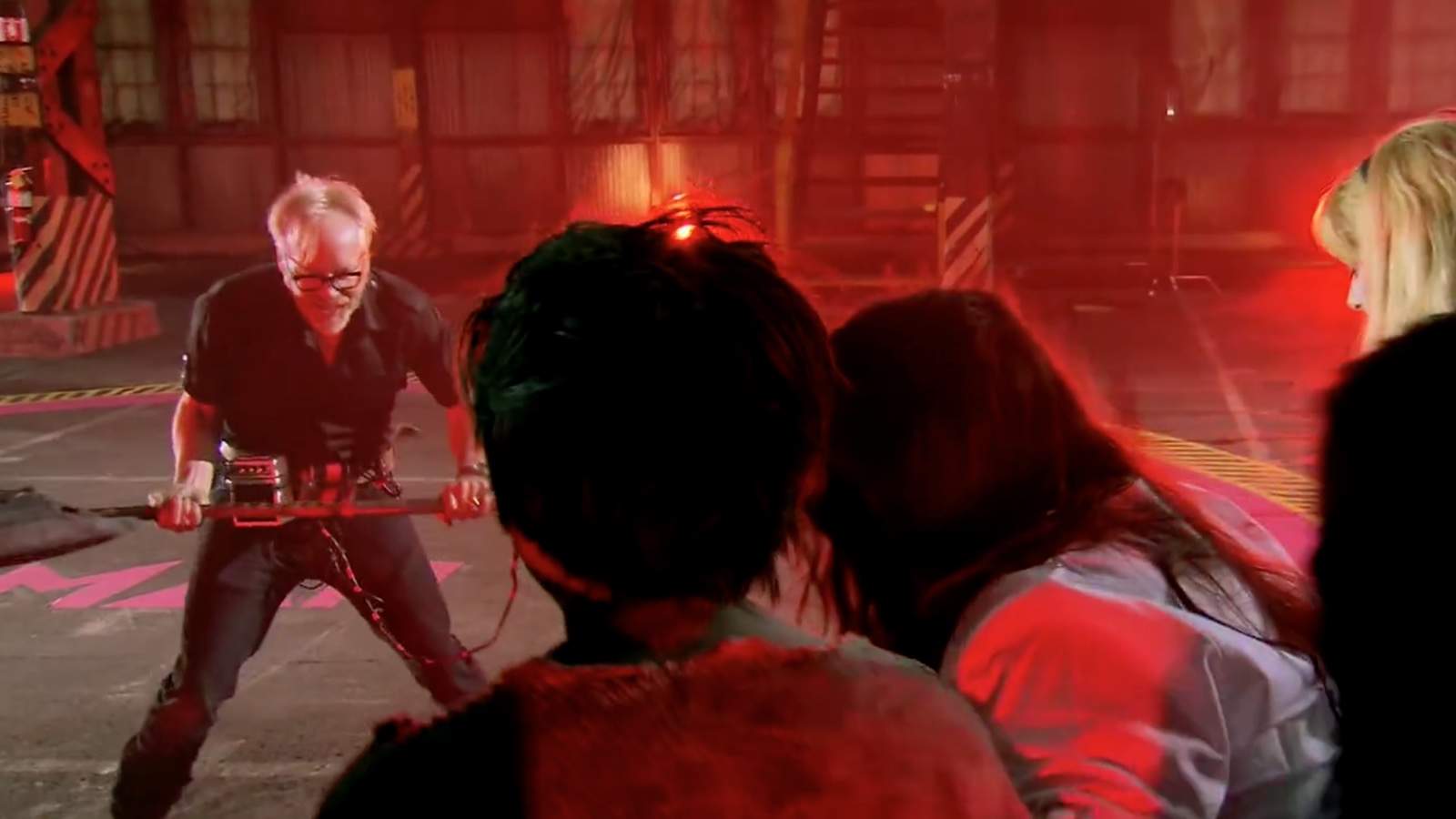 At one point or another, we have all discussed a fictional scenario whereby the zombie apocalypse has taken place. In it, we detail our impregnable fortifications (a given for most South African homes with our high walls and electric fences) as well as routes to escape the cities and remote locales to inhabit and hide from the gnawing and clawing of the undead. However, what happens when the zombies make it through and breach our fortified wonderlands? What weapons should we choose when it is time to “rain down on brain town”? An axe or gun, perhaps?

In 2013, Mythbusters veterans Savage and Hyneman took the time to determine which weapon would be better in a zombie apocalypse: an axe or gun. The team originally concluded, through a mock exercise involving fake weapons and volunteer zombies, that an axe was the better weapon. However, fans were not happy with the results and cited that Savage did not use enough force in the experiment to adequately ‘cleave a skull’. Naturally, the duo took the opportunity to revisit the topic.

Unlike the first time, Savage tested a real axe against an “anatomically accurate fake head” and used the data to determine what kind of swing is needed to split a skull. According to his tests, a person would need to swing an axe in a 120 degree arc at 7.8 meters a second in order to be able to ‘incapacitate someone’.

Using the new data, Savage and Hyneman retested their original hypothesis. Unlike before, the axe faired noticeably worse, but it still managed to beat out the gun in the long run. Even so, whether one would use an axe or gun is also dependant on their skill. No point in picking up a gun if you might shoot yourself with it instead.

Let us know in the comments below what weapon (between an axe or gun) you would use and if you agree with the findings from the Mythbusters? Personally, I would prefer an amalgamation of the two. You know, something like a “gaxe”.