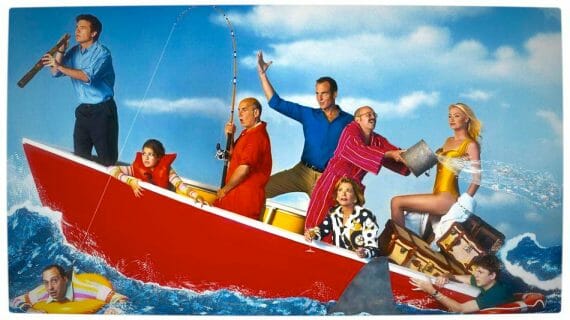 Arrested Development is a cult classic. I remember taking a chance and buying the entire series, seasons one through to three, on DVD from Amazon back in 2007. I will always fondly remember how that risk paid off because Arrested Development became one of my all time favourite comedy series.

Despite having ended in 2006, Arrested Development has continued to cultivate a unique and loyal fan-base. Netflix, one of America’s largest video streaming services, took notice and decided to reward long time fans by bringing the Bluth family back for another season of absolute insanity. I cannot wait!

The entire fourth season of Arrested Development will be made available to Netflix subscribers from 26th May 2013. Until then, watch the latest trailer below.