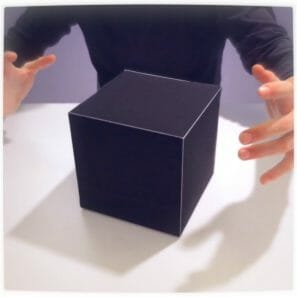 Contrary to popular belief, stop-motion animation is far from ‘dead’. In fact, this popular form of animation has made a resurgence over the last several years with big film studios and private users alike. Hence, the focus of this post is on animator Steven Briand and his latest stop motion work: PROTEIGON.

PROTEIGON is a mind blowing journey in paper manipulation, featuring music by artists known as Omar and Nodey, and was created by Briand over a period of two months while working as an intern at Partizan – a United Kingdom animation firm.

I find Briand’s latest work of art mesmerising because I imagine that the person in the video harbours intense Papyrokinetic abilities, which is why he is able to manipulate paper in such an extraordinary way.