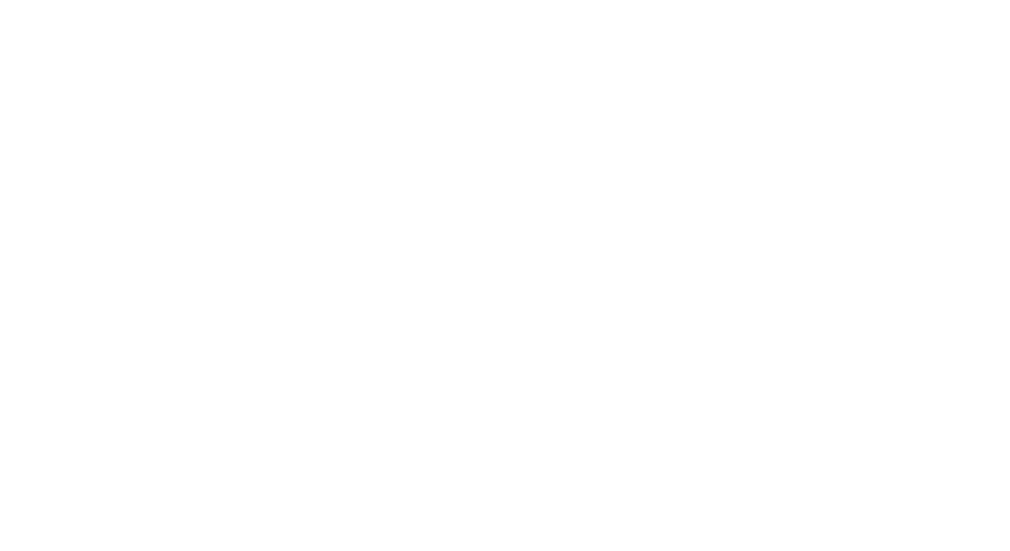 The following article was originally posted on Bandwidthblog on 4 January 2011.

The simple truth is that the Microsoft Kinect is a winner. It is also remarkably addictive. From the moment you turn the device on, you will not want to put it off. It usually performs so well that extended periods of use make other methods of controlling media feel instantly dated. In addition to offering you a new way to play games and interact with your television, the device is also a great showcase for the latest in facial recognition, voice interaction and motion tracking technology. That is, when it works.

Like most new products, Kinect is not perfect. It has its kinks and flaws, but when it works it generally does so with aplomb. Considering the device is only a few weeks old and has already sold well over 3 million units, not to mention the strides those in the open source community have made with hacking Kinect, we can give Microsoft‘s latest gaming peripheral the benefit of the doubt. Although the steep price may keep some people away at first, Kinect is hands down the best option for motiongaming. Bar none!

In addition to the innovation Kinect brings to gaming, the device also changes the way you can interact with the Xbox dashboard. From subtle voice commands like “Xbox Open Tray“ to “Xbox Recommend Movies“ within the Zune interface, to waving your hands about a la Tom Cruise in Minority Report to navigate around menus, dressing your avatar or viewing achievements; what Kinect does it does supremely well. In fact, prolonged use of Kinect began to make handling an Xbox 360 controller feel alien and unnatural. This is a great sign, for it means that Microsoft is on the right track with Kinect.

Several launch games are currently available in SA for Microsoft‘s latest peripheral. However, because Kinect is new, game developers have yet to harness the obviously untapped potential of this new device. Therefore, although Kinect‘s launch line-up does a fair job of offering a taste of what Kinect is capable of, there are no mind blowing titles on offer. With that said, the games which are currently available for Kinect are fun, easy to play and can be enjoyed by many.

So which games should you get? Here is a quick overview of some of Kinect‘s launch titles:

Kinect Adventures is the game which ships with every Kinect unit, and serves as a fantastic introduction into the Kinect universe. The set of games which make up Kinect Adventures are bright, well-paced, fun, easy to play and are surprisingly well polished. It is the perfect way to become acquainted with controller free gaming, which can take some getting used to depending on your level of coordination or fitness levels. The game is loaded with a variety of unique activities, each with four difficulty settings, multiple levels and the ability to earn a variety of interesting and interactive achievements. Surprisingly, Kinect Adventures is the kind of game that you will end up playing again and again, especially with friends and family!

Kinect Sports is very much like Wii Sports, only controller-less. The game offers a variety of sporting games to play, either alone, with friends or even via Xbox Live. Although not playing with a controller can be quite an odd sensation, it makes for interesting and intuitive gameplay. As fun and entertaining as this sporting game can be, and it is, it does suffer from the occasional motion tracking glitches. This is by no means a deal breaker, tk but it is annoying none the less. However, the overall quality of the game does save it from the occasional glitches and, as a launch title, it is a worthy and enjoyable sports title to own.

There are no delusions that children were the intended audience for Kinectimals. Kids will love having their own cute panther cub to care for and literally play with, while they spend hours exploring all that the Kinectimal Island has to offer. With that said, the game does have plenty of extras to keep even the most seasoned of gamers entertained. It will mesmerise gamers of all ages and it will bring out the kid in pretty much anyone who plays. If nothing else, Kinectimals is a great showcase for all that is Kinect.

Kinect Joyride is a simple arcade racer at its core with the primary difference being that you use only your arms and upper body to play the game. Lean back for boost, push your arms out to activate boost, spin around or lean to your sides to perform tricks, and always remember to keep your arms out to hold the imaginary steering wheel. It is a simple game which offers only a few moments of pleasure throughout the game’s very short campaign. Sadly the game is a rather barebones racer and pales in comparison to the other much more accomplished launch titles on offer. If you are desperate for a Kinect inspired racer then give it a go, but it would be advisable to wait for future racing titles before “jumping in”.

Dance Central is probably one of the best and most polished games in the Kinect launch line up. Think of it like Rock Band, except you are the instrument. In addition to the game exuding graphical eye candy, it also features one of the most intuitive and easy to use menu systems in a Kinect game. As good as the game is, however, it could have been so much better if the developers had just added a few additional modes, some extra features and more than just a handful of songs. Even so, the core mechanic of the game works flawlessly, making this a must have title for every Kinect owner or aspiring “So You Think You Can Dance” competitor.

Your Shape: Fitness Evolved is basically your very own digital personal trainer. It aims to be your one stop home workout solution, which is able to track and audibly correct your movements as you progress through the various exercises and activities. The title is certainly innovative and offers a great showcase of the technology while implementing one of best interfaces for a Kinect game, but any fitness buff or regular gym goer will probably not really benefit from what this game has to offer. For everyone else, however, expect plenty of sweat and many sore muscles after each intense and fun workout or activity. The potential for a good home based video game gym solution is ingenious and is no doubt a sought after idea. Your Shape: Fitness Evolved is therefore a good indication of the future possibilities of the technology offered by Kinect.