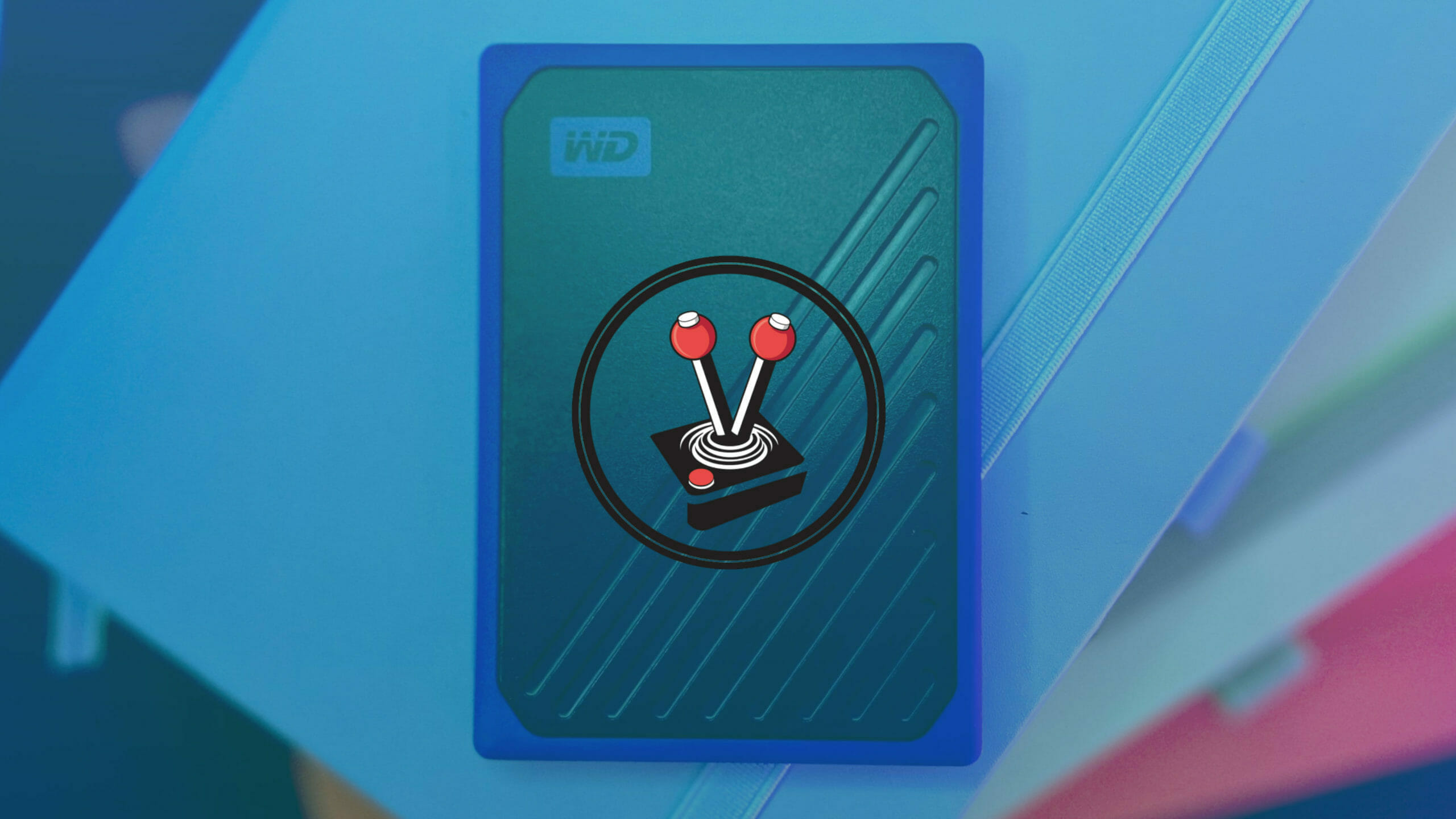 Over the last decade, traditional Hard Disk Drives (HDD) have slowly been replaced by Solid-State Drives (SSD). The benefits of this newer storage technology are numerous, ranging from vastly improved data transfer speeds through to greater power efficiency and drastically smaller physical profiles. Despite the immense proliferation of the technology in the consumer space, SSD drives continue to maintain a price disadvantage when it comes to storage versus cost. There are also other factors at play, like the technology of the drives and whether they can be used with certain hardware. As such, not all SSDs are created equal and the Western Digital My Passport Go proves this point.

Western Digital is no stranger to the storage space. The long running company is one of the pillars for commercial and consumer storage solutions for a variety of products. With that said, they have slowly updated their product lines to incorporate more SSD technologies over the once faithful, reliable and mechanical HDDs of yore. One of the most recent changes is with regards to Western Digital’s My Passport line of products.

Traditionally, the My Passport product line features small laptop sized HDDs within minimalist enclosures. The drives are USB powered, range in size from 500 GB up to a rather large 5 TB, and generally feature 5400 RPM drives with transfer rates of roughly 150 – 200 MB/s. For the most part, these drives served as the ‘high storage’ option for people who have become use to USB thumb drives for quick and easy transfers of files under 5 GB. However, as the data needs of consumers have grown, along with the expectations and benefits brought on by faster transfer speeds and a preference toward portability; the SSD market has quickly risen in popularity. Therefore, the My Passport products have had to evolve along with the needs of consumers.

Of particular interest is the Western Digital My Passport Go (ZAR R3000/USD $110). This is an SSD storage solution seemingly made with ‘being on the go’ in mind. In this way, the device is a pocket friendly 9.5 cm x 6.5 cm 0.8 cm, and weighs less than 100 grams. It features a rubberised outer layer with the rest of the drive cased in a hard, if cheap feeling, plastic. There is also a non-removable 10 cm long USB-A connector with USB 3.0 speeds, which can be folded into the back of the device. Sadly, the initial convenience of this USB setup quickly devolves into annoyance given the complete lack of USB-C.

In a world where most modern devices are USB-C enabled, it seems an odd choice to cater to such an old USB connection. Perhaps the thought process here was to include a port that is still fairly ubiquitous? In so doing, however, it has certainly given the device a rather short shelf life. Worse still is how any damage to the USB cable would render the device useless – yet another odd design choice for a drive obviously meant to be used on the ‘go’.

Given the short length of the cable, it is clear the device is meant to be used close to a computer, preferably via easy to reach ports. With all of this in mind, it certainly would have been better to include a USB-C port to future proof the device. In fact, there is enough space on the drive for the cable to continue to remain user replaceable whilst continuing to allow for it to be stored on the device. Alas, a clear lack of forward thinking is present in the design of this drive resulting in more caveats than boons.

The design of the Western Digital My Passport Go aside, perhaps the most perplexing aspect is just how slow this modern SSD is in day to day use. To Western Digital’s credit, the device is marketed as only being two and a half times faster than a traditional HDD; with a figure of 400 MB/s touted on the device’s packaging. The issue here is how Western Digital’s figure is only half true.

In real world tests, the device does indeed reach, and slightly surpasses, the 400 MB/s speed; but only for reading data. In terms of write speeds, the drive maintains a paltry 100 – 130 MB/s, which is on par with traditional HDD storage. The result is a drive that has the performance of something akin to a hybrid SSD/HDD configuration – despite being a veritable SSD with no moving parts.

It is no secret how many device manufacturers will prioritise read speeds over write speeds. After all, the quicker data can be read the better most applications will perform. This is especially true for gaming, whereby most games rarely write new data to an SSD after the initial load. In this sense, a product like the Western Digital My Passport Go has a place in the lives of gamers as it performs admirably in this regard (particularly for console gaming, but even then there are caveats). However, this is not the way the device has been marketed.

In many respects, the Western Digital My Passport Go comes across as an ‘SSD on the go’. A drive meant to be used in situations where it can be quickly picked up and used for the transferring of data to or from a location to another. Unfortunately, the incredibly slow write speeds will quickly dissuade anyone from using it in such a manner. A simple 60 GB transfer, for example, will take a good 10 – 15 minutes; which is just as long as a traditional hard drive; and thus negates any real benefit of being a SSD.

The issue with the write speed and the messaging of the Western Digital My Passport Go are obviously at odds with each other. Especially when one considers how a simpler, and far cheaper, HDD would technically serve the same purpose just as well – especially if the use case scenario requires the moving or writing of data. Then there is the matter of price. For ZAR R3000/USD $110 there are far better performing SSDs on the market with no concessions to write speeds. The performance differential, absence of USB-C, and cost; therefore begs the question: who is this device really for?

Overall, the Western Digital My Passport Go works as marketed. Reading and using files already present on the drive offers the speed and performance many people are now use to thanks to SSD drives. In fact, the drive is technically fast enough to video edit off of and is decent enough for games; but neither of these scenarios are recommended because the poor write speeds will eventually influence expected performance down the line. For the cost of the device (ZAR R3000/USD $110), consumers would be better off purchasing a larger and just as portable HDD, or for half the price, a different SSD with read and write speeds that match; like the excellent Samsung T5. Simply put, the cost of the drive does not warrant the slow write speeds, which truly do take away from what is generally a decent product. Therefore making the Western Digital My Passport Go a difficult product to recommend.