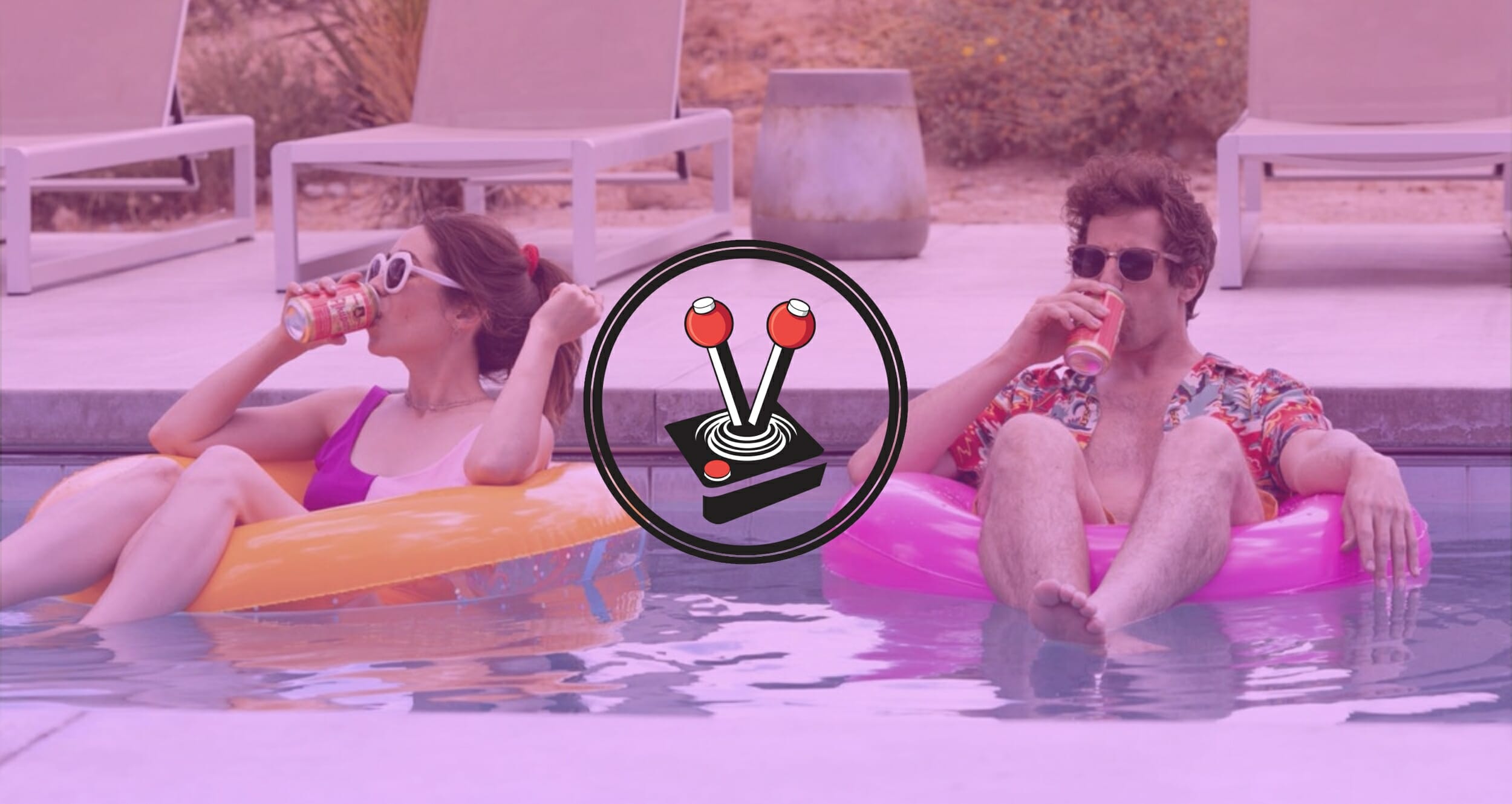 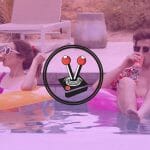 Groundhog Day (1993) is a staple of popular culture. An iconic romantic comedy about a weatherman fated to re-live the same day until he finds love, the unexpected key to breaking the quantum time-loop he was stuck in. Over the years, several other films have attempted to further explore the notion of time-loops. The action and science-fiction driven Edge of Tomorrow (2013) clearly comes to mind as the innovative leader of this overused plot element. With that said, few films have attempted to rekindle the relationship between romantic comedy and the repetition of time made popular by Groundhog Day. Thankfully, Palm Springs (2020) chooses to cleverly loop back around to this beloved genre’s least used trope, and it does so in an endearing, humorous and even more expansive way.

As Palm Springs opens, viewers are introduced to Nyles (Andy Samberg), a nihilist who is fated to relive the same destination wedding, day after day, for an indeterminate period of time. He has been on repeat for so long, he no longer remembers what he did before this never-ending day began. As his days begin to blur, the hope of never escaping the loop take its toll. Nyles has essentially given up on life, and is merely doing as little as possible to remain content without going crazy. Unlike other films in the genre, one of the most interesting elements of Palm Springs is how it deals with the ramifications of Nyles accidentally embroiling other people into his looped life of mayhem and repetition.

One evening, Nyles chooses to save Sarah (Cristin Milioti), the bride’s drunk and underachieving sister, from delivering a speech that would irrevocably confirm her status as the family failure. The pair immediately hit it off, and enjoy a unique and wondrous evening filled with dancing, drinking, earthquakes, mysterious caves, and being shot with arrows. What follows is a memorable narrative arc between two seemingly self-absorbed people who find they only have each other to make sense of a day that seemingly never ends.

Unlike other films that use the time-loop trope, Palm Springs skips over many of the typical explanations and cliches associated with time-travel cinema, and uses a clever and witty script, complemented by genuinely funny performances from Samberg and Milioti, to immerse viewers into an awkwardly relatable love story. The fact that the story begins well into Nyle’s repetitive situation, allows for the story to push past expected and predictable beats. Therefore the focus moves to Sarah’s unwillingness to listen to Nyle’s experience, resulting in some truly hilarious and thought provoking moments about life, loneliness, societal pressures and depression; as the pair embrace their new ‘ride or die’ life without consequences. Ultimately, less time is spent on attempting to understand or explain the situation, with the focal point spreading further out to existential conversation, dinosaur filled mushroom trips, goat bombs, and the twists and turns brought on by both Nyle’s and Sarah’s maligned relationships.

Palm Springs offers a memorable, entertaining and thought provoking glimpse into what life would be like without consequence, companionship or an expected end. It cleverly coats hard to talk about topics with satisfying humour, and allows both Samberg and Milioti to shine in their respective roles. The film also releases at quite an opportune time, where most people round the world are self-contained within their very own lockdown loops. With that said, Palm Springs offers an irreverent breath of fresh air for an overused trope, and is easily one of the better films to casually enjoy in 2020.