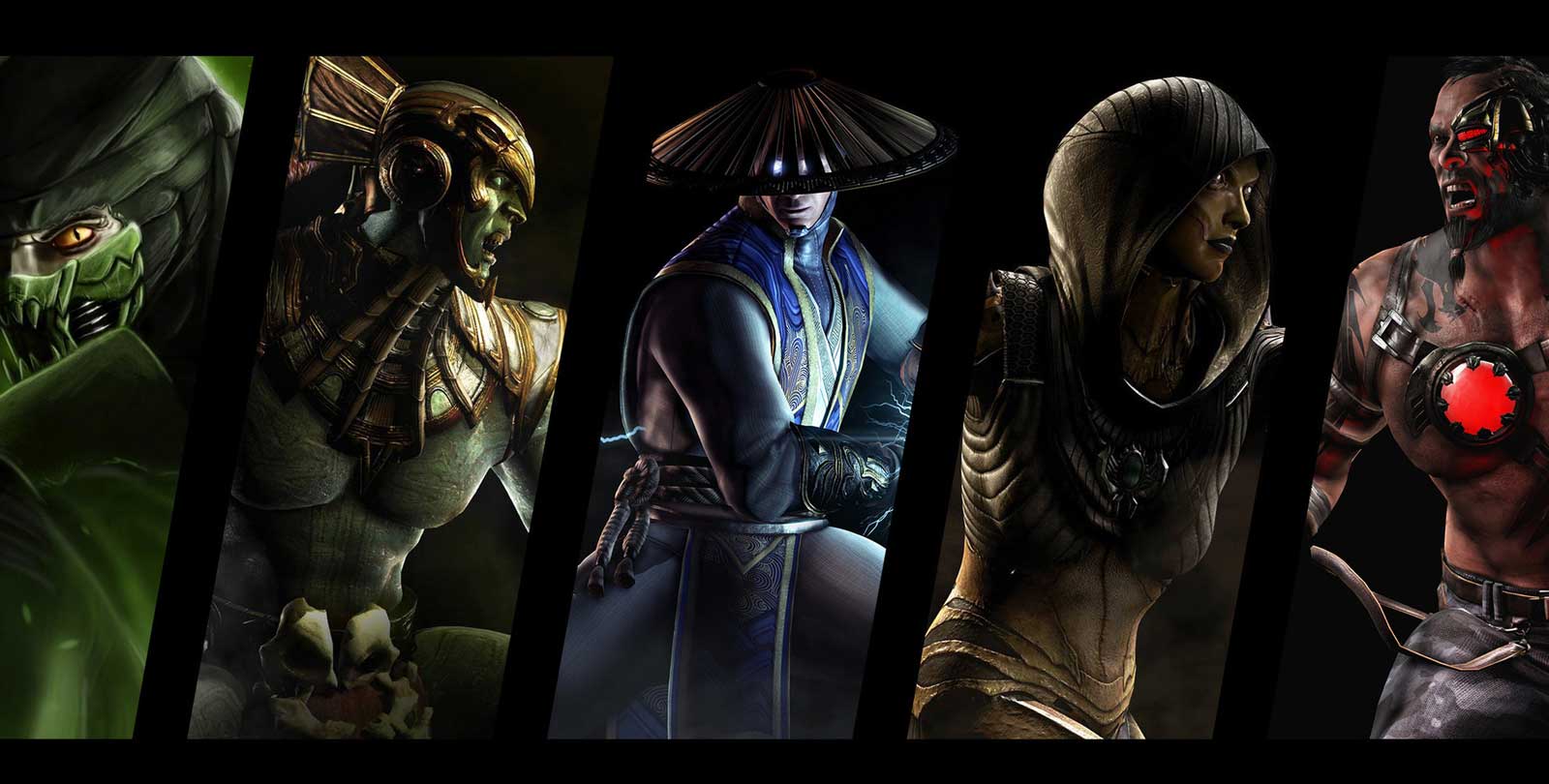 Mortal Kombat X takes place 25 years after the events of Mortal Kombat (2011). As such, an entire new generation of characters, along with many fan favourites, will discover that Outworld is not the only threat they face.

New and old characters will need to join forces to fight against the power hungry clone Mileena and her Outworld rebel army.

The new trailer features a first look at the newest fighters to join the cause against Mileena like Cassie Cage (daugher of Johnny and Sonya), Jacqueline Briggs (daughter of Jax), Takashi Takeda (son of Kenshi) and Kung Jin (descendant of Kung Lao).

Mortal Kombat X is shaping up to be the freshest installment in this long running video game series, which releases for Xbox One, Xbox 360, PlayStation 4, PlayStation 3 and PC on 14 April 2015.