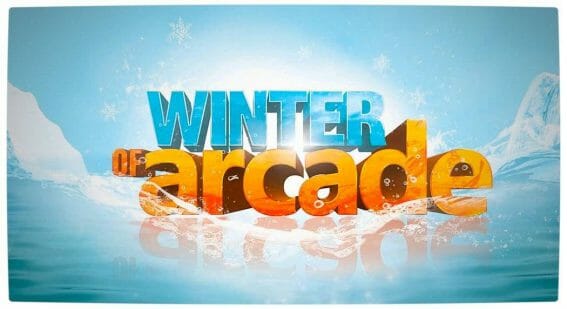 While the rest of the Northern world is soaking up the summer sunshine in scantily clad clothing and enjoying the beach, most folks in the Southern hemisphere are kitted out in jerseys, pullovers and scarves whilst hibernating indoors waiting for winter to pass.

Thankfully, Xbox South Africa is here to warm our fingers and help us pass the time until summer returns with the Winter of Arcade.

Winter of Arcade runs for the entire month of August 2013. Check out the games below and then tell us which of the Xbox Live Winter of Arcade titles you are most looking forward to.

Brothers: A Tale of Two Sons

Launch Date: 7th August 13
Guide two brothers on an epic fairy tale journey from visionary Swedish film director, Josef Fares and top-tier developer Starbreeze Studios. Control both brothers at once as you experience co-op play in single player mode, like never before. Solve puzzles, explore the varied locations and fight boss battles, controlling one brother with each thumb stick. This is one journey you will never forget.

It’s a punk rock apocalypse! Team up with your friends to lead embattled punk rock band Charlie Murder in their epic quest to save the world from rival death metalers Gore Quaffer and their legions of evil. RPG it up as you hoard insane loot to buff your character (and look excellent), earn fans to unlock powerful finishers and teamup moves, get tattoos to channel your “Anar-Chi,” and uncover mysterious relics of modern myth!

Take on the role of Conrad B. Hart of the G.B.I. and uncover a vast and deadly alien conspiracy that threatens everything it means to be human. But before you can save the human race you must rediscover who you are, as you desperately search for the missing data files containing your memory to piece the puzzle together. 20 years after the original game’s launch, Conrad is enlisted back to active service for the triumphant return of one of the best adventure-action games ever created. It’s Flashback re-imagined by its creators.

Teenage Mutant Ninja Turtles: Out of the Shadows

Teenage Mutant Ninja Turtles: Out of the Shadows takes you back to how it all began. Be the four Turtles Leonardo, Donatello, Michelangelo, and Raphael in the fight to save New York City from mutants, the Foot and Shredder. With seamless drop-in, drop-out co-op, along with team combo moves and relentless combat, this is the game fans have been waiting for.