Hot on the heels of mega superhero and action blockbusters like The Avengers, Ironman 3 and Star Trek: Into Darkness, comes Warner Bros. and Legendary Pictures latest Superman reboot: Man of Steel.

I am still in Los Angeles and had the opportunity to watch Man of Steel in IMAX 3D. The movie is spectacular and is absolutely worth watching. It is easily one of the best superhero and action movies I have had the pleasure of enjoying on the silver screen. In fact, it was so good that it brought out my inner Van Hauptsing. 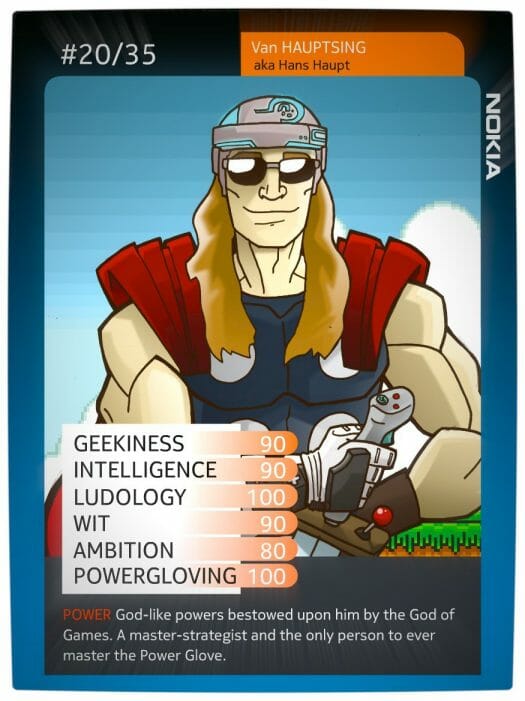 The character card you see above comes courtesy of the cool people at Nokia South Africa, who have gone bonkers over Snyder and Nolan’s Man of Steel. Nokia have actually been hyping up ‘The Last Son of Kryptons’ movie for some time now because, as I discovered while watching the film, the Nokia Lumia 720 is Lois Lane’s phone of choice. However, there is more to the obvious product placement than first meets the eye.

Nokia and Warner Bros. Pictures have actually teamed up for a global co-marketing partnership for Man of Steel. The announcement coincides with the South African arrival of Nokia’s new smartphone ‘hero’ – the Lumia 720.

Nokia’s Lumia 720 combines exclusive Carl Zeiss optics with Nokia’s largest f1.9 aperture and a 6.7 megapixel wide-angle lens to deliver sharp, clear pictures, day or night, which makes it much easier for budding journalists to capture their favourite superheroes whilst on-the-move. 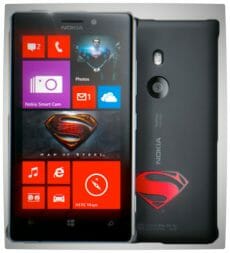 · Official Man of Steel Hub: Visit www.Nokia.com/ManofSteel for a collection of exclusive content including digital comics, video content, and images.

· Man of Steel Mobile Application: Fans can bring Superman to life with the official Man of Steel app, exclusive to Nokia Lumia Windows Phone 8. Use the app to explore the film and unlock rewards like wallpapers, ringtones, DC Comics digital comic books and much more.

· Man of Steel Limited Edition Accessories: Fans will have the chance to get their hands on limited edition Fatboy charging pad pillows and Superman branded Lumia phone covers.

The Lumia 720 bundle will be available at Vodacom on prepaid for a recommended retail price of R5, 399, as well as on a R299 Smart S contract (with 75 Anytime minutes, 200 SMSs & 200 MB Data). An additional “Buy Back “ option will enable consumers to return their Nokia N8 smartphone and get the Nokia Lumia 720 at R269 per month on the Smart S contract.

Will you be watching Man of Steel when it hits South African cinema’s on 28th June?