Microsoft’s E3 press briefing took place this morning in Los Angeles at the USC Galen Center. It was my first time attending an international press event as a member of the media and the experience was certainly interesting.

A variety of games were announced and shown to attendees, solidifying the Xbox One as a true gaming console.

The news we have all been waiting for has been announced. The Xbox One will go on sale in 21 countries this November for a suggested retail price of $499/€499/£429/R5500 (the South African price is an estimate). 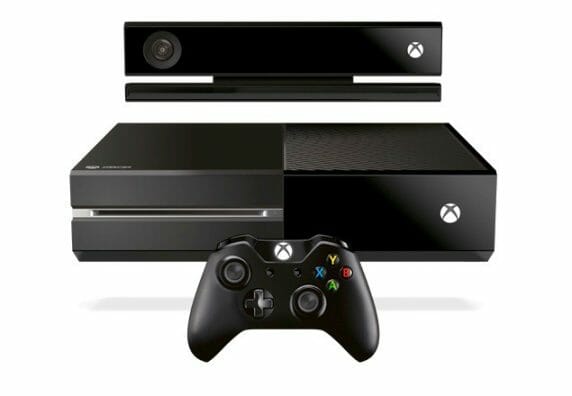