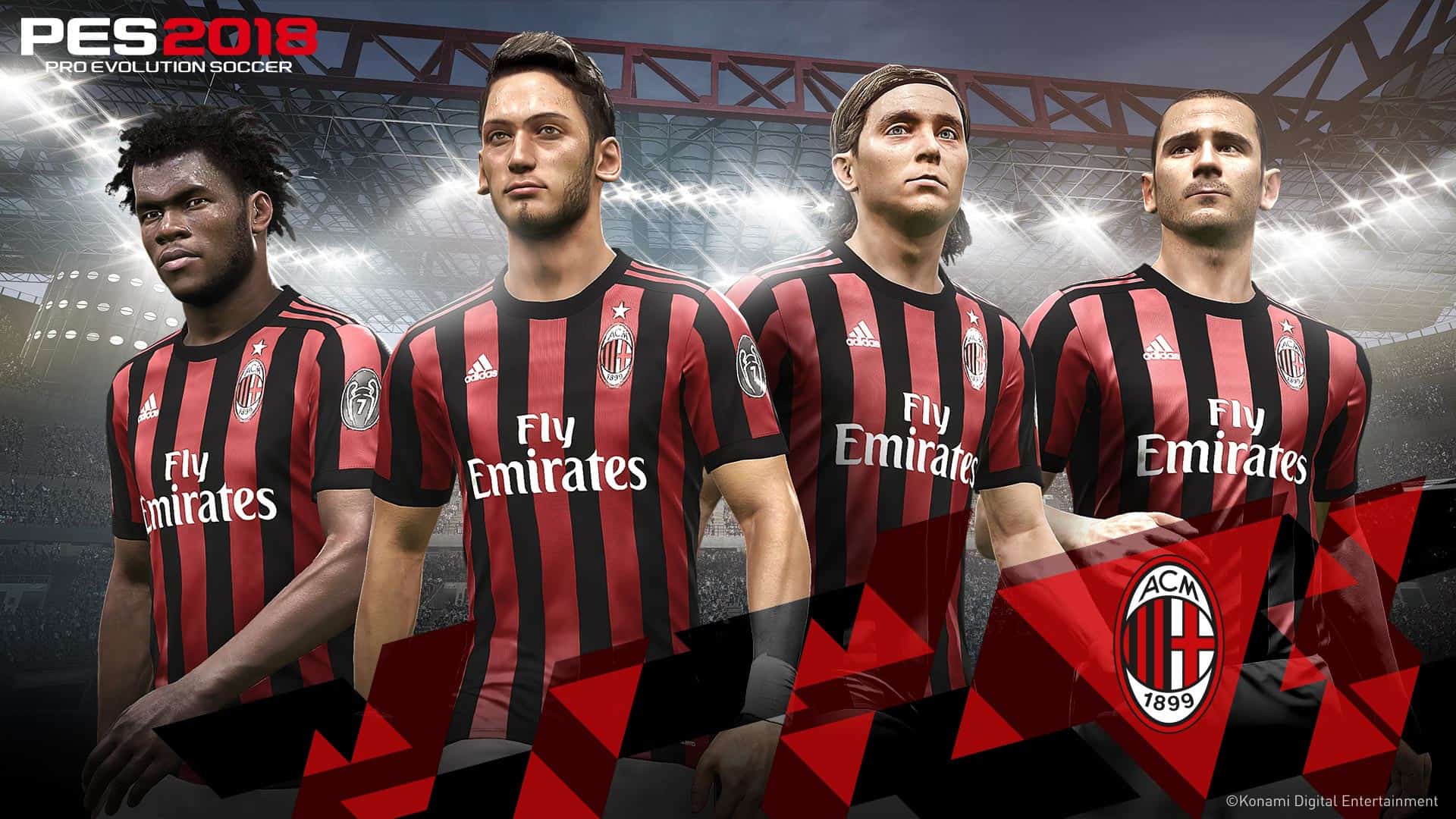 Konami, the publisher and developer behind soccer title, Pro Evolution Soccer 2019, has scored a very important goal. Konami and AC Milan have strengthened their global partnership with PES 2019. What does this mean? Simply put, AC Milan players will be recreated by Konami’s proprietary 3D scanning system and inserted into the game.

The agreement also makes Konami the Official Football Video Game Partner for AC Milan for the next two soccer seasons. They have beat FIFA 2019 to the goal in this regard and will continue to do so, for at least another twelve-odd months.

Players who pick up PES 2019 can expect to see players such as Lucas Biglia, Alessio Romagnoli and Gianluigi Donnarumma. Konami’s 3D scanning system will also faithfully recreate their unique movement styles, play styles, and technical skills. Furthermore, Konami now also enjoys full access to AC Milan’s San Siro Stadium, which is situated in Milan, Italy. PES 2019 will have the opportunity to get an exact likeness of the stadium in the near future. Konami and PES 2019 advertisements should also start to appear on the stadium’s LED sponsor boards. There is no word yet of which player will have the privilege of being the AC Milan Legend in the game.

Historically AC Milan is renowned for its quality, creative talent and “silverware success”. The club has been a consistent top-ranking finisher since its inception in 1899. It has won Italy’s Serie A League 18 times and is regarded as the most successful Italian international club. The club also won the UEFA Champion League seven times, UEFA Winners’ Cup twice, and UEFA Super Cup five times. There is no denying that PES 2019 scored big on this one!

Konami also announced that players keen on getting in on the action can now play with AC Milan in the PES 2019 demo. The demo, which is currently free on PlayStation 4, Xbox One, and Microsoft Windows, should provide players with a taste of what is to come when the game launches on 30 August 2018. 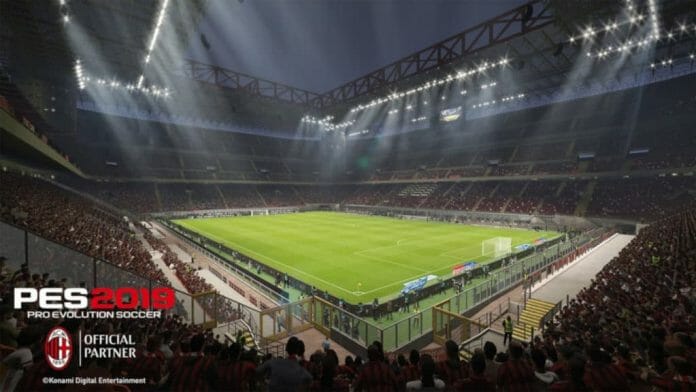